New and emerging life-extension technologies require careful consideration of ethical implications related to resource scarcity and justice, prompting an analysis of what, if anything, is intrinsic to experiences we define as human. Furthermore, extended lifespans suggest the importance of reinterpreting traditional roles of health care professionals as the needs of patients, communities, and clinicians shift.

In 2018, reputable news outlets and tabloids alike sensationalized a Yale School of Medicine neuroscience research group’s project.1-5 Described repeatedly as having developed a method for “reanimation,” the group, led by Dr Nenad Sestan,6 used pig brains from local slaughterhouses—not to restore formerly deceased neural tissue to fully functioning capacity but to further their research on a comprehensive, global map of neural connections.7 While Yale’s BrainEx technology is not currently intended to be used as a clinical intervention, other research groups are interested in human reanimation,8 as just one of many methods being explored to prolong human lifespans.9,10 More mainstream approaches aimed at achieving similar life-extending outcomes rely on pharmaceutical treatments and genetic therapies11 to maintain and repair biological system functions, while other solutions envision longer lives in terms of various degrees of human-machine interfaces ranging from repair nanobots, which would live in the body,12 to uploading brains to the digital cloud.13

Although the pursuit of eternal life is a long-standing, pervasive theme in folklore and entertainment, the clinical and ethical implications of significantly extended humans lifespans14 are as complex as they are numerous. Some of these implications, especially those relating to issues of resource scarcity and distributive justice, suggest the importance of inquiry into whether and how traditional roles of health care professionals will change.

Resource scarcity. Scarcity of resources, such as food and clean water, would likely only be exacerbated by the increasing demands of populations growing due to the adoption of life-prolonging technologies.15 While some argue that these fears are unfounded,16,17 critics are more likely to present ways in which environmental pressures could be lessened or circumvented altogether. Some solutions propose balancing quality of life and quantity of life—by choosing between extending one’s own lifespan or producing offspring, for example.18 Beyond these accommodation strategies, proponents of extension technologies offer solutions requiring the alteration of resource production and fully changing the structure of national economies.19

Justice. Critics of life-extending technologies might question how, if at all, their distribution would be regulated. This issue of justice,20 which is particularly well imagined in science fiction,21 asks us to consider which members of society should have access to these technologies. Critics cite current economic inequalities between less and more developed nations,20 reminding us that life-extending technologies would most likely not be inexpensive interventions. High costs often associated with desirable novel technologies might restrict their access to the wealthiest and most powerful members of society, further widening divides between socioeconomic groups.22 Many emerging life-extension technologies promise healthier—not merely longer—lives, allowing for fundamentally different ways of existing for those wealthy enough to be able to afford these interventions. As evidenced by the continuing debate over physician-assisted death,23 modern medicine is deeply divided over how it understands and approaches care at the end of life. The medicalization of death24 seeks often to escape the end of life at all costs25; it is possible to envision a culture in which wealthier populations with access to life-prolonging technologies might feasibly be able to delay death indefinitely. In such a scenario, society would have to consider questions of whether and how to potentially end indefinitely healthy lives.

Human lifespans extended beyond the limits of what was once considered natural necessarily call for reconsideration of traditional, cultural, and personal values and beliefs. We might, for example, take a utilitarian approach to life-extension technologies, considering the tensions among competing interests to gain insight into how to balance risks and benefits and thereby generate the most good for the most people. Such assessments would likely differ in terms of which circumstances or theories best inform us about how to optimize an individual’s life satisfaction or collective human benefit. Leon Kass argues that parts of human life—such as love, aspirations, suffering, and concepts of moral excellence—would necessarily be altered if there were no fear of mortality, because there would be no heightened sense of appreciation or urgency.26 If postponing death altered our conception of death as a human experience, it would likely have implications for how we cope with death physically, ethically, and spiritually, for example. Given that a large proportion of the 76% of Americans27 and 84% of the global population28 who affiliate themselves with a religious tradition draw on religious ideas to attempt to explain death or the meaning of life in some way,29 changes in our understandings of death’s inevitability would likely influence the roles faith systems play in helping us cope with it.

Health Care as an Enterprise

If life-prolonging technologies, such as reanimation techniques, see widespread implementation, they would likely change public understanding not only of professional caregiving but also of the purpose and uses of health care. Over time, the focus of clinical roles could shift from emphasizing end-of-life care and chronic disease management to a more proactive approach relying heavily on early diagnostic testing and preventive interventions—from treating symptoms to curing underlying causes.30,31 A lifespan unthreatened by health concerns associated with traditional age progression would probably require significant medical advances to reduce the likelihood of disease transmission. However, prolonged lifespans are a reminder that health care systems are already at their limits and that health care professionals are already overworked. Burnout would likely increase along with difficulties in achieving the minimum level of satisfaction required for professionals to faithfully uphold their responsibilities. These changes would likely impact patient-physician relationships as well as health outcomes.

Ethical concerns about new and emerging technologies that could significantly extend human lifespans generally focus on their potential impact on individuals and the permissibility of providing such treatment options. Because these technologies might also prompt us to assess and balance interests of different individuals and groups, given resource and production limitations, life-extension technologies provoke profound conversations about the nature and value of traditional conceptions of humanity.

Author Interview: How Should Clinicians and Organizations Assess Risks and Benefits of First-in-Human Implantation of Investigational Devices?

How Should Economic Evaluation Be Used to Measure Value and Set Priorities in Health Care? 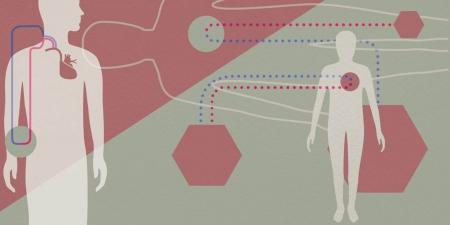 How Should ECMO Initiation and Withdrawal Decisions Be Shared? 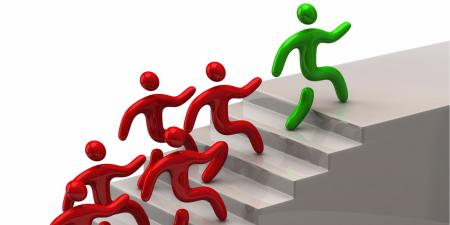 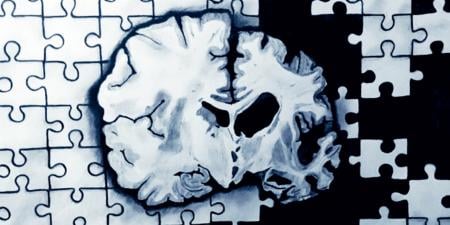 Fading Mind of a Patient With Alzheimer’s 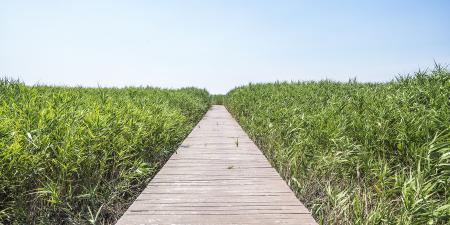