Telemedicine is the use of technology to provide health care services when the physician and patient are not in the same location. One of the advantages of telemedicine is its ability to provide virtual care in a location where there may be a shortage of qualified health professionals and specialists.

Most telemedicine-related policies are established at the state level. Each state sets its own policies for a variety of matters that impact telemedicine, such as Medicaid programs, private insurers’ business practices, privacy and data security, and medical licensing. What might be recognized and reimbursed in one state could turn out to be nonreimbursable or even illegal in another. Furthermore, clinicians must be licensed by the state in which their telemedicine patient is receiving care [1]. Requiring that physicians be licensed in the state where a given patient lives greatly limits the main advantage of telemedicine. This article will examine the licensing issue in relation to telemedicine and how these policies may need to change in the future.

Cross-state licensure is one of the top barriers to the expanded use of telemedicine across the country [2]. The cost in time, money, and resources of applying for licenses in each state in which a physician seeks to practice is a serious deterrent to expanding medical services across state lines. Ten state medical boards have created a “telemedicine license” to accommodate telemedicine professionals, and a few states have special arrangements for practice in contiguous states [1], but the physician will still need to apply and spend time and resources to obtain the license for each state.

There are, however, some promising examples of alterations to medical licensing regulations and policies to facilitate cross-state telemedicine practices. The Nurse Licensure Compact (NLC) was launched in 2000 and currently has twenty-four states as members [3]. The compact allows for a nurse to have one license that will enable the licensee to practice in other NLC states either physically, telephonically, or electronically. The Veterans Administration (VA) only requires eligible physicians to have one state license to practice in all VA facilities [4].

Satisfaction with these programs appears to be high. The interest of state governments in pursuing joining the Nurse Licensure Compact—the number of member states more than tripled in a decade [5]—indicates they believe it is useful and will have positive effects on patient health. And, although a scandal about long wait times for appointments surfaced in 2014, customer satisfaction with the VA health services was high in 2013: 84 percent of patients who received inpatient care, and 82 percent of patients who received outpatient care, said they were satisfied with it [6]. Similarly, in 2014, VA patients’ mean satisfaction level with at-home telemedicine services was 84 percent; with clinical video, 94 percent; and with store-and-forward (i.e., not in real time) telecare, 95 percent [7].

The Future of Licensing

As a result of public pressure, the Federation of State Medical Boards (FSMB) has taken up the issue and in May of 2014 released draft model language for an interstate compact to expedite medical licensing [8]. This proposal calls for the creation of a commission that would, among other duties, enforce the compact’s provisions. Unlike the NLC, the FSMB’s proposed compact will not issue a single license that can be used across state lines. Physicians will still need to apply for a license in each state and, as the draft language currently stands, could be charged a fee in each, as well as a payment to the commission to process the application [9].

While it appears the FSMB’s proposed compact would help expedite the medical licensing process, since paperwork will be somewhat reduced by the expediting mechanism, clinicians will still be faced with some of the same financial and bureaucratic barriers, given that they will still need to obtain a license from each state. Also, this process could cost more in fees.

As the demand for telemedicine increases, however, changes in federal policy may eventually settle the question of cross-state licensure. Two recent congressional bills were introduced that address this issue.

The TELE-MED Act of 2013, introduced by Representatives Devin Nunes (R-CA) and Frank Pallone, Jr. (D-NJ), would allow Medicare-participating clinicians licensed in one state to provide services via telemedicine to Medicare beneficiaries in other states as long as they are licensed to provide the services in question. Any enforcement or disciplinary action would be carried out in the state where the clinician is licensed. Although the legislation only involves the Medicare program, it would, if it passes, be a step toward making licensure a federal, rather than state, issue.

Another recently introduced federal bill that may affect this issue is the Telehealth Enhancement Act sponsored by Representatives Gregg Harper (R-MS), Devin Nunes (R-CA), Mike Thompson (D-CA), and Peter Welch (D-VT). It proposes that, for the purposes of liability in the Medicare program, telemedicine services be viewed as being delivered at the location of the clinician, not that of the patient. Such a policy could change the licensing landscape.

The Federal Trade Commission (FTC), charged with protecting consumers from anticompetitive or deceptive business practices, has become increasingly interested in telemedicine and cross-state licensure. In March of 2014, the FTC held a workshop to examine health care competition and professional regulation of health care professionals, including licensure. By looking at how health care professionals are regulated, the FTC is examining whether current practices might be creating an unfair environment for consumers [10]. While no definitive action has resulted so far, it would not be outside the realm of possibility for a federal agency such as the FTC to decide to become more involved in medical licensure issues.

As the world shrinks, borders and distance become less relevant, and technology-enabled health care is proven to be as good as—or in some cases better than—in-person care, state medical boards and the FSMB will find it less appealing to rely on regulations designed for a pre-telemedicine system. We live in a highly connected society, and the notion that a medical visit needs to occur within the traditional four walls of a clinic or hospital is already becoming obsolete. How clinicians are licensed and monitored for quality and safety will ultimately need to change according to the future possibilities of health care. 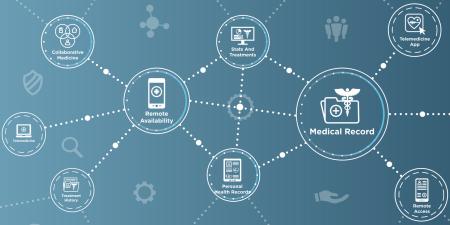 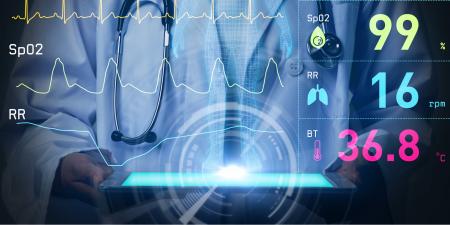 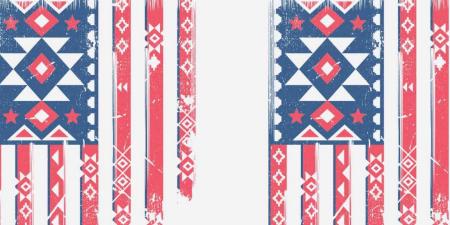 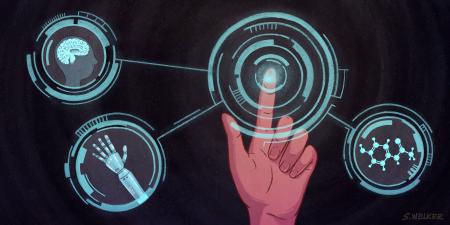 Telemedicine Use in International Relief Efforts