Fueled by the need to control escalating health care costs and provide better and more coordinated patient care, proposals for reforming the way medical care is delivered and paid for in the U.S. emphasize team-based approaches. The Affordable Care Act of 2012 (ACA), for example, proposes the establishment of accountable care organizations (ACOs) [1]—groups of physicians, hospitals, and other providers who join together to provide cost-conscious, quality, coordinated care to patients. With increased collaboration and shared responsibility among different specialties and professions, however, come new legal challenges, particularly in the area of physician liability and antitrust regulation. Virginia recently addressed some of these challenges by passing a law that promotes team-based care and serves as an excellent model for how physicians and nurse practitioners (NPs) can better collaborate.

This law on team-based care represents a statewide legislative effort to guide physicians and other health care professionals in team-based practice [2]. With battles between NP and physician groups over the extent to which NPs can practice independently and a doctor shortage affecting two-thirds of the state, the Virginia law reflects a compromise that centers on patient well-being [2]. The law, which went into effect in July 2012, maximizes NPs’ roles in the health care team [3, 4]. Specifically, the law shifts the role of physicians from supervisors of NPs to leaders of health care teams [3, 4]—the language was changed from requiring an NP to practice “under the supervision of a duly licensed physician” to “in collaboration and consultation with a patient care team physician” [3]. Still, “nurse practitioners shall only practice as part of a patient care team” [3].

At the same time, physicians supervise a greater number of NPs (from four to six) and can do so remotely [3, 4]. All team members must have clearly defined patient care roles, there must be appropriate collaboration between NPs and physicians, and certain administrative burdens related to hiring and maintaining NPs are reduced [3, 4]. Collaboration includes “communication of data and information about the treatment and care of a patient, including exchange of clinical observations and assessments” and “development of an appropriate plan of care including decisions regarding health care provided, accessing and assessment of appropriate additional resources or expertise, and arrangement of appropriate referrals, testing, or studies” [3].

The Virginia law is a decisive step toward establishing legal standards for team-based care, but, notably, the law does not address a variety of significant legal issues raised by team-based care and ACOs, including physician liability, billing, and whether collaboration between certain clinicians violates antitrust laws.

Physicians who are able and willing to delegate patient education and certain counseling and protocol-based services (meaning services with very clearly defined protocols and no need for clinician judgment) to nonphysician staff are able to care for more patients [5, 6]. And primary care provided by NPs has been shown to be as safe as that provided by physicians [7]. Yet there are legal limits on independent practice by NPs, particularly at the state level. Twenty-two states require NPs to operate under a collaborative agreement with a physician [8]. Sixteen states allow for full practice, meaning that a state nursing board rather than a physician monitors the NP’s evaluating, diagnosing, and managing of treatments and prescribing of medications [8]. A minority, 12 states, require supervision or team management by a physician [8].

Team-based care models impact physicians’ roles as supervisors by, as in Virginia, increasing the number of NPs a physician can be responsible for. This can in turn have implications for medical liability. In some legal scenarios one party may be liable for another person’s illegal actions (for example, a corporation might be liable for the wrongs committed by its leaders); this is known as vicarious liability. One specific type of vicarious liability is the legal theory of respondeat superior, which holds bosses and employers accountable for the conduct of their employees [9]. A deciding factor in such legal cases is the degree to which the employer has control over the actions and work of the employee [9]. Physicians have long faced legal responsibility for the actions of their trainees and employees under this theory and the new law in Virginia has not changed physicians’ role as leaders, and, thus, they are most likely to continue to shoulder medical liability.

Liability in collaborations among physicians within an ACO may also be somewhat uncertain. The ACA does not provide a clear standard for medical liability for physician participants in ACOs, but physicians have been held accountable in malpractice cases for rationing care even when they were following managed care organization orders to do so [10]. Physician liability in the ACO context could be similar. Even though ACOs are intended to improve the quality of care, they are also intended to contain cost, and organizations’ goals in that regard might not match the goals of individual physicians. Physicians sued in the court system for medical malpractice will face the testimony of expert peers on what the standard of care ought to be, rather than what evidence-based medicine or the ACO might indicate [10, 11].

Physician practices, like other forms of business, can raise concerns about antitrust and anti-competitive practices [12]. These laws protect competition among businesses under the theory that if any single entity controls too great a portion of the market it can use its power to fix prices. The goals of ACOs and team-based care are similar to those that underlie antitrust and anti-competition laws: to lower cost, promote innovation, protect consumers, and maintain quality [12]. However, by virtue of joining physicians and institutions who were formerly competitors in the same geographic area, ACOs must be careful to do so without violating these laws [12]. The ACA does not provide specific guidance, but collaborations in health care are not unique, and the Federal Trade Commission and Department of Justice have provided guidelines in other contexts on how to collaborate in health care without violating antitrust laws [13].

In sum, then, ACOs and team-based care create a need for new regulation. State-by-state responses will continue to develop in both the courts and the legislature as team-based care increases. 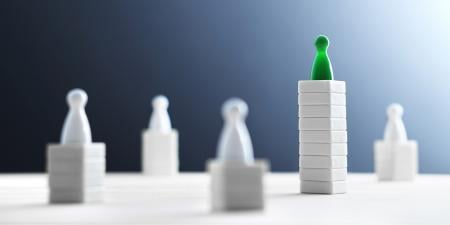 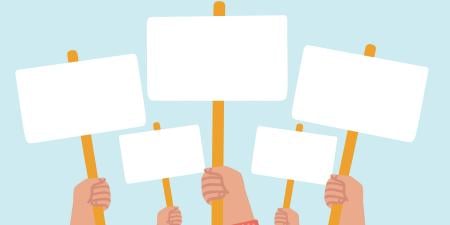 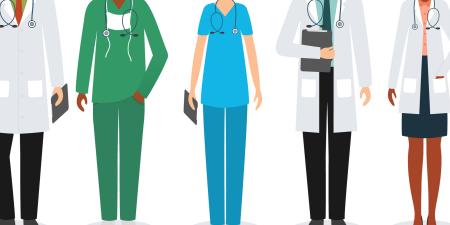 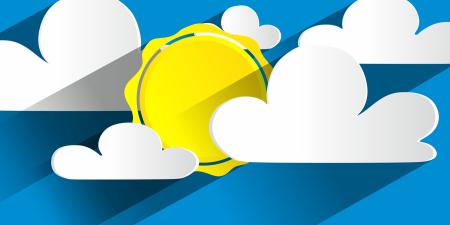