Articles and books on bioethics continue to expand in both number and the range of topics discussed. Between 1989 and 1998, more than 4000 articles alone were published in MEDLINE-cited journals. Some of the major topics examined are the patient-physician relationship, end-of-life care, reproductive medicine, genetics, and the allocation of scarce medical resources. From these publications, we will be selecting a handful of articles and chapters, some of which reflect issues of perennial concern to physicians, others reflect more recent quandries resulting from advances in biomedical technology.

A new article or book chapter will be featured every month, accompanied by questions intended to guide readers along the path of ethical reasoning and to promote discussion.

Philosophy and Medicine: The Arts of Life

The early philosophers did not limit their thinking to intellectual matters but also dealt with practical human issues of love, passion, anger, and death. The aims of philosophy, like the goals of ancient medicine, were to improve human life in all its aspects. Although love and desire, fear and anger have been largely excluded from contemporary discussions of medicine, philosophy, and ethics, these emotions have provided philosophers sources for moral reflection and the basis for a healthy and richly human life.

Emotions occupied a central role in ancient medical and ethical conceptions of the human being. Love and desire, jealousy, anger, and fear, could all cause disturbances in the soul, sometimes creating pain and general unhappiness far greater than any caused by bodily illness or injury. Philosophy was considered as necessary as medicine in the healing processes related to the human condition.

Let no one be slow to seek wisdom when he is young nor weary in the search of it when he has grown old. For no age is too early or too late for the health of the soul. And to say that the season for studying philosophy has not yet come, or that it is past and gone, is like saying that the season for happiness is not yet or that it is now no more.
— Epicurus, Letter to Menoeceus 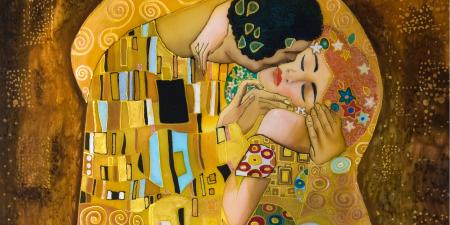 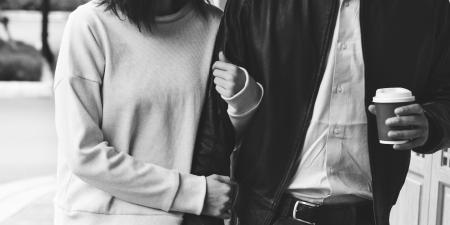 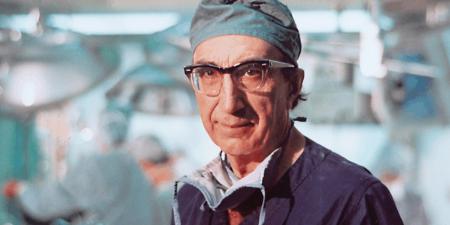 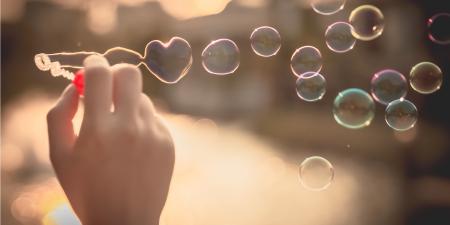