“Human Anatomy”—two simple words that launch the medical education of almost all future doctors in the United States. Bland words, words that are obvious. Of course. Medicine concerns the human body on the most basic level. But behind the lexis, woven into its etymology, is a darker side. Anatomy is more than just the structure of the human being; its origin is from the Greek: “anatome, from anatemnein to dissect, from ana- + temneinto cut” [1].

To cut—a verb that has so many meanings and relies on many contexts. We all know what “to cut” is…it is to wound, to pull apart, to injure. This is what all medical students know. The sanctity and completeness of the body will be repeatedly breached by needles, tests, blood draws, operations, and exams. We will wound again and again. But we are blessed, because the first wounding is blunted, as the first patient is no longer among the living.

The cadaver is a deferred shock. One day we are meeting new classmates, trying on our white coats and stethoscopes, and playing dress-up in front of loved ones who proudly photograph us at our white coat ceremonies. Though none of us is a child, at least some of us feel childlike again, both giddy and naive. And then suddenly…“Human Anatomy.” Although as students we don’t know in all certainty why it is that we start dissection within the first week, we speculate: it is done so that we don’t have time to worry about it, to ponder what it will be like. We just do it. I once saw a sticker plastered to the side of a pharmacy counter in Tanzania; it was slightly frayed and had a stylized figure jumping off a cliff. The text read: “Jump First. Get the Courage After.” That’s what anatomy is…you get it done, and after you’re done, you realize you can do it. In a way, this experience prefigures and gives us insight into what we will soon learn about some aspects of cognitive behavioral therapy: confront your fear, emerge on the other side, and only then realize you can live through and with it.

I was not in favor of naming the cadaver, a practice that some dissection groups commonly adopt. I went to see the body before we began, and it was terrifying, lying in its black body bag. It was something dead that should be put away, below the ground or out at sea or in the air, not on the top floor of an educational building lying rigid in its bag in a steel humidor coffin. There was a party that night, and I talked to a fellow student I had never met. I cried a little, probably at the disconnect between a celebration of the beginning of med school, full of young and middle-aged men and women dancing and chatting excitedly before the start of class, and the image of that remnant of life. Not naming it seemed prudent, appropriate, distancing. There was a line between life and death.

But weeks later, our group, four women, had somehow named her Gertie. We didn’t know her real name, but we knew she was elderly—her skin was weathered. I think we all pictured our own grandmothers. We are of different ethnic backgrounds, but somehow Gertie looked like all of us. I’m not sure how it happened, but we were protective of her. Dead object had been born again as something in-between, something that could instruct and give to the living. Although none of us ever consciously discussed it, I believe that through dissection we came to terms with the four major principles of medical ethics.

We are taught the elements of the Belmont Report (nonmalfeasance, respect for autonomy, beneficence, and justice) with respect to living persons. We examined a sample clinical trial proposal and analyzed it to see if it accounted for all of the principles adequately. The process seemed rather sterile: follow the four principles and apply them to clinical and laboratory research, experiments, and trials. Read, follow, read, follow. The report and the qualities detailed within it are guidelines to engender proper behavior and to (re)create the principles themselves through adherence to them. But with Gertie, the principles were embodied and became material.

In anatomy, we did harm to the body but no one was hurt. Whether or not one believes she had a soul—and I do—it had departed. Gertie’s will, her intent to give her body—her autonomy—were preserved. Of course, it is unknown whether her family and close friends approved of her decision, and whether we, through dissection, offended or harmed them psychologically in some way—an externality never intended or wished for. But we knew that Gertie was never alone. She was always a node in a network, and we imagined her family and hoped they approved.

In our haste to complete assignments, we occasionally lost ourselves in conversation and Gertie again became just an object, something we were all working on while thinking of something else. But we constantly returned to beneficence. She was covered and kept safe in her sleeping bag. We made sure to do the best we could at finding all the structures we needed to know. Strangely, we always said “Hi, Gertie,” and “Bye, Gertie,” and even “Goodnight, Gertie!” Of course we knew that there was no need to talk to such a being, but she came to exist in a liminal ground in which destruction was done, but life was acknowledged.

But we hit a snag with regard to justice, for there is no fairness of distribution of benefit (or burden) in the gift of dissection. Gertie herself will never receive the benefit of what we learned. And this presents an ethical problem: what do we do when benefit is unidirectional and cannot be directly returned? Anthropologist Marcel Mauss’s treatise The Gift, published in 1954 and mainly concerning the gifting activities of the peoples of the Melanesian Islands, provides insight. Mauss noted that two different types of objects (necklaces and armbands) always circulated in opposite directions as gifts, and that these objects are seen as extremely important; “Mere contact with them passes on their virtues” [2]. Just so with Gertie. Instead of being a taboo, she became a friend, who had unique things to teach.

Mauss observed that a gift must always be accepted, always returned, and always reciprocated. It serves as a tie between two people or groups of people, and binds them together. The receiver of a gift both cherishes and abhors the present, for it represents the fact that the receiver is now in debt to the giver. This debt, an ethical and monetary term, necessitates that one pass on the gift in order to be free of it and to honorably repay the debt. Gertie represents both a gift given freely and a gift that is never without strings. We must act to pass on our knowledge or use it to benefit others. Why Gertie donated her body we will never know. In her gift she willingly became an object, and objects mediate, enact, and pave the way for socialactivities, for the doctoring we must now do.

And so I return to that directive of Human Anatomy, “to cut.” Beyond wounding, perhaps deeper, to cut can be to create, as we do when we are children, cutting construction paper into shapes and gluing them together into less perfect, but more meaningful patchwork wholes. We each carry with us images of the structures of the human body that we learned from Gertie. Every future patient, every diagram in a book, will in some way always refer to her. She has become a mother, a progenitor, and a gift that extends ever outward. 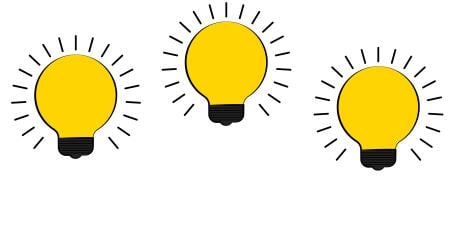 The Patient, the Physician, and Dr. Google 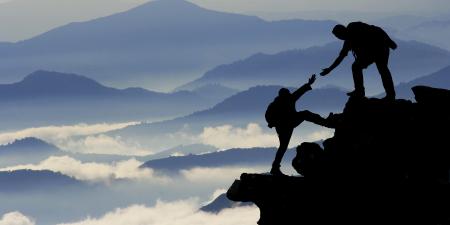 Responsibility for Patients after the Handoff 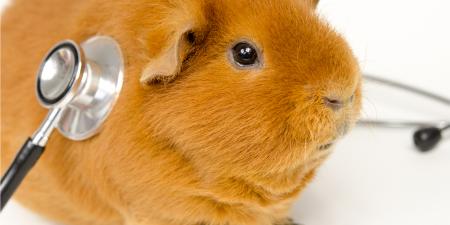 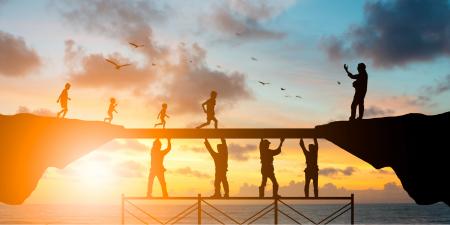