During medical school, I was exposed for the first time to ethical considerations that stemmed from my new role in the direct provision of patient care. Ethical obligations were now both personal and professional, and I had to navigate conflicts between my own values and those of patients, their families, and other members of the health care team. However, I felt paralyzed by factors such as my relative lack of medical experience, low position in the hospital hierarchy, and concerns about evaluation. I experienced a profound and new feeling of futility and exhaustion, one that my peers also often described.

I have since realized that this experience was likely “moral distress,” a phenomenon originally described by Andrew Jameton in 1984 [1]. For this issue, the following definition, adapted from Jameton, will be used: moral distress occurs when a clinician makes a moral judgment about a case in which he or she is involved and an external constraint makes it difficult or impossible to act on that judgment, resulting in “painful feelings and/or psychological disequilibrium” [2]. Moral distress has subsequently been shown to be associated with burnout, which includes poor coping mechanisms such as moral disengagement, blunting, denial, and interpersonal conflict [3-7].

Moral distress as originally conceived by Jameton pertained to nurses and has been extensively studied in the nursing literature [8, 9]. However, until a few years ago, the literature has been silent on the moral distress of medical students and physicians [10-15]. Nevertheless, students and residents are particularly vulnerable to moral distress given the deeply hierarchical nature of medical training, a vulnerability that has only recently been recognized. A study I conducted with Matthew Baldwin and another medical student, Lauren Pollack, found that 90 percent of student respondents at a New York City medical school reported moral distress (Perni S, Pollack L, Dzeng E, Granieri E, Baldwin M, unpublished data, June 2016). This finding suggests that moral distress is prevalent in medical trainees. However, even when trainees graduate and achieve higher places in the medical hierarchy, they are likely frustrated and constrained by bureaucracy, policy, and resource limitations.

This issue of the AMA Journal of Ethics explores the concept of moral distress from the overlooked perspectives of medical students and physicians. Multidisciplinary experts, including philosophers, physicians, and nurses, have come together to interrogate the meaning of moral distress and describe practical strategies and solutions for both alleviation of its burden and the transformation of medical education and culture.

Two articles in this issue focus on the evolution of the concept of moral distress in research and practice. Jameton reflects upon his initial description of moral distress, which, he argues, can result from resource challenges in delivering patient care within the context of a larger global movement for sustainability. Carina Fourie describes how the concept of moral distress has changed since its initial description, arguing that the definition has been broadened to include distress related to uncertainty as well as other groups of health professionals besides nurses. She argues that consideration and retention of the distinctions among varieties of moral distress and the types of professionals experiencing it is imperative for thorough study and targeted intervention.

Two articles focus on moral distress in the context of caring for the dying. In their response to a case of a resident faced with a family member demanding aggressive care that he believes only prolongs the patient’s suffering, Terri Traudt and Joan Liaschenko argue for the cultivation of virtues such as trust, empathy, and humility as antidotes to moral distress. They also advocate the use of communicative practices and strategies within a moral community that promote common moral ends, which can include a “good death.” Katherine E. Heinze, Heidi K. Holtz, and Cynda H. Rushton argue for universal palliative care education for clinicians, standardized but flexible palliative treatment protocols, measures to track clinician burnout, and investment in ethical practice environments to address moral distress in care of the dying.

Three articles focus on the importance of shared decision making in individual patient-physician encounters as a means of mitigating moral distress. In response to a case in which a physician feels conflicted about applying hospital guidelines that recommend using a reduced dose of a drug in scarce supply to treat patients newly diagnosed with bladder cancer, Edmund G. Howe III discusses the importance of transparency as a way to preserve the patient-physician relationship while relieving the physician’s moral distress. Bonnie M. Miller, responding to a case of a student who feels conflicted about performing a procedure on an unwilling patient, argues that medical team members can respect the patient’s right to autonomy by being transparent about the student’s role. And Nancy Berlinger and Annalise Berlinger discuss moral distress that arises in situations in which unexamined “cultural” assumptions about a patient, family, or group might conceal larger structural problems or bias, arguing that students and clinicians should learn to think critically about such situations.

The remaining four articles focus on larger practical organizational solutions. Lynn Monrouxe, Malissa Shaw, and Charlotte Rees examine the implications of moral decision making for moral distress and argue for targeted support for students at three levels, including organizational support for reporting of substandard behavior. In their commentary on a case in which a resident’s professional value of preserving life conflicts with her attending physician’s recommendation for palliative care for a dying patient, Eli Weber and Sharon Gray examine the role of medical trainees’ narrative identity and avoidance of conflict in their moral distress and how case-based ethics education sessions can provide a solution. M. Sara Rosenthal and Maria Clay, founders of the “Moral Distress Education Project,” discuss best practices for reducing moral distress, including debriefings and Schwartz RoundsTM. And Wendy Austin argues that ethics consultation can be a way to reduce moral distress and promote “morally habitable” organizational environments. Finally, in the podcast, Elizabeth Epstein discusses the moral distress consultation service that the University of Virginia created in response to this problem.

This issue thus examines the theoretical and practical implications of moral distress and is a first step towards creating a medical climate in which professional integrity is not at odds with personal integrity. Health care systems will need courage and leadership to cultivate open, reflective moral communities that interrogate the disconnect between our ideals and the realities of medical practice in ways that can alleviate individual moral distress as well as transform health care culture more broadly. 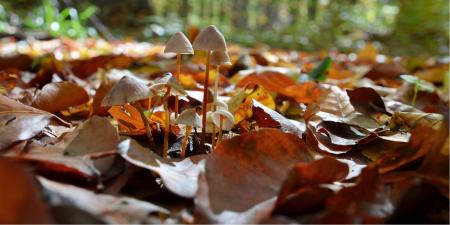 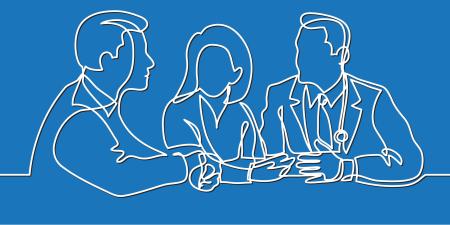 What Is the Role of Ethics Consultation in the Moral Habitability of Health Care Environments? 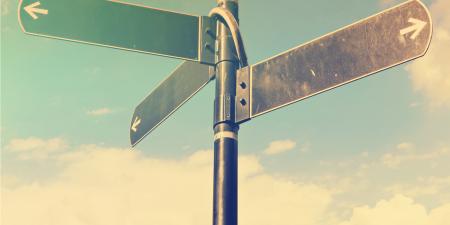 What Should Physicians Do When They Disagree, Clinically and Ethically, with a Surrogate’s Wishes? 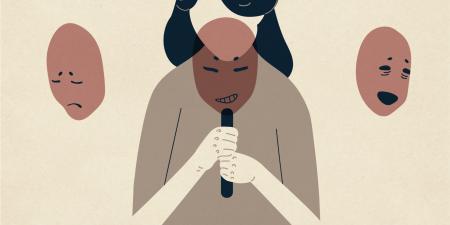 Culture and Moral Distress: What’s the Connection and Why Does It Matter?