“Trust me, I’m a doctor!” concludes Gene Simmons, of the classic hard rock band Kiss, in a television advertisement for the soft drink Cherry Dr. Pepper [1]. In this 2010 commercial, Simmons, Doctor Love himself, taps a deep-seated public sentiment concerning the prescriptive authority of physicians; the 30-second spot is amusing because an aging, steel-and-leather-clad musician would otherwise have no such claims to this kind of respect.

Physicians have long been held in high respect. The earliest shamans and witch doctors derived authority from local deities, the practitioners themselves often undergoing ritual initiations to distinguish themselves from the rest of their communities as minor prophets [2]. As medical science evolved, so did the status of the physician. The seventeenth-century story of a man’s selling his soul to the devil was raised to tragic proportions because that man was Doctor Faustus. This fall, tens of thousands of American medical students will take part in white coat ceremonies that symbolize their initiation into the select group of modern healers. Medicine remains an august profession, but the source of the knowledge from which its authority springs has since shifted completely from god-given providence to technocratic excellence.

But what of the physician’s moral status in this more secular system—the trustworthiness the Dr. Pepper commercial references? Are we to assume that with education automatically comes moral excellence? There must be more than the respect afforded to those who have obtained advanced degrees; after all, there are no rock stars on television hawking products by claiming to be lawyers, or even PhD-level marine biologists. Perhaps it’s that medicine is the business of helping people. But absent the presumed necessary association of medicine with moral authority, is it now possible for a bad person to be a good doctor?

In this month’s issue of Virtual Mentor, we remove physicians from the clinic to explore their moral influence—while members of society, doctors are no ordinary citizens. In 11 articles, we address what physicians must do to earn and maintain a position of moral authority in our contemporary society.

The reality is that physicians, like all people, aren’t perfect, and more than 2 percent smoke cigarettes despite a preponderance of evidence against doing so. Sonja Boone, MD, notes in her case commentary that a physician’s responsibility begins with personal behavior because they serve as powerful role models, particularly to impressionable children. Citing the Socratic maxim “primum non tacere”—first do not be silent—Stephanie Toth, MD, suggests that physicians should tactfully intervene if they recognize that a colleague’s personal habits apply this normative power in harmful ways. This month’s excerpt from the American Medical Association’s Code of Medical Ethics pertains to physicians’ responsibility to maintain their own health and to intervene when they observe impaired colleagues.

Sometimes, interventions by colleagues are not enough to correct personal transgressions. Valarie Blake, JD, MA, looks at cases in which medical boards have been challenged for taking action against physicians for their conduct. In our policy piece, Herbert Rakatansky, MD, explores the rationale of medical boards in their evaluation of physician behavior. He notes that with respect to artists and composers, for example, we can love the art while disliking the producer. Medicine is different. Doctors do not create products; rather, the patient-doctor relationship is itself the product. If trust is lost, all is lost.

Once a physician acquires moral authority through deeds and work, how should this goodwill be employed? In our second clinical case discussion, Grayson Armstrong describes the power of physician advocates as participatory citizens of influence, even on issues not immediately relevant to medicine. Thomas Bledsoe, MD, describes the limits of this advocacy and offers suggestions on how to act within those limits without forfeiting the trust of patients who may oppose a particular political view.

In an op-ed, Ford Vox, MD, describes what happens when the limits of advocacy are breached, offering the participation of University of Wisconsin family medicine physicians in pro-labor protests against state-level changes in February 2011 as a recent example. By writing dubious “sick notes” for protesters, the physicians themselves became the story, thereby deflecting public opinion from their cause. Acts of aggressive advocacy by physicians, he explains, require particular contemplation, lest we lose control of our narrative and prescriptive powers granted by society.

That doesn’t mean doctors should shy away from social or political advocacy. Steven Rivoli, a second-year student of osteopathic medicine and alternate delegate to the AMA House of Delegates, argues in an op-ed that advocating to end discrimination is part and parcel of medicine’s duty to further the best interests of the public. Despite its being a divisive issue, he notes, the denial of civil marriage to GLBT couples has adverse effects on their health; for physicians to stay silent about it would not be in keeping with the way we approach other social determinants of health.

In a journal review of “Expectation and Obligations: professionalism and medicine’s social contract with society,” by Cruess and Cruess (2008), medical and law student Michael S. Sinha identifies four obligations physicians derive from their contract with society. He suggests that the physician assumes a civic duty greater than that of the average citizen, with a responsibility to take action to improve the community. After all, he notes, society subsidizes medical education, then pays the big bucks, because it “expects a greater return on investment.”

Examining further society’s implied contract with medicine in VM’s medicine and society section, Nadia N. Sawicki, JD, MBe, asks why society seems to feel justified in imposing such high standards of personal conduct on physicians. If we value them for clinical competence and their fiduciary ethic of care toward patients, she says, then we should judge physicians on those grounds alone.

As is often the case in medical practice, issues that arise outside the clinic do not necessarily stay there. Janice Miller, MD, describes the challenges of professional practice when the physician’s simultaneous status as neighbor bleeds into the clinical sphere. But even in the setting of urban academic medicine, external forces shape the way physicians view themselves as professionals. In a narrative, Diane Plantz, MD, explores job satisfaction and burnout among employed physicians and housestaff who have increasingly found themselves to be paid cogs in biomedical behemoths. Despite the changes in practice models and work restrictions, she notes, satisfaction remains in actively helping patients—a part of medicine that will never change.

Through historical precedent and continued efforts from the body of medicine, today’s physicians maintain a level of moral authority in interpersonal and social contexts. As practice models and science continue to change, it is important that physicians protect that which makes us special. We hope you learn from and enjoy this issue of Virtual Mentor. 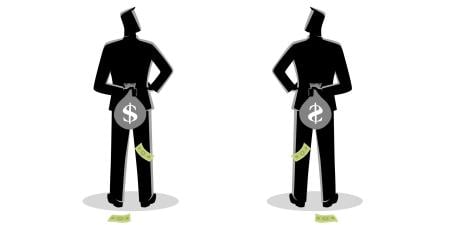 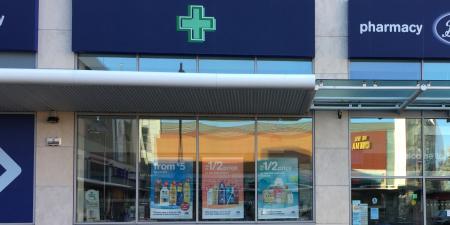 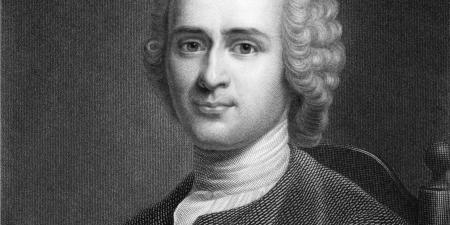