Physician health is a special area of medical practice that raises critical ethical questions for practitioners and organizations. As diversion programs for impaired or disruptive physicians that allow limitation, suspension, or revocation of medical licensure to be diverted if they maintain safe practice, physician health programs (PHPs) can be administered by state medical societies, state medical licensing boards, or third parties. Decisions to refer, monitor, or reintegrate physicians into the profession must consequently balance those physicians’ needs with patient safety and call on the ethics of the social contract in a way that may not be familiar to many physicians. An example of this lack of familiarity appeared in these pages recently [1]. In that article, PHP efforts to maintain physician adherence to treatment are characterized as coercive—“Failure to comply with any aspect of the [PHP] contract can, and often does, result in being reported to the licensing board.” Moreover, the piece raised questions about whether physicians in PHP programs can even give “noncoerced, informed consent” to participate in research [1]. To characterize the pressures that keep physicians committed to PHP requirements and the efforts to study PHP practices as coercive does not recognize the ethical framework of the social contract, which is critical to this discussion.

Colleagues, employers, family members, and physicians themselves can alert state licensing boards or PHPs to a physician’s health or behavioral problems. Yet physicians and their families may not expect the stringency with which boards and PHPs respond to their concerns. Requirements that physicians undergo assessment, treatment, or supervision, or temporarily refrain from practice, can be devastating for impaired practitioners struggling to maintain relationships with their patients, families, or colleagues. Referral to a PHP is often a powerful warning for dedicated professionals losing their battle with work-life balance or substance abuse. Thankfully, empirical studies of PHPs show strong success and satisfaction rates among those who engage in treatment; the literature consistently reports 75 percent or better success rates over the decades [2-6].

The article in question makes other claims about PHPs as well. One is that financial “relationships between the PHPs and the evaluation and treatment centers create financial incentives for each to act in ways that favor the other’s interests” [1]. Although new research is an available tool for assessing the adequacy of this claim, there is as yet no evidence that PHPs have a financial incentive to refer physicians to treatment programs. Sponsorship of conferences by programs with specific expertise working with troubled clinicians—an example the author suggests as an illustration of such a conflict—occurs within organizational, professional, and educational guidelines established throughout medicine.

The article also asserts that “physicians who object to state PHP recommendations are often not taken seriously” [1], citing a controversial North Carolina audit that criticized the state PHP’s due process protections. Although it is beyond the scope of this letter to analyze the North Carolina audit, I can mention here that due process protections are available to PHP participants through numerous sources, including hospital bylaws, employment contracts, and board regulations. Furthermore, physicians with concerns about PHP recommendations are not without recourse; they have the resources to hire employment attorneys who are familiar with the workplace challenges of physician impairment and reinstatement.

The article also contains the claim that PHPs “often receive very little scrutiny” [1]. Yet PHPs answer to their boards of directors, to sponsoring medical boards or medical societies, and to the hospitals, medical schools, and practices that consult them. In my experience with PHPs, while physicians are closely assessed and monitored, medical boards and PHPs are no strangers to tight scrutiny either.

Most important, however, are the author’s claims of coercion. Describing the PHP model as coercive is inappropriate for several reasons: First, PHPs are voluntary outlets for physicians who wish to stay ahead of potential impairment or board sanction. The diversionary option of a physician health program allows physicians a path to re-enter or remain in the profession rather than face suspension or revocation of their licenses. It is physician workplaces or state boards that mandate physician participation; PHPs themselves do not discipline or force physicians to participate. As stringent as they may be, referrals are not a bar to all employment—indeed, the fact that state boards and PHPs use reporting mechanisms indicates that they recognize the effectiveness of tying treatment adherence specifically to future medical practice. Although physicians may not be able to practice their chosen vocation, their voluntary participation is part of a larger construct: the social contract.

In psychiatry, for example, it is not new to recognize relationships between psychiatrists and their licensure boards (as agents of the state) as a social contract [7, 8]. Physicians agree to practice in a professional manner in exchange for the privilege to practice specialized interventions that would be illegal if conducted by any other citizen. Unlicensed citizens are not permitted to cut into patients, prescribe controlled substances, or conduct clinical evaluations without that special privilege. The social contract is an agreement entered by professionals and governments (as public representatives) that secures a benefit, a right, to the public. The possibility of mandated board intervention is part of that social contract. The social contract—through licensure and credentialing agreements—confers a benefit to society: the right of individual citizens to expect safe medical practice. For PHPs to fulfill ethical, legal, and professional reporting obligations found in the American Medical Association Code of Medical Ethics [9] and in guidance from state boards is part of this broader social context.

Because of the social contract, it is appropriate that oversight agencies require impaired physicians to undergo rehabilitation. This is simply part of the societal agreement governing professional licensure. As difficult as oversight is for impaired physicians, the right of the state to take action against the licenses of impaired physicians on behalf of the public is not controversial [7]. Licensure and credentialing bodies’ primary obligation is to protect patients; holding and maintaining a license to practice medicine is consequently a privilege that can be regulated, limited, or suspended by the state in the interest of public health and safety.

Next, coercion is not applicable to PHPs because physicians are not a vulnerable group for whom the term coercion is typically invoked. Referring to coercion is appropriate when describing exploitation of vulnerable or disadvantaged populations, research participants, or patients who have less medical knowledge than their physicians. It is not easily applicable to physicians themselves, who are already socially privileged and trained in the requirements of teamwork, professionalism, and self-care. This is not to minimize the painful nature of medical or mental illness among physicians; indeed, many physicians do not recognize how susceptible they are to burnout and emotional fatigue—conditions with a lifetime prevalence of 15 to 20 percent [10-12]. But despite these susceptibilities, physicians are governed first by the agreement that privileges their practice rather than gratuitous threat suggested by the language of coercion.

Boyd, in his article and in another setting [1, 13], goes so far as to assert that conducting research with PHP participants is also coercive. This improperly conflates concerns about pediatric, obstetric, and correctional research with research on adults with intact decision-making ability. Although some physicians in PHPs may lack capacity to consent to research, they cannot be presumed to lack autonomy as a group, and should not be thought of as vulnerable in the manner of research participants who have been assessed formally as lacking decision-making capacity. Government regulators considered, as criteria for research approval, additional protections for vulnerable populations like children, prisoners, pregnant women, mentally disabled persons, and those who are educationally or economically disadvantaged [14]. They did not envision including physicians among the vulnerable groups. Common informed consent practices, confidentiality measures, and institutional review board oversight sufficed. As they should.

Ultimately, coercion is not a satisfactory description of the opportunity for impaired or disruptive physicians to regain their professional standing. When Bonnie and Monahan [7, 8] wrote of professional licensing and its parallels with mandated outpatient treatment, they framed it as an opportunity to increase available options rather than to limit individual rights. The more adversarial language of coercion, used by Boyd, is not useful for an important social collaboration that achieves the collective goal of safe and professional practice. It is the social contract that more constructively describes this critical societal interaction.

Deciding Whether To Refer a Colleague to a Physician Health Program 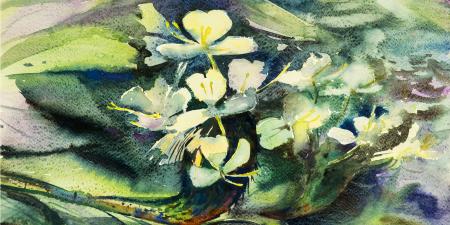 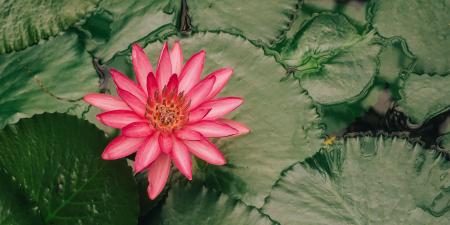 Creating Value with the Patient- and Family-Centered Care Methodology and Practice: What Trainees Need to Know, Why, and Strategies for Medical Education 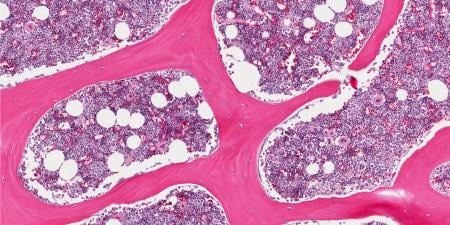 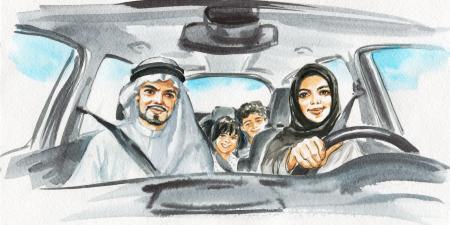