No one seems to dispute the claim that patients should not be filmed in clinical settings without consent. The American Medical Association's Code of Medical Ethics holds consent for filming to as high a standard as consent for normal medical procedures [1]. The code does not forbid the filming of patients who give consent before the filming takes place. In the context of full war, one can find countless patients who consent outside hospital settings to being photographed or filmed to illustrate the carnage of which they are victims. In an article in the British Medical Journal that condemns the filming of patients without their permission, Jerome Singh acknowledges that there can sometimes be a need to inform the public of atrocities [2]. But Singh argues that the need to inform the public should take a distant second place to protection of patient privacy [2].

By contrast, Seiji Yamada et al. highlight the role of images and narrative in informing the public about the atrocities of war. Their article "Casualties: Narratives and Images of the War on Iraq" further suggests that health care professionals, in particular, have a responsibility to "seek out such accounts and images" [3]. The authors approach the casualties of war from a public health perspective. They call upon physicians to view the death tolls of war as a problem within their professional purview and to respond by acting to alleviate the suffering.

The Case for Physician Activism

The thesis of the article seems reasonable. Article VII of the AMA Principles of Medical Ethics states that physicians should work to improve the public health [4]. War casualties constitute a public health disaster worthy of attention because of the number of people who die or suffer as a consequence. Victims of war suffer a distinctive form of public illness in that they are harmed by the actions of other human beings. The fact that people can be prevented from inflicting harm on others is all the more reason to draw attention to war as a public health problem.

The argument of Yamada et al. in favor of using imagery is appealing, given our tendency to view lives of "the enemy" as disposable. Respect for human life is a value held by nearly all world religions, and it is a principle articulated in Article I of the AMA's Principles of Medical Ethics [5]. Policy makers and their electorate must be sensitized to every lost life, whether it be military or civilian, and every lost life must be taken into account when decisions about whether to escalate war or to withdraw from it are made. Images-perhaps even more than words-can foster the necessary sensitivity.

In supporting the case for illustrative imagery and narratives, the authors give an historical account of past efforts to sanitize the costs of war by censoring what the American people saw. They discuss the effects imagery had on public opinion of the Vietnam War and make a convincing case that the government acknowledged this effect by limiting media coverage of the two Gulf Wars. This provides context for judging the role images play in public acceptance of war. The authors offer evidence that suppression of stunning visuals perpetuates the ever-rising death toll of wars by encouraging public acceptance and giving politicians the green light to continue [6]. In short, Yamada and colleagues claim, someone needs to stand up against suppression of "evidence," and they clearly believe that physicians should be among the first to do so. The authors' expose of the government's alleged tactics gives activists a concrete way to make a difference by ensuring that the ugly face of war is shown and seen.

A Much Bigger Message

But Yamada et al. want to talk about much more than images. In fact, their title is somewhat misleading. They really want to tell doctors and other health professionals not that they should document the war in pictures and narrative but that they have a duty to respond to the suffering caused by war specifically and international policy in general. At this point their article shifts from an argument about the power of narrative and photos to a critique of U.S. policy in Iraq, including the 12 years of sanctions that fundamentally damaged the Iraqi infrastructure and caused much loss of life. This narrative-rich section refers to Susan Sontag's defense of haunting photojournalistic images-those who don't recognize that suffering occurs have not reached psychological maturity, Sontag says [7]. Our authors add to her judgment by asking rhetorically, "might those in public health and medicine.have some additional responsibility to react and act" [8]?

The concluding section suggests three possible responses by health workers-charity, development aid, and social justice. Only the last of these is the "right" response, according to Yamada et al. because offering charity or dismissing a war-ravaged country as a "developing nation" does not place sufficient blame on social injustice as the cause of the catastrophic conditions.

While the approach taken by Yamada et al. may subordinate the article's argument for the persuasive power of narrative and images to a plea for physician social activism, it raises several issues that are important to contemporary biomedical ethics. Pictures can provide much information if they come from different sources, that is, points of view. Furthermore, physicians are undoubtedly in a position to make a difference-even if their exact role vis-a-vis the narrative and images they hear and see has yet to be comprehensively defined. As military technology becomes more advanced and the threat of terrorism continues to make headlines, our leaders and electorate may face difficult decisions, including where, when, and whether to go to war. Every time we decide to go to battle, we must have a full account of the carnage. If we make a wrong decision, full information will help us to right the wrong. The essential starting point is a factual picture of the situation. As custodians of society's health, physicians should be the first people to demand it. 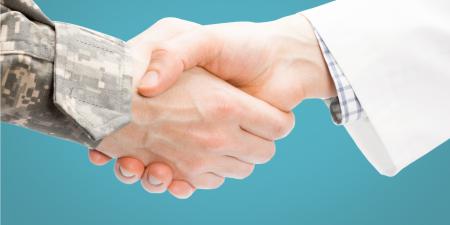 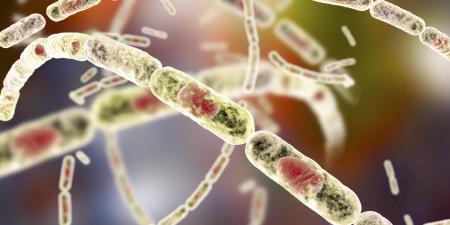 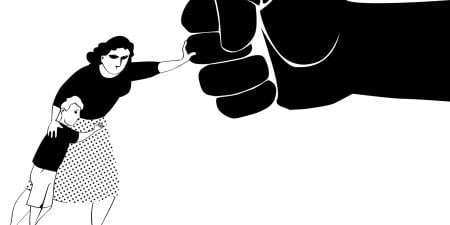