Despite its high-profile athlete-patients and the high stakes of keeping them healthy, sports medicine is bound by the ethical principles that guide the rest of the profession, including respect for patient autonomy and the obligation to act for the good of the patient. Yet, the particular circumstances under which a team physician engages in a medical encounter with an athlete-patient can give rise to unique ethical challenges, the resolution of which may require a team physician to weigh and apply ethical standards differently than physicians in more traditional patient-physician relationships.

What standards, then, are at work in sports medicine, and how do they impact physician conduct? A recent study, "Normative ethics in sports medicine" [1], surveyed practicing team physicians to determine how they would address the kinds of ethical challenges common to sports medicine and the extent to which these "practicing norms" are commensurate with ideal standards.

The authors of the study sent a set of 6 hypothetical case scenarios, extracted from their previous work [2], to practicing team physicians in the professional football and hockey leagues in the United States, to the Ivy League schools at the collegiate level, and to a select group of professional ethicists from prominent American bioethics centers. The cases, though admittedly not exhaustive, were intended to represent distinct areas of ethical conflict encountered in sports medicine: (1) treating pediatric athletes; (2) medical advertising; (3) innovative treatment; (4) limits to patient confidentiality; (5) conflicting health care goals; and (6) enabling dangerous behavior.

Each case was accompanied by a set of 3 to 6 statements suggesting possible courses of action, with which respondents—131 physicians and 31 ethicists—were asked to indicate their agreement or disagreement.

In comparing these 2 groups, and observing the unanimity of opinion or lack thereof (ie, response variances) within each group, this study sheds some light on how the ethical standards of team physicians compare to "ideal standards"—using professional ethicists as the benchmark—in meeting the moral challenges that arise in sports medicine.

Physicians and ethicists, on average, responded similarly to 18 of 23 statements, leading the authors to conclude that "team physicians show a high degree of moral reasoning." This comes as little surprise; as with all medical professionals, team physicians must possess and exercise the capacity for good moral judgment. Yet, while this is a favorable conclusion, it seems to imply, perhaps unfairly, that physicians' moral reasoning strayed off course in those few instances in which discord was observed between their responses and those of the ethicists.

The trouble with basing such an implication on these results is 2-fold. First, "agree/disagree" responses disclose little with respect to actual reasoning, instead revealing only the end result of deliberation. Indeed, Bernstein and colleagues acknowledge that such categorization "may overlook important nuances."

Furthermore, this study presupposes that the ethicists provided an appropriate benchmark against which to measure the physicians' ethical standards. The authors concede that "[t]here is no reason to stipulate that their answers are to be treated as gospel," cautioning that their "ideal standard" may be compromised, at least in part, by the ethicists' lack of clinical experience. In fact, the authors go so far as to suggest that one of the 5 significant discrepancies observed between the groups' responses could be directly "attributable to the difference between abstract ethics and applied practices."

This is a recurring theme in medical ethics; ethical challenges, by definition, defy simple resolution by means of simple adherence to abstract ethical standards. Nonetheless, standards remain mainstays of medical ethics for their power in helping to guide ethical deliberations. Interestingly, while the views of ethicists were sought in this study to help define such ideal standards, uniformity of opinion among them was largely absent in most cases.

The variance in scores among ethicists was high for at least some responses in all sections, with a variance of over 25 points accompanying 16 of 26 total mean responses. In 9 responses the variance was greater than 35. Similarly, 20 of 26 physicians' responses had standard deviations of more than 25 points; 6 had more than 35; however, the fact that there were many more physician respondents than ethicists precludes meaningful comparison of the response variances of the two groups.

These data demonstrate that there is no single standard adhered to by either ethicists or physicians in most cases, suggesting that "many unresolved areas remain in the field of ethics in sports medicine." That said, the data also indicate that some issues are far more controversial than others.

In making personal treatment decisions, patients in a wide variety of clinical situations place potential benefits above serious inherent risks; eg, they may refuse cancer treatment in favor of improved near-term quality of life or blood transfusions in favor of spiritual well-being. Most often, their decisions are honored out of respect for their autonomy as competent adults.

Should autonomous decisions made by athlete-patients be dealt with any differently? This question was at the heart of 2 of the case scenarios in this study.

Case 5 dealt with an injured athlete requesting a course of treatment that, in contrast to an alternative approach advocated by his doctor, would sacrifice long-term well-being for a swifter recovery and better short-term performance. For today's athlete, a couple of extra games at a critical time in the season can make all the difference in fulfilling a dream of winning a championship or filling one's wallet as a free agent after a successful season. The impact of such considerations on the quality of an athlete's life should not be underestimated.

The ethicists surveyed strongly agreed that when a physician refuses to provide an aggressive treatment favored by the patient, the physician must refer the patient to another physician willing to provide that treatment. Physicians, in contrast, were ambivalent on average, leading Bernstein and colleagues to suggest that some "physicians may think that such a referral is self-defeating, that their duty is to see that the patient does not get the surgery, not to make him happy for the short-term."

Such paternalistic protectiveness, however, was not apparent in physicians' responses to case 6, which dealt with their serving ringside at boxing matches. Team physicians, though not ethicists, generally agreed that they had an obligation to minimize risk to athletes by attending at dangerous sporting events including boxing and that their participation under such circumstances should not be taken as approval or endorsement of the sports, per se.

Physicians disagreed, however, that "boxing is immoral." Although bearing witness to a patient willingly incurring serious risk of harm may seem antithetical to ethical medical practice, physicians seemed willing to accept boxers' choice to box. So why respect an athlete's choice to assume risk for personal benefit in one case and not another?

Taken together, the responses to these cases demonstrate that respect for autonomy, arguably the most influential ethical principle in Western medicine, remains one of the more contentious areas of ethics in sports medicine.

A New Twist in Medical Advertising

To gain an edge in a highly competitive health care market, medical groups and hospitals are paying professional teams as much as $1.5 million and offering free or discounted care to their athletes for the right to be branded as the team's "official hospital" (or HMO, etc.) [3]. Such arrangements are becoming increasingly common, with almost half of the major professional sports teams in North America having adopted this new business model.

Bernstein and colleagues used this burgeoning practice as the basis for a case scenario, in response to which both ethicists and physicians agreed that "the purchase of the title team physician is ethically dubious and potentially misleading. Professional rules should not allow it."

Granted, teams are highly unlikely to subject their athletes to substandard health care in order to make a few (relatively speaking) extra dollars. The fact remains, however, that patients seeking medical care from team physicians generally do so under the assumption that the physicians have been chosen for their extraordinary talents, not for their purchasing power. Yet, in this study, while ethicists agreed that team doctors who purchase their job titles are obligated to disclose that fact to mitigate the potential for deception, physicians showed no clear consensus either way.

Their apparent disagreement not only with professional ethicists but also among themselves, coupled with the increasing prevalence of the practice, suggests that physicians could benefit from guidance on the issue. Unfortunately, though the President of the American College of Sports Medicine (ACSM) has voiced some concern with the buying of job titles [3], the ACSM Code of Ethics does not address it [4].

Overall, this study demonstrates that physicians practicing sports medicine are faced with a number of unique ethical challenges and are engaged in developing common strategies for addressing them in a morally consistent fashion. Agreement on appropriate action will require further discourse among those physicians, together with athletes, team officials, and other stakeholders, facilitated by studies like this one that help in "keeping the questions in public view." 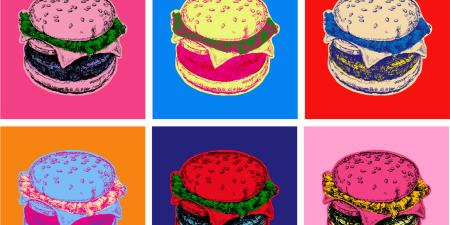 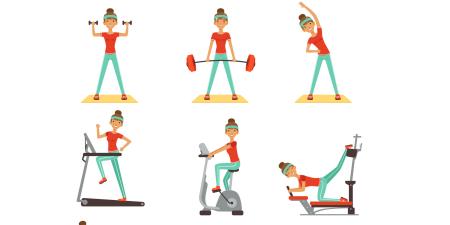 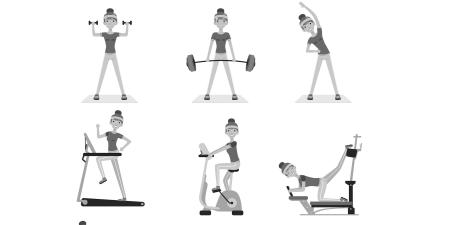 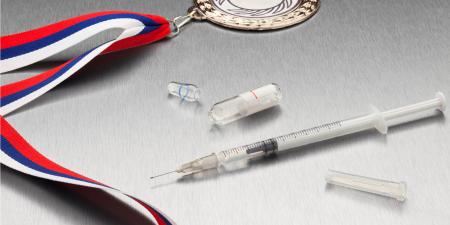