Amber and many of the other residents in her internal medicine program have become increasingly concerned about Bill, also a resident in the program. Bill seems to have inadequate medical knowledge and poor clinical judgment. He has made numerous mistakes, including failing to continue home medications when patients are admitted and ordering medications with serious interactions with other medications in the patient's regimen. Some of these errors have resulted in injury to patients. In addition, Bill fails to properly supervise interns working under him, leaving them alone to care for acutely ill patients or to run resuscitations.

Amber and the other residents have gotten in the habit of checking Bill's orders and reviewing his patients' care. The interns working with Bill rely on other senior residents in the hospital for their supervision. The residents are all aware that Bill is a problem, but as a result of their efforts to protect the patients and the interns many of the attending physicians aren't aware of the problem. Amber discussed the problem with Sarah, a friend in another residency program.

"You and the other residents are making things worse. No one notices how bad this guy is because you cover up for him," Sarah tells her.

Amber replies, "We aren't covering up for him, we are just protecting the patients by making sure he doesn't hurt anyone."

"Well it ends up hiding the problem from the supervisors and protecting a bad resident," Sarah chides her.

The hospital administration has heard serious concerns from nurses and residents. Bill has passed all his rotations despite poor evaluations and frequent negative comments. Some of the attendings are aware that he doesn't perform well, but they are not aware of the scope of the problem. Most of them have observed the other residents compensating for Bill, and they think this is good teamwork and reflects well on the other residents—that they are personally committed to ensuring good patient care. Amber asks her advisor why attendings give some residents poor evaluations without failing them.

Her advisor responds, "The attendings don't want to fail a problem resident because of the hassle of justifying a failure and because they don't want to damage the resident's career. Also, the result is usually that the resident has to remediate the month, which means that any attending who fails a resident is likely to be condemned to another month on service with that resident. It is unintentional punishment for the evaluating physician."

The administration cannot take any action against Bill because he has no failing evaluations, and the incidents are not documented. Physicians and nurses both fear legal consequences for themselves and the hospital if they document the mistakes and problems. No one wants to get involved in challenging Bill and alleging his incompetence formally.

Without documentation or failing evaluations, the hospital cannot fire Bill. Recently, Amber and the other residents have begun discussing the fact that as a result Bill will be graduating soon and will be practicing independently. Amber asks her advisor, "Do the other residents and I have any duty in this situation? Do we have any basis for taking some action? I don't even know what I can do, even if I get involved. If I do get involved and everyone else refuses to back me up, it looks like I'm petty and vindictive, so nothing changes, but my career is hurt."

The problem Amber faces is unfortunate in a number of respects. Bill is clearly not performing his duties as a resident in internal medicine, and as a result his patients, peers, and assigned students are all suffering. Despite his inadequacies as a resident physician and mentor to interns and students, however, he is managing to squeak through his residency training, and he is on track to graduate. If his residency training program decides to graduate Bill, allowing him to practice as an attending physician, the program could potentially face serious liability charges in the future. More importantly, Bill poses an ongoing threat to patient safety. There are a number of reasons why cases such as this one occur in professional medical training today, and the problem may persist when an administration and resident body are not prepared to face the "failing resident."

First and foremost, physicians have a tremendous sense of responsibility and loyalty when faced with patient care and peer relationships. Physicians are trained to have empathy and sympathy for their patients and tend to give patients second, third, and fourth chances when they have difficulty complying with treatment recommendations. These values usually serve us well as physicians, but occasionally they can be a hindrance. Consider Amber's dilemma: she does everything she can to ensure that Bill's patients receive the proper care and that the interns and students receive the proper education because she is loyal to them and to Bill. She probably also hopes that Bill will eventually "come around" in terms of his clinical skills, so she would hate to speak out prematurely against his shortcomings as a resident. Bill's attending physicians probably feel similarly, and they have even less intimate knowledge of the severity of Bill's clinical pitfalls. Therefore, the attendings may feel even less inclined to reprimand Bill when the time comes to evaluate him formally. Unfortunately, this recurrent pattern of covering for Bill and passing the buck to avoid delivering harsh negative criticism does nothing more than perpetuate Bill's problem. In fact, this pattern serves to make the problem nearly unsolvable, since Bill is near the completion of his training, and there is no formal documentation of his failing performance.

In an ideal world, Bill would not graduate on time. He has placed patients in potentially dangerous situations, and he has not served as an adequate mentor to his interns and his students. It is critical to recognize, however, that graduating late is not the end of the world. Considering the scope of internal medicine and the vast repertoire of clinical skills that each resident needs to cultivate and refine before he or she graduates, it is utterly amazing that the vast majority of residents matriculate in the allotted, conventional span of 36 months. Some people simply need more time and more professional guidance before they are ready to function independently as physicians. As fellow physicians, however, we typically stigmatize residents who need additional training time. I contend that we should not do so in such a reflexive manner. With more time, closer guidance, and more regimented training, there is a good chance that Bill can become a successful and skilled physician. My fear is that the system has ignored the red flags that Bill has sent up so that the time to address Bill's issues has passed.

Every institution has the responsibility to evaluate critically the success of their training methods as well as the performance of their residents. Furthermore, they must conduct these evaluations early and often. They should set a low threshold for documenting and responding formally to any criticisms regarding either their training methods or their residents. This evaluation process should have several facets and not rely solely on input from attending physicians on a rotational basis. Formal and anonymous student evaluations, peer evaluations, and nursing evaluations should all play a role in the evaluation process, and the sum of these reviews should be considered several times in the course of each resident's 36-month matriculation process. Informal, mid-rotation feedback from attending to resident should take place on every rotation. For the institution to succeed in acquiring sincere, meaningful, and, at times, appropriately harsh negative criticism, the residency and medical school program directors must create an environment in which evaluators feel that their analysis is being used in a positive way and not merely to "police" the resident body. If possible, residents should not remediate failed rotations with the same attending to avoid the perception of punitive consequences for failing a resident on a rotation. Finally, every institution needs to send the message that prolonging one's professional training is not a form of punishment, but rather a means of ensuring that every resident leaves the training program with the same set of critical clinical skills that will provide him or her with the necessary means for becoming a successful physician. 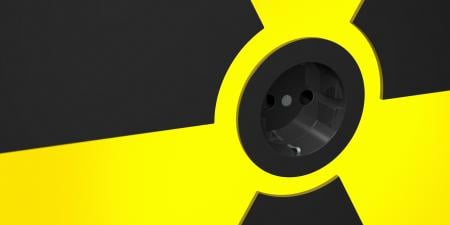 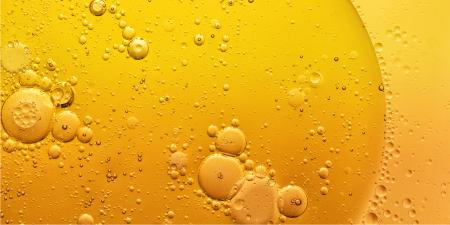 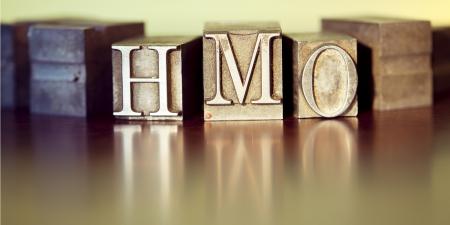 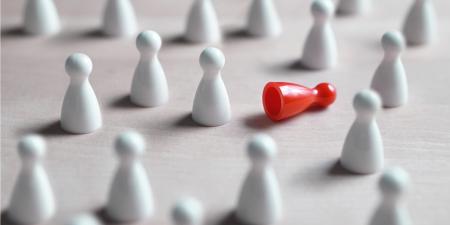