In his classic text Some Must Watch Whilst Some Must Sleep, the eminent sleep scientist William C. Dement suggested that the "anthropological and sociological implications of sleep are vast and complex" [1]. He was undoubtedly correct. The way we sleep and the meanings, methods, and motives surrounding sleep are historically and culturally dependent. In medieval society, sleeping was a relatively "public" matter, whereas now the nuclear family residence remains one of the few legitimate enclaves for sleep [2]. In pre-industrial society it was common for people to have two separate intervals of sleep each night [3]; today we consider anything which deviates from a monophasic sleep pattern as a potential disorder. In some societies people "rest" in fields standing like storks, and in others husbands sleep with sons and wives sleep with daughters [4].

Once we begin to view sleep as more than "a state which has little in common with our waking life" [5], a "perceptual hole in time" [6], or "death's counterfeit" [7], the links between sleep and society become apparent and new debates open up.

It has been suggested that there are socially prescribed and culturally patterned roles for the sleeper, and that without these arrangements societies simply would not function [8]. Within the Western world this is said to translate into a "sleep role" or model of rights and obligations. In this sense, people have an obligation to "sleep at night and therefore to conform to the general pattern of sleep time, unless legitimate social circumstances, such as work... depict otherwise" and to "sleep in a bed, or similar device, in a private place, away from public view, in proper attire (e.g., pyjamas, nightdress)—the latter is not an absolute requirement and indeed, is increasingly being circumvented if not flouted" [9]. Rights include freedom from noise and interference from others—except in times of emergency—exemption from normal role obligations, and no loss of waking role status whilst asleep [9].

Echoes of this can be found within the English legal system. In R v. Burgess[10] a 32-year-old male was arrested and charged with wounding with intent, under section 18 of the Offences Against the Person Act of 1861. In his defence, Burgess claimed that he was asleep when he committed the act. The judge was charged with trying to discover whether Burgess was acting because of a "defect of reason" or, put another way, whether he was free from normal role obligations. Similarly, in Hatton and Others v. The United Kingdom, the European Court of Human Rights debated whether individuals who live near an airport have a right to a good (noise-free) night's sleep [11].

Although there is much debate surrounding the details of the sleep role and whether it is unravelling in our 24/7 society [4], there are clearly normative and more informal rules of social etiquette we are expected to follow about where, when, and how we sleep [12]. Even though a snorer may well conform to the obligations and duties listed above and would not be blamed for her nocturnal noises, a bed partner may still expect her to assume responsibility and take steps (when awake) to reduce the disturbance [13].

Furthermore, researchers have shown that through normative social conventions, women have their sleep rights subjugated. Hislop and Arber found that women prioritise their partner's and children's sleep above their own. The interaction of the physical and emotional labour involved in caring for babies, young children, and teenagers and the worries and concerns associated with family responsibilities, work, and caring for ageing parents are said to compromise women's access to quality sleep [14]. From these findings they suggest that " being female within a family structure can thus be synonymous with a loss of sleeping rights" [14].

A key question presently being addressed within sociological work is whether sleep has become unnecessarily medicalised. Medicalisation involves "defining a [social] problem in medical terms, using medical language to describe the problem, adopting a medical framework to understand a problem, or using medical intervention to 'treat' it" [15]. Proponents of the medicalisation thesis often point to the development of new medical categories for conditions previously thought to be variations of normal behaviour—for example attention-deficit/hyperactivity disorder (ADHD), anorexia and eating disorders, and repetitive strain injury [16]—and examine how these variations became medical diseases.

With respect to sleep, Hislop and Arber [17] suggest that the prescribing of sleeping pills is an indicator of the medicalisation of sleep. They add, however, that for many women sleep management is not medicalised but rather takes place within the domain of "personalized strategies"; that is, women use techniques that arise from individualised and informal sources, routines and rituals such as consuming hot milky drinks and reading, to aid their sleep. Others have pointed towards the fact that public health messages and media coverage of sleep emphasise personalised strategies [18], suggesting that "personalized" may not be that far removed from "medicalized."

The debate as to whether aspects of sleep have been medicalised will continue. And it should; research on adult ADHD suggests that the diagnosis may result from a perception that it can provide a medical explanation for underperformance [16]. Recent health promotion literature on sleep states that "getting enough sleep refers to the amount of sleep you need to not feel sleepy the next day. If sleepiness interferes with or makes it difficult to do your daily activities, you probably need more sleep" [19]. The links among diagnostic criteria for sleep disorders, function, and underperformance are, at the very least, suggestive of a medicalising move. 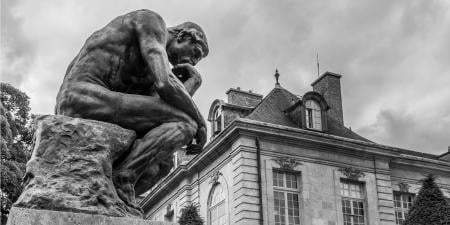 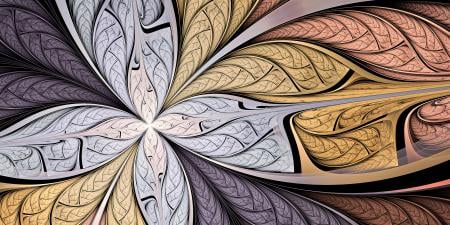 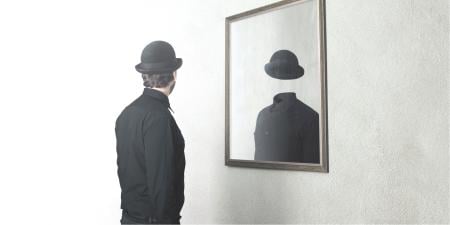