The premise underlying this issue of Virtual Mentor is that there has been a change in the role that doctors play in society. It has occurred in small steps, over roughly 30 years. Although the process may have been imperceptible at any given time, as the small steps added up, they became substantial. And so a doctor today does not merely have new protocols for treating diseases or interacting with patients; he has a fundamentally different role in society. To be specific, as late as the 1970s, doctors practiced with an autonomy that is almost unimaginable today. They did not face the severe cost-cutting pressures that came about with the rise of HMOs and other managed care systems. Because malpractice lawsuits were less common, they did not feel obliged to practice the "defensive medicine" so familiar to doctors today. They shared information without HIPAA (Health Insurance Portability and Accountability Act) restrictions. And their patients did not come armed with challenging questions culled from Internet research, because the Internet did not exist.

Today, doctors are less independent, less autonomous, and more accountable to lawyers, insurance companies, and savvy, well-read patients. But even for those sympathetic to the challenges doctors face—indeed, even for doctors themselves—it can be hard to deny that this shift was in some ways needed. Doctors are ordinary people, who do all of the things ordinary people do: they make mistakes; they have weaknesses, biases, and conflicts of interest (which they may try to conceal, or at least play down); and they sometimes act in their own best interest rather than in the best interests of their patients.

To maintain perspective, it is worth pointing out that parallel changes have occurred in society's attitudes towards men and women in other positions of authority, including politicians, CEOs (who in the post-Enron era are required to sign documents stating that they agree with their company's financial reports), and even—though it still seems disrespectful to mention this—ministers and priests. Of course it would be naive to imagine the past as an idyllic time in which doctors, politicians, and CEOs always did the right thing. Nevertheless, it seems true that, taken in aggregate, popular attitudes toward traditional authority figures have become more questioning, more suspicious, and in some cases more cynical.

It is also worth noting that doctors today approach their careers differently than doctors did in the past: many doctors now think of medicine as a job. An important job, a demanding job, a worthwhile job, yes—but a job nonetheless. Fewer doctors are interested in devoting their lives wholly to the practice of medicine; they balance their careers against the competing interests of family and free time. Residents have demanded and received a limitation of work hours to 80 per week—and when the 80 hours are up, they are supposed to leave the hospital, regardless of the status of their patients. Medical students desire residencies in the so-called "lifestyle specialties," which offer controllable work hours, while specialties like general surgery and internal medicine draw fewer applicants. Of course, there is obvious good here, too. Doctors are able to have more balanced lives, and to play more active roles in their families. And the changes have made it easier for women to practice medicine without giving up the option to have, and care for, children.

For decades (if not centuries), doctors often have not been held accountable for their behavior or performance. As stewards of specialized knowledge, they were rarely evaluated, questioned, or challenged. That time has ended. The most obvious and familiar proof can be given in one word: malpractice. But there are other examples, which, though perhaps not as familiar to the general public, are nevertheless transforming the practice of medicine in very tangible ways. For example, there has been an increasing demand for the use of evidence-based medicine, that is, treatments that can be justified and supported by published data. There have been multiple efforts to link physicians' pay to their performance, rewarding doctors for using accepted treatments and achieving good outcomes. There have been more rigorous attempts to expose conflicts of interest. These most commonly involve financial ties to industry, but there are other, subtler ways in which doctors can be conflicted, even within individual, seemingly straightforward clinical encounters. There have been more systematic efforts to review and evaluate medical records, to rate physician performance, and the list goes on.

These developments do not imply that doctors are bad or evil, or that anyone perceives them to be. Rather, they represent a systematic acknowledgement that, although most doctors are trying to do the right thing most of the time, all doctors have biases, flaws, and weaknesses, and they make misjudgments and mistakes. But most importantly, these developments imply a general recognition that doctors face complex situations in which they must weigh competing interests and in which the right or best action may not be obvious to anyone.

It is my hope that this issue of Virtual Mentor will help medical students and new doctors form their own opinions about the changes that are occurring and about the most appropriate and productive responses to them.

Finally, I would like to thank the authors for the generous contribution of their time and energy, and for their unfailingly positive attitudes towards this project. 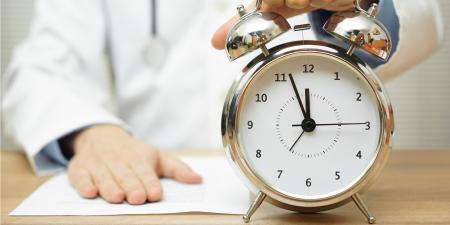 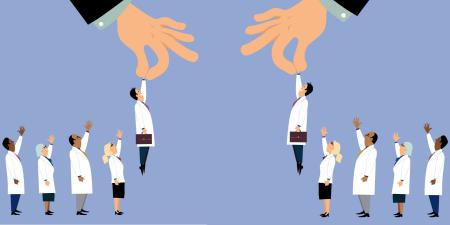 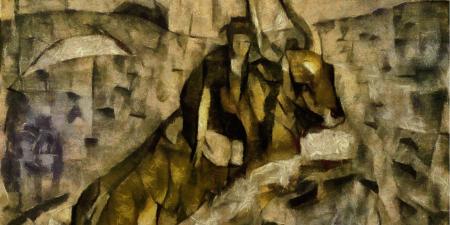 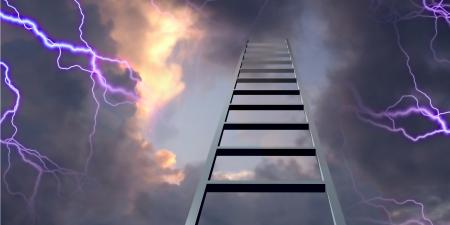