Since the passage of the American Recovery and Reinvestment Act in 2009 and, subsequently, the Patient Protection and Affordable Care Act in early 2010, there has been national attention on comparative effectiveness research (CER). Popular-media exposes have described the variability of medical care and costs throughout the United States. In the medical literature, CER has been put forth as part of the long-term solution for controlling health care costs. The Patient Protection and Affordable Care Act (Affordable Care Act) [1] established an independent, trust-endowed, not-for-profit corporation named the Patient-Centered Outcomes Research Institute (PCORI) to lead the U.S. government’s CER efforts. The PCORI will conduct primary research and systemic reviews in coordination with federal agencies and will focus specifically on subpopulations of patients, such as minority groups, the elderly, and those with chronic diseases. This information will then be available for Medicare’s use, as well as the public’s. It is clear that CER will be influential in health care in the United States going forward, and understanding the role of this research in the development of guidelines, reimbursements, and day-to-day patient care will be important to both physicians and patients.

Broadly understood, comparative effectiveness research is a comparison of some form of health-related intervention with another, based on a predefined parameter such as survival, side-effect profile, quality of life, or other outcome. The Federal Coordinating Council for Comparative Effectiveness Research defines it as “the conduct and synthesis of research comparing the benefits and harms of different interventions and strategies to prevent, diagnose, treat and monitor health conditions in ‘real world’ settings” [2]. The interventions and strategies studied range from medicine and device comparisons to diagnostic testing, behavioral change and delivery system strategy analyses.

Not all efficacy research is CER. For example, comparing a new anti-cancer drug to a placebo in a large phase-III clinical trial may give a sense of whether the drug acts upon that disease. This would not be considered CER, however, given that the patient groups are highly selected, the treatment environment is controlled, and the comparison is to a treatment that is unlikely to be administered to a patient outside of the trial. Rather, one could employ the term “CER” if the effects of two different anti-cancer drugs were compared in a subpopulation of patients to assess whether one extended life or had fewer side effects. CER emphasizes intervention comparisons that are based in everyday practice and have particular relevance to certain populations of patients. The Institute of Medicine has said that the purpose of comparative effectiveness research is “to assist consumers, clinicians, purchasers, and policy makers to make informed decisions that will improve health care at both the individual and population levels” [3]. Even given these definitions however, CER has different significance to different groups.

The debate surrounding the inclusion of CER in the Affordable Care Act was well documented (e.g., in the furor over so-called death panels); eventually, a compromise limited the role of CER in the development of Medicare’s reimbursement policies and regulatory decisions. In understanding the role of CER in Medicare and U.S. health care more generally, it is important to clearly separate CER from cost-effectiveness research like that undertaken by regulatory bodies in such countries as the United Kingdom. Cost-effectiveness research takes a comprehensive, lifelong approach to understanding the impact of an intervention, considering multiple factors such as length of survival and quality of life, and comparing the total cost of different interventions. CER also employs a comprehensive approach, but the quality of the intervention is judged solely on the basis of outcome parameters such as survival, quality of life, and so on. Cost can be considered as an outcome parameter but is not necessarily a component for comparison [4].

Several sections of the Affordable Care Act impose restrictions on the use of comparative effectiveness research by Medicare. For example, section 1182(e) states that the PCORI

shall not develop or employ a dollars-per-quality adjusted life year (or similar measure that discounts the value of a life because of an individual’s disability) as a threshold to establish what type of health care is cost effective or recommended. The Secretary shall not utilize such an adjusted life year (or such a similar measure) as a threshold to determine coverage, reimbursement, or incentive programs [5].

Even further, the Act significantly limits the impact of CER, specifying that the PCORI “shall ensure that the research findings not be construed as practice guidelines, coverage recommendations, payment, or policy recommendations” [6].

What role is there, then, for cost measurement going forward and how will CER impact the individual physician’s practice?

Though analysis of efficacy by cost is specifically disallowed by the legislation, generation of cost data is not. Thus, it is reasonable for this information to be available to the public. The cost analysis could then be undertaken by nongovernmental bodies such as professional societies, insurance companies, and patient advocacy groups. If the analysis influenced the development of professional guidelines, compendia listings, or routine patient care, it would eventually be reflected in Medicare reimbursement as standard-of-care treatment. Paradigms have been offered for incorporating both the quality of an intervention and its cost. Pearson and Bach, for example, suggest that, upon development of a new health care intervention, Medicare could stratify the evidence supporting the intervention and reimburse based on whether there was an improvement, the outcome was comparable, or there was insufficient evidence to support the intervention. If evidence was insufficient, a fixed time period could be given to gather evidence that the intervention was either comparable to or an improvement upon the former treatment [7].

CER’s effects on individual physicians will become clearer over time. Already, guideline statements from respected sources—such as the American College of Chest Physicians and American College of Cardiology, to name two—are gaining prominence. Physicians rely on these guidelines in making daily treatment decisions, and the lay population uses them in understanding treatment and in malpractice litigation [8]. As an example of this, a recent survey of community oncologists and nurses noted that approximately 91 percent refer to medical guidelines when treating patients, though barriers to their use continue [9]. Furthermore, as the quality metrics become more entwined with insurer reimbursement criteria, payment to practitioners will probably be more closely tied to documentation of quality care, as demonstrated by adherence to guidelines influenced by CER. Understanding up-to-date CER will become even more necessary if the current reimbursement system eventually moves away from the fee-for-service model to any sort of bundled reimbursement, in which payment is tied to overall management of given conditions rather than to each procedure or intervention.

The issues of waste and variability of care throughout the U.S. medical system are well documented, and comparative effectiveness research has been proposed as a potential method to improve these problems. The Patient Protection and Affordable Care Act introduced a governmental approach to formalizing CER in the United States, which should soon begin generating patient-care-related information. While Medicare will not consider cost when analyzing these results, outcome data will be available to help individual physicians improve the quality of care for the population at large and for subpopulations. 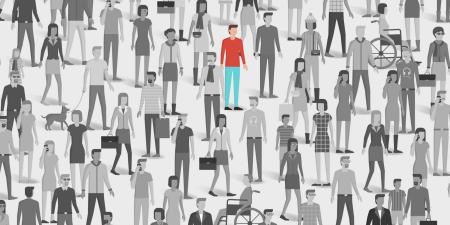 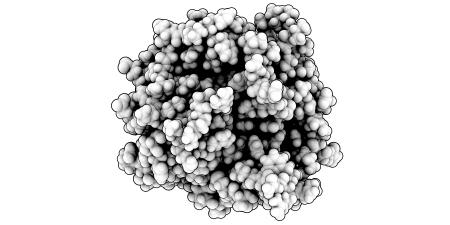 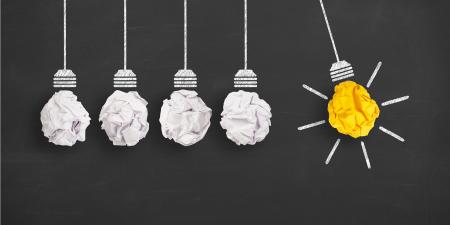