Racial variations in preterm birth (PTB) outcomes are well described, but causal mechanisms linking race and PTB are not. In clinical research, race is typically treated as representing fixed biological traits. In reality, race is a social construct that approximates lived experiences of historical and ongoing systematic discrimination and, in the case of PTB, particular stressors of black womanhood and reproduction. These experiences are embodied as adverse multigenerational health outcomes. Race thus presents a dilemma for researchers. Conflating race with genetics enacts harm, but excluding the race variable produces irrelevant research. Instead, we must consider race in an ecosocial context. PTB is fertile ground for expanding research approaches to respect the history, reality, and implications of race in the United States.

In the world of perinatal medicine, significant variations in preterm birth (PTB) outcomes by race are well described. Despite gains in other areas of perinatal morbidity, black women in the in the United States give birth to 48 percent more infants preterm (at less than 37 completed weeks of gestation) than all other women [1]. Between 2012 and 2014, 13.3 percent of US black infants were born preterm compared to 9 percent of white infants [1]. What remain poorly characterized, however, are the causal mechanisms that link race and PTB.

Most biomedical research employs a conception of race as an individual, fixed trait that promotes or reduces disease through biological pathways [2, 3]. Historically, researchers in the biological sciences sought to explain differences in PTB rates between black and white women using differences found at the individual level: maternal age, parity, body mass index, smoking status, comorbid disease diagnoses, cervical length measurement, vaginal microbiota, and history of sexually transmitted infections [4-8]. Perhaps no work is more representative of this approach to PTB studies than those measuring the association between variations in maternal genotype and the risk of spontaneous PTB [9-12].

A focus on organic, biological differences between cohorts is not unexpected in the biological sciences, of course. However, race is not inherently biological. Genetic variation between humans of different “races”—that is, with distinct skin color and facial phenotypes—is minimal [13], and genetic racial classification techniques are inconsistent, ambiguous, based on insufficient data, and incorporate sociopolitical status designations [13]. While using race as a categorical variable in research and clinical care to identify women with high a priori risk for PTB is simple and efficient, it is critical that the variable is understood and interpreted to represent something other than a biological phenotype. In what follows, we expound upon approaches researchers might consider when interpreting race as an ecosocial variable.

The human classification schemas based on skin color that lay the groundwork for our contemporary racial categories emerged fully in the mid-eighteenth century [14]. They were based on assumptions predating evolutionary biology, such as Johann Friedrich Blumenbach’s theory that human variation represents a range of traits that degenerated from an original ideal “type”—people with white skin of European descent [15-18]. Specious systems of racial classification continue to be recreated through implicit and explicit legal and scientific means, establishing a framework that determines the distribution of political, economic, psychological, and social power and resources [13, 17]. As dark-skinned people of African descent were placed lowest on this enduring hierarchy, we will use contemporary black-white racial disparities to further comment on the use of race in PTB research.

PTB studies investigating either candidate genes in the metabolic and inflammatory pathways such as interleukin 6 and tumor necrosis factor-alpha [9-11, 19-21] or transgenerational PTB risk, wherein black women born very preterm are more likely to deliver their own infants very preterm [6, 22], epitomize the epigenetic link between the historical and ongoing reality of racism and embodied health outcomes. Treatment of racial designations in this research must be considered in an ecosocial context [23] because these socially constructed, politically determined categories have physiologically evident, measurable, and enduring biological effects [15-17, 24]. With regard to maternal, infant, and reproductive health broadly and to PTB in particular, we must acknowledge the historical and ongoing environment in which black womanhood and reproduction occurs. This context includes social and economic repression of reproductive agency in the service of sociopolitical hierarchy—including historical conditions of enslavement, physical and psychological violence, coercion, and hypervigilance to ensure black children’s survival [25-27]. Lifetime and intergenerational exposure to such extreme environmental stressors is a well-established risk factor for preterm birth that could contribute to persistent racial disparities [28]. Proponents of the hypothesis that preconceptional environmental stress contributes to the risk of PTB explicitly call for increased multidisciplinary research in this area [28-30].

The complexities of measuring this nuanced ecosocial context prompt questions about whether we should use race as a variable at all in research. However, to exclude the variable that most accurately measures determinants of multigenerational poor infant and maternal health outcomes produces research that is not relevant to the reality of our society [31-34]. Scientific reproduction of the reductionist ideology that conflates racial categories with genetics enacts harm by reinforcing racial stereotypes and the erroneous belief in innate racial differences [18].

The association between race—understood as the accumulation of lifetime exposure to stressors rather than simply a genetic phenomenon—with PTB and other adverse pregnancy outcomes has been described in part by social scientists quantifying the impact of residential segregation or race-based microaggressions (indirect or unintentional discrimination against members of a marginalized group) on PTB risk, although mechanistic pathways remain poorly understood [35-37]. While this research is relatively new and limited in scope, PTB and reproductive and maternal health more broadly present opportune space in which to expand research on the embodied effects of race and racism [38-41].

Researchers in public health are producing a growing body of knowledge on how biology (genetics) and social context (the environment) interact to influence health outcomes. To draw on this emerging body of knowledge, PTB researchers can apply frameworks such as epigenetics, weathering [42], the life course [43], and stress process [44], all of which situate biological outcomes in environmental contexts—and particularly, in stressors—throughout a person’s life and across generations [23, 45]. For example, Ford and Airhihenbuwa’s Public Health Critical Race Praxis (PHCRP) is a phased conceptual approach aimed at maintaining research rigor while addressing the power structures undergirding health disparities [46, 47]. This race-conscious framework guides researchers to consider how racialization affects not only observed outcomes but also the design of studies and production of knowledge in the field. Through a set of ten principles employed in four phases, race is put into a contemporary specific context for a given research question, and investigators are challenged to identify how nonracial factors influence ostensibly racial outcomes.

In sum, the bioethical implications of considering race in PTB research rest on the degree to which race is considered in its full context. To continue using race in biologically reductionist ways will perpetuate the racist notion that there is something inherently wrong with black bodies and black women and their capacity for reproduction in particular. This harmful reductionist thinking and practice must end. Instead, we should consider race as an approximation of the complex historical and ongoing lived experience of systematic, institutionalized discrimination. We can integrate this framework into every phase of research—from our hypotheses, to our conceptual models, to our data analyses. Reproductive health research—and PTB in particular—is fertile ground for expanding and honing our approaches to respect the history, reality, and implications of race in the United States.

Reproduction, Inequality, and Technology: The Face of Global Reproductive Health Ethics in the Twenty-First Century 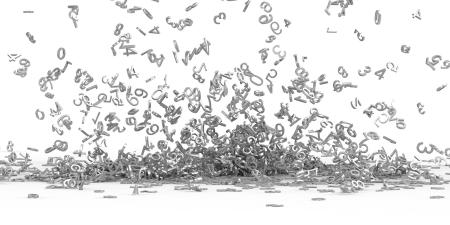 Who Counts? What Counts? Place and the Limits of Perinatal Mortality Measures 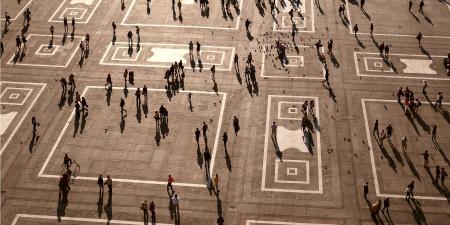 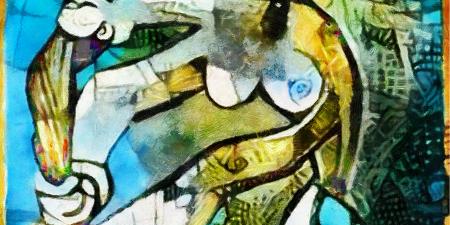 How Should Trainees Respond in Situations of Obstetric Violence? 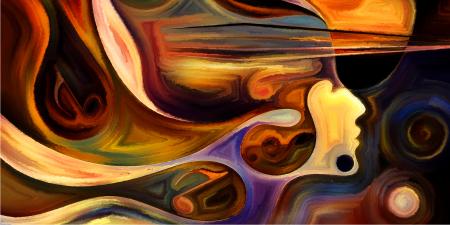 Reproduction, Inequality, and Technology: The Face of Global Reproductive Health Ethics in the Twenty-First Century