Much has been written and spoken to guide healers in the appropriate principles and practices of patient care. Yet, essential as it is for a healer to understand the moral framework of his or her approach to patients, often the best teacher is a living example. For it is through individual speech and behavior that we see ethical precepts translated into the art of healing.

A physician long considered a role model extraordinaire was Sir William Osler, who practiced at the end of the 19th century and the beginning of the 20th. A great advocate for the value of equinimity or balance, Osler thought that for physicians to practice with a clear head and kind heart, they had to maintain coolness and presence of mind, to remain imperturbable throughout. Today, patients as well as physicians might perceive an unflappable demeanor in a less flattering light, but the cultivation of inner balance may still be a necessary discipline for physicians practicing under stressful circumstances. What are the qualities that students seek in those they identify as role models at the beginning of the 21st century? How different or similar are the qualities these people exemplify from role models of the past?

We invite students to nominate a physician role model who, for them, has been an outstanding teacher by example. Students might, for example, describe in detail a single experience with a role model that was particularly meaningful to them, or describe a series of patient-related experiences with a role model that influenced their ethical development. In describing their experiences, we encourage students to examine why it was significant to them and how it may influence their professional behavior. 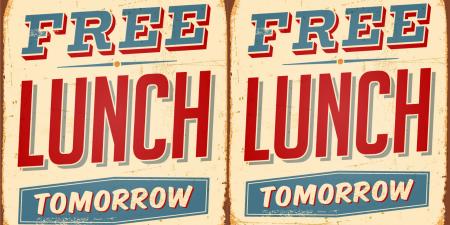 The Value of Industry Gifts to Physicians 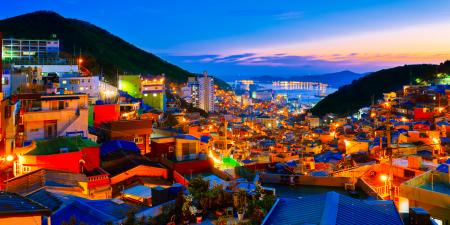 Culture and Ethnicity in Clinical Care 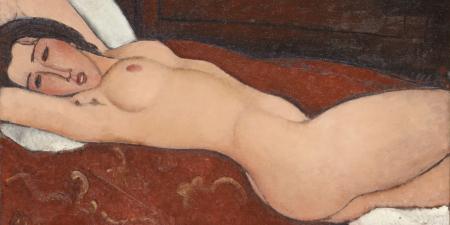 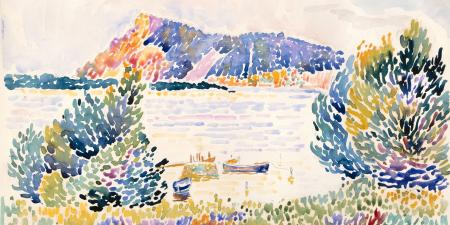 Through the Patient's Eyes: On Being Human