Dr. Kennedy is a family medicine physician in a mid-sized southern town. Most of the kids he treats belong to the traditional type family that is increasingly rare in urban centers but still prevalent in Dr. Kennedy's town. Of course, the town has its share of unwed teenaged mothers and kids who get into drugs and trouble, but town and church support for those in trouble is strong.

Dr. Kennedy knows that most of the families he treats discipline their kids by "not sparing the rod." That is, kids who are found out skipping school, getting failing grades, or hanging out where or with whom they should not be, get whipped with the belt. He has talked with these parents for years about this form of discipline, but they all grew up with physical discipline and they believe their own whippings are what made them into productive, law-abiding, church-going people. Dr. Kennedy keeps up his education campaign, but he hasn't convinced many parents. What they are doing works, as they see it. That's why their town doesn't have the crime and street gangs of the nearest big city.

Dr. Kennedy has never seen a kid in the ER that he suspected had broken bones or a concussion brought on by intentional beating. One day, however, Mrs. Harris brought 11-year-old Derek in for a pre-sports exam. Derek was entering middle school and was going to play soccer. The school wanted each student player to have a physical to guard against incidences of severe asthma attacks or other foreseeable reactions to strenuous work-outs. It was the last possible day before the physicians' reports were due to the school, and Dr. Kennedy fit Derek into his schedule.

During the physical, Dr. Kennedy noticed fading "stripes" on Derek's buttocks and, when he asked Mrs. Harris whether she knew how Derek got them, she said she had put them there and she'd put more there if he didn't straighten up and stop skipping school. Strangely, this was the first time Dr. Kennedy had been faced with physical evidence of the "discipline." He had known the Harrises for a long time. They were loving parents. Yet he felt as though he had to do more than just talk to Mrs. Harris once again about disciplining her kids.

First of all, Dr. Kennedy must recognize his status as a "mandated Reporter" (at least in most states) ie, once he recognizes evidence of possible or evident abuse, he is required to report his observations to the State Child Protection Agency. However, we know that many physicians, particularly those in positions like Dr. Kennedy, do not report as mandated.

The family pediatrician, who knows (or thinks he or she knows) the patients very well is appropriately conflicted between the duty to report and the very real risk of rupturing a long-term, mutually respectful and productive relationship by the act of confronting parents with what appears to be real physical assault on the child. As is pointed out in the case presentation, local cultural mores may permit or even encourage physical punishment (most of which goes undetected) as an important part of child-rearing; nonetheless, the potential or actual damage to the child must be acknowledged and stopped. Unfortunately, we know of many cases of culturally or religiously justified punishment has led to the serious injury and even the death of the child victims.

There are a variety of ways in which Dr. Kennedy might both fulfill his obligation to the law and the child and, at the same time, try to make the family understand his position and reasoning—these may not be successful, and the physician-family relationship may deteriorate; that outcome (if it occurs) must be accepted as a risk by the physician.

In this case, it may be useful for the physician to probe with Derek (alone) his reasons for skipping school and the other behaviors which lead to physical punishment—Dr. Kennedy might then be armed to help the family understand how their actions were worsening the situation, and bringing on the errant behavior of their son.

This physician's obligation to the child cannot be compromised; he should report the child's situation to the Child Protective Agency, after meeting with the child and the parents, and disclosing to them his mandate to report his observations. At the same time, he could offer to follow closely with the family during the investigation and to discuss alternative (non-physical) methods of punishment, at the same time counseling with Derek about his behaviors and their causes.

This is a tough problem for Dr. Kennedy, but his first responsibility is to the child; his efforts to change the community's understanding of the consequences of physical punishment is laudable and should continue; it is an important form of child advocacy. 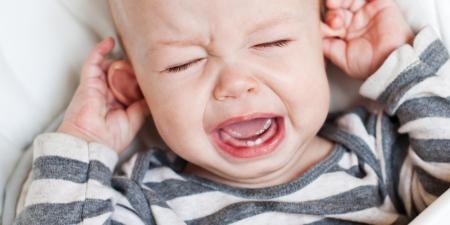 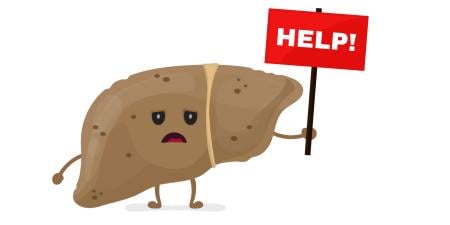 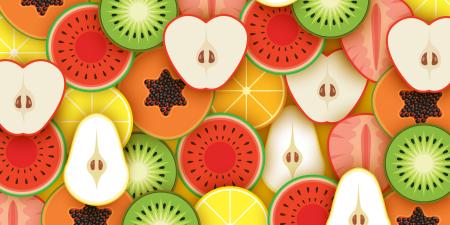