Michael, an MD/PhD student, was working for Dr. Adams, an ambitious, tenure-track associate professor who specialized in several rare genetic diseases. Michael was working on a project of his own, but he heard updates about all of the projects in the research group during a weekly lab meeting.

Michael was rather surprised when, at one of the lab meetings, Dr. Adams announced that the results of a recently concluded clinical trial were positive and had been submitted to a prestigious journal for possible publication. No one else acted surprised or asked Dr. Adams any questions about this report.

After the lab meeting, Michael and his postdoctoral fellow, Lisa, grabbed a cup of coffee before starting their work. Michael said, “It’s kind of surprising that Dr. Adams’ study results were positive. For the last year, everyone has been grumbling about how badly the study was going.”

Lisa, who was also uninvolved in the study, said “Well, that’s why we have peer review. If there are any inconsistencies, they’ll get picked up. So, any big plans this weekend?”

Despite Michael’s marginal involvement with the study, inexperience in the conduct of clinical trials, and lack of training in statistical methodologies, he could not shake the feeling that something was amiss.

In a moment of privacy with Teddy, one of the more junior members of the lab and a listed co-author on the paper, Michael casually mentioned, “Congrats on finishing the paper. That’s pretty exciting. I thought you guys were having trouble recruiting people that fit the inclusion criteria, but it seems like everything has come together.”

Teddy responded, “Thanks, but I can’t take too much credit. In the last few months, Dr. Adams really became more hands-on with this trial. He pretty much took over every aspect of it, which was nice because I have been able to wrap up some loose ends with a few other projects. To tell you the truth, I was pretty surprised when he said it was over and ready to submit for publication.”

When conducting scientific research, residents and students need to be mindful of unethical activity in which they may be directly or indirectly involved. Although it is not the job of residents and students to act as investigators and monitor the ethical behavior of every fellow researcher, they do need to be aware of possible scientific misconduct in the research setting. In fact, a scrutinizing eye toward one’s colleague’s conduct is both scientifically and ethically desirable. Not only is this part of one’s moral duty, but remaining vigilant in the research environment also helps to maintain high standards of scientific integrity. As in this case, however, residents and students will often not directly witness scientific misconduct or fraud, such as a researcher changing data points or manipulating experimental conditions and study eligibility criteria to suit his or her needs. Rather, scientific misconduct is more frequently suspected based on circumstantial evidence. For example, in the current case, Michael did not directly witness Dr. Adams violating the inclusion criteria of the study to facilitate increased trial accrual. Rather, he had a feeling that something was amiss based on Dr. Adams’ positive study results. Although Michael has no direct evidence to prove that Dr. Adams has acted wrongly, he has a strong suspicion, and therefore an ethical duty to act. But what should Michael do?

Accusing a researcher of ethical misconduct is a serious matter. The shadow of an accusation can hang over someone’s career even if later investigations exonerate the individual. A number of criteria need to be satisfied before “blowing the whistle.” First, Michael has a responsibility to ensure his information is accurate and based on a thorough understanding of Dr. Adams’ work. For example, suppose Dr. Adams—realizing that study-inclusion criteria were too strict and severely limited accrual—had applied for and received institutional review board (IRB) approval for revised study-inclusion criteria. Perhaps this is how Dr. Adams had become more hands-on with this trial, and these new IRB-approved inclusion criteria were the reason for the newfound success of the trial. Since Michael is inexperienced in the conduct of clinical trials and lacks training in statistical methodologies, he may not be able to assess accurately whether Dr. Adams is engaging in unethical behavior.

Did Dr. Adams purposely miscalculate the sample size in the study to meet anticipated low accrual or accept a lower statistical power for the study because he anticipated low accrual? Sometimes only an individual with specialized knowledge is in the position to identify behavior as unethical. On the other hand, Dr. Adams may indeed have accrued patients outside the inclusion criteria or manipulated data. Since Michael has his own project and only hears about other projects in the research group during weekly lab meetings, he may not be fully up-to-date on the trial. Michael may be able to get more information by talking with other colleagues in the lab. Discussions with colleagues should be undertaken in a nonaccusatory manner and reflect a genuine desire to understand how the study was completed successfully. If the matter cannot be clarified by this means, Michael should consider talking directly to Dr. Adams.

In general, a prospective accuser should first attempt to confront the researcher he thinks is performing the ethically questionable activity. If Michael chooses to do this, however, the conversation must be handled with care and in a nonconfrontational manner. Ideally, after identifying an ethically questionable situation, the concerned resident or student should approach the researcher in question to allow him or her the opportunity to clarify, or even rectify, what may be an honest, unintended misunderstanding or error. Michael might say, for example, “Dr. Adams, I was happy to hear that your research project had a positive outcome after the early setbacks last year. What was the main reason for the turnaround?” Unfortunately, even this can be an unrealistic expectation. Fear of retaliation or being blackballed by the entire research team or community often makes an open conversation about these issues unworkable, especially in situations where there is a power disequilibrium involving residents or students. If a researcher feels threatened by a resident or student who is questioning his or her work, that faculty member may be inclined to retaliate, affecting the individual’s career path adversely. On the other hand, if the resident or student proceeds directly to an institutional review process without first approaching the researcher in question, the opportunity to remedy the situation before it becomes public is lost. This course of events would be especially damaging to the resident or student if the complaint were found to be erroneous and based on a misunderstanding of the situation.

When a resident or student suspects ethical misconduct, he or she should initially report the suspected ethical misconduct to an appropriate, trusted individual—ideally not another resident or student, but someone of an academic stature who could effectively investigate the matter as an advocate without fear of repercussions. After gathering more information and confirming that there is an ethical concern, Michael can execute his moral duty by “kicking it up the ladder.” With the assistance of a mentor, Michael can help assure that his concerns are communicated to the appropriate authorities for further investigation and adjudication.

Michael has a responsibility to report suspected—and substantiated—ethical misconduct to the appropriate authorities. He should not, however, gossip about suspected ethical misconduct with friends, colleagues, or unsanctioned individuals outside the department or hospital. As noted, discussions of suspected ethical misconduct are best initiated with one’s departmental mentor who can then assist in further investigating the situation before reporting the incident. By reporting to appropriate authorities such as departmental mentors or division chiefs, Michael will be respecting the due process that Dr. Adams deserves.

If indeed the suspicion of ethical-research misconduct rises to the level of a formal complaint to the departmental authoritative body, a full formal investigation usually ensues. Depending on the situation, this may range from review of data files and trial folders, interviews with research nurses and participants, or even the involvement of legal authorities. Most institutions have a system to deal with suspected scientific misconduct that includes assessing the validity of the accusation, properly investigating the grievance, and establishing punishment or rectifying the situation.

Michael’s moral duty lies not in acting as investigator, judge, or jury of suspected ethical-research misconduct. Rather, his moral duty is to be aware of possible scientific misconduct. When misconduct is suspected, Michael has an ethical duty to ensure that he has his facts straight. He should not engage in unconstructive gossip about any of his suspicions, but should talk with Dr. Adams about the research project and its surprise outcome. More realistically, Michael should enlist the support of a trusted mentor who can help explore his sense that something is amiss. If, in conversations and exploration of the facts with this mentor, the concerns remain, the mentor can assist Michael in formally reporting the suspected ethical misconduct to the appropriate departmental or institutional authorities. 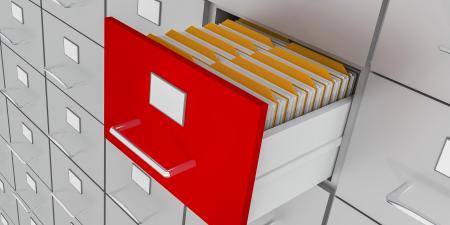 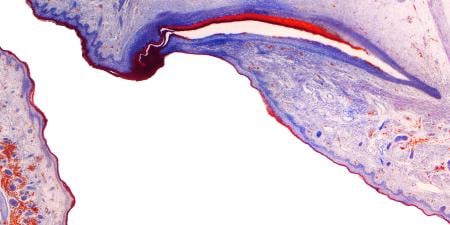 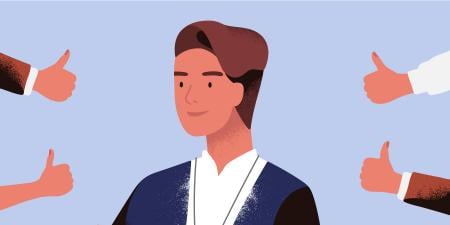 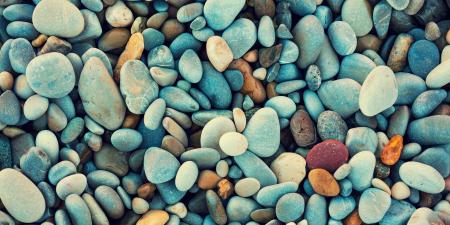