Medication errors occur frequently and can result in serious adverse events for patients. An estimated 7,000 deaths annually result from medication-related errors both in and out of hospitals, as highlighted by the 1999 Institute of Medicine report, To Err Is Human [1]. Another study identified 6.5 adverse events related to medication use for every 100 inpatient admissions; a quarter of these adverse events were due to errors [2].

Efforts to reduce medication errors and improve patient outcomes have turned toward new types of health information technology [3], including physician order-entry systems and electronic medication-administration systems, or eMAR. In eMAR systems, nurses scan the bar codes on a patient’s wristband and on the medication prior to administration. The technology verifies the identity of the patient and the physician’s order or pharmacy entry and automatically documents administration of medication.

In “Effect of Bar-Code Technology on the Safety of Medication Administration,” Eric G. Poon and collaborators evaluate bar-code medication-verification technology in a tertiary care medical center [4]. After a nine-month study period in 2005—with 14,041 medication administrations observed and 3,082 order transcriptions reviewed—the authors conclude that both administration errors and potential adverse drug events were significantly reduced after implementation of eMAR technology. Based on these results, they argue that bar-code technology is needed as an additional safety net in medication administration.

The study investigated the relationships between two kinds of administration errors—those related to timing (administrations that were early or late by an hour or more) and those related to transcription errors (errors made when physicians’ orders were manually transcribed to a paper record used by nurses)—and potential adverse drug events.

Research nurses shadowed staff nurses and recorded their observations about medication administrations, both in departments that had implemented eMAR technology and those that had not. If a research nurse believed an error was being made during the observation stage, he or she would intercept the administration and record it as an error. The research nurses then reviewed physicians’ orders and the record of medication administration to determine whether an error had been made. This information was also analyzed by a panel of doctors, nurses, and pharmacists to confirm the occurrence of an error and determine the potential harm to a patient.

In hospital units that had bar-code verification technology, non-timing-related errors were 41.4 percent lower than in units without the technology, and potential adverse drug events were 50.8 percent lower. The units with bar-code verification systems also had a 27.3 percent fewer timing-related errors. The number of transcription errors was reduced from 6.1 errors per 100 orders transcribed to zero.

Using this data, the study authors estimated that, based on the 5.9 million doses of medication the study hospital administers each year, use of eMAR could prevent approximately 95,000 potential adverse drug events.

As the authors point out, there are a few limitations to this study. It was conducted in a single hospital that had already implemented electronic physician order-entry and pharmacy bar-code verification systems. The study measured potential adverse drug events, as determined by a multidisciplinary panel, rather than actual adverse events. And the staff nurses in the study were being observed, which is almost certain to have altered their behavior. Interestingly, however, 20 percent of drug administrations on units with bar-code eMAR technology occurred without the bar-code scanning step, a rate of noncompliance that might explain why the number of medication errors observed during the study period was not lower.

Regardless, the study makes a strong case that bar-code medication-verification technology should be a required practice for demonstrating “meaningful use” of health information technology in efforts to obtain financial incentives under the American Recovery and Reinvestment Act.

But while the American Medical Association supports “appropriate financial and other incentives to physicians to facilitate electronic prescribing adoption” [5], it also seeks to work with the federal government to “set realistic targets for meaningful use” [6]. Significant challenges exist to implementing this technology. As Poon et al. point out, extensive resources were required to support the roll-out of the eMAR system at the study site, including training, on-site support, hardware, and a software-development team.

Furthermore, this study site was able to integrate the eMAR system with existing electronic physician order entry and pharmacy bar-code verification systems, both of which require extensive resources to implement. These systems most likely play complementary roles in improving medication safety. Any consideration of eMAR to qualify for “meaningful use” funds should take into account how this technology can most effectively be introduced.

Should One Kind of Freedom Be Restricted to Promote Another? 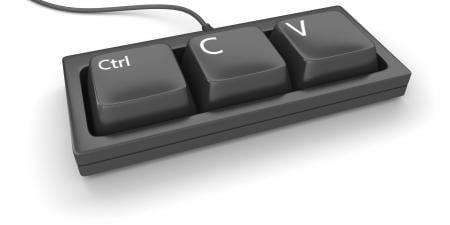 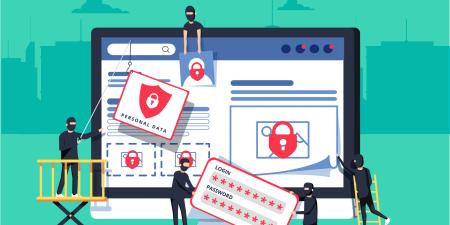 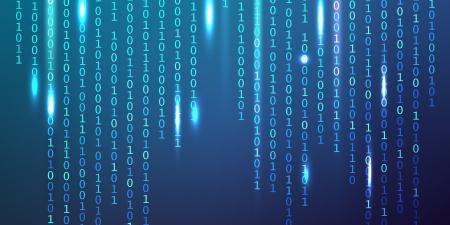 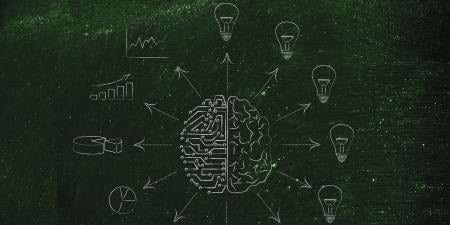