The Body Issue: What Global and Historical Perspectives of the Ideal Female Body Can Teach Us About Our Own Present-Day Bodies is a graphic memoir that explores cultural and social factors that influence women’s body image and restrict their decisions about their bodies. Drawing from historical and contemporary sources, such as advertisements, magazines, and body satisfaction surveys, as well as personal experience, the memoir offers insight into the cultural and social overemphasis on women’s physical appearance. This article summarizes key points from The Body Issue and invites readers to consider bodies as a means to individuality instead of assimilation.

The first time I remember wanting to change the way I looked wasn’t because I wanted to be healthier: it was because I wanted to be prettier. It happened while I was at the mall, shopping with my mom. I was young—around 10 years old—and we were walking past a window display filled with prom dresses. “You’re too fat to wear that,” my mom said, pulling me away from the window front.

I already knew that I was larger than some children my age, but I never thought of my size as rendering me incapable of doing something. Two weeks later, I went to my yearly pediatric visit with my mom, at which the clinician suggested a healthier diet and more exercise to improve my long-term health. I was sent home with a pamphlet depicting the food pyramid, but the only thing I remember from it was the cover, which depicted a cartoon of a tall, lean, and athletic-looking girl, both hands proudly perched on her slim waist. “That’s what I want my daughter to look like!” my mom chuckled as we left.

The prevalence of poor body image, especially among women and girls, is evident in the medical literature. For example, a 2017 Australian survey of 24 055 young people ages 15 to 19 years found that 87.9% of adolescent girls were concerned about their bodies.1 The survey also found that body image ranked third in issues of personal concern for both genders (behind coping with stress and school or study problems),1 a trend that has been consistent since 2013.2,3,4,5 Another study found that, over time, more girls consider themselves to be “too fat,” with slightly more older girls than younger girls reporting feeling too fat (45.5% v 40.9%).6 The study also found that girls increasingly dieted as they grew older.6

Statistics like the above prompt us to wonder: How did we get here? Why do we have a global epidemic of poor body image among children as young as five years old?7 Why must a woman’s waist be thinner than a standard 8.5" x 11" piece of paper in order for her to be considered beautiful?8 Body dissatisfaction has detrimental effects on health and is associated with impaired emotional well-being, low self-esteem, elevated depressive symptoms, low physical activity, and disordered eating.9,10,11,2,13,14,15 Body dissatisfaction is now even a potential issue for children of primary-school age.16

I both wrote and illustrated The Body Issue, a personal and historical graphic memoir that explores largely western narratives of women’s bodies that have global implications. The memoir explores “ideal” bodies and attempts to investigate sources of pressure—especially on young girls today—to achieve a “perfect” body, despite the fact that no such thing exists. Through historical and cultural case studies that speak to certain bodily ideals and why women were expected to achieve them—with parallels to the present day—the memoir also aims to document the historically fluid definition of ideal to help inform current conversations about body image and to place my own story in that history. I argue for the importance of viewing one’s body as a source of personal empowerment, regardless of how well it conforms to an ideal body type. The memoir also addresses my own struggles with body image, how my mother helped shaped those struggles, and how both have influenced my life.

In what follows, I present selected images from The Body Issue in the context of discussion about the ideal female body—past, present, and future.

Figure 4. Women Must Be Small

Historically, a woman’s body was her best survival tool in patriarchal societies; expectations about a woman’s size and physical characteristics were dictated “by male desire and marriageability.”17 Therefore, a woman’s body, appearance, and health were (and still are) heavily influenced by social and cultural ideologies, beliefs, and values as well as by technology.18 In turn, these influences tend to work by restricting the notions of selfhood available to women, forcing women to make decisions to comply with social and cultural demands that they transform their bodies into an idealized shape. An idealized physical body becomes a social body,19 and, as Deborah Sullivan notes, it “bears the imprint of the more powerful elements of its cultural context … providing important clues to the mechanics of society.”20 Historically, bodies closer in appearance to ideal bodies gave some women power.

For example, in Victorian England, women used corsets and crinolines to physically mold their bodies into ideal hourglass shapes, enabling some women to accrue social power and successfully attract a husband. The corset was not limited only to middle- and upper-class women, however, as by 1824 it was reported that even the poorest streetwalkers in London wore corsets,18,21 which signaled that they were “decently dressed.”21 Corsets’ restriction of women’s waists to 18" became so culturally and socially powerful that, in 1843, Les Modes Parisiennes, a Parisian fashion magazine, declared that wearing a corset was necessary in order to be beautiful.21 Effects of corseting, however—especially tight lacing—had consequences for women’s health. As documented in the 1890 and 1892 articles, “Death From Tight Lacing” and “Effects of Tight-Lacing,” in the Lancet as well as in Ludovic O’Followell’s Le Corset, women frequently fainted due to diminished lung capacity, restricted digestion, heart palpitations, and, in more serious cases, deformed ribs, misaligned spines, and muscle atrophy.22,23,24In Le Corset, x-rays reveal how dramatically and harmfully corsets sculpted a woman’s body.24 Regardless of these health consequences, women donned corsets to comply with de facto cultural requirements of what Valerie Steele terms a “socially acceptable form of erotic display.”21

Other historical case studies, such as the Tang Dynasty in China, tell similar stories of the relationships between women’s bodies and sociocultural pressures.

Somehow, my mom already understood society’s dirty secret: we favor the beautiful. She wanted me to be successful, and, for her, beauty was the best route to success.

The constant comments my mom made about my body were not meant to shame me; they were reminders for her that she wasn’t doing her job of making sure I was ready to face a world full of criticisms and biases. When social and cultural factors dictate how a woman should look, more than just her self-esteem is damaged. She allows a part of her identity to be overwritten by social standards, causing a deeper type of harm that Hilde Lindemann Nelson terms infiltrated consciousness. As Nelson writes in her book, Damaged Identities, Narrative Repair, “A person’s identity is injured when she endorses, as a portion of her self-concept, a dominant group’s dismissive or exploitative understanding of her group, and in consequence loses or fails to acquire a sense of herself as worthy of full moral respect.”25 Accordingly, poor body image is more sinister than just not feeling happy with the way one looks. As discussed earlier, physical bodies are social bodies; beauty is linked to our perceptions of health, wealth, power, and overall success, which affect the range of decisions available to women and women’s overall views of their capabilities, strengths, and worth.

Poor body image is currently a worldwide public health crisis disproportionately affecting women and girls.26,27,28 We must re-evaluate how we see, treat, and think of our bodies. History helps expose ideals of women’s beauty as arbitrary, which suggests the fluidity and subjectivity of the very notion of perfection.

Education about this history and its influence on women’s and girls’ identities, self-conception, and health can promote open conversation and perhaps change for the better how parents talk to their children about their bodies.

The Body Issue is intended to help readers better understand the importance of valuing self-validation over social validation with respect to their bodies and to decide for themselves the terms on which they’d like to think about their own bodies in diverse social, cultural, and ever-changing environments.

An Adolescent with an Eating Disorder 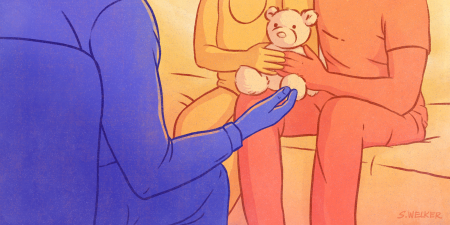 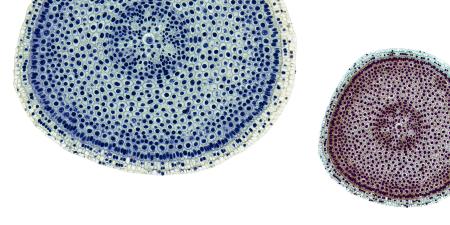 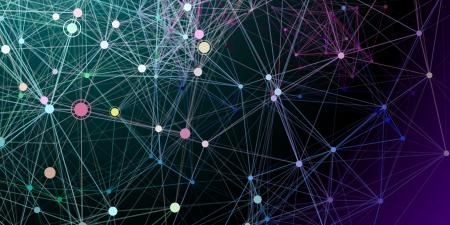 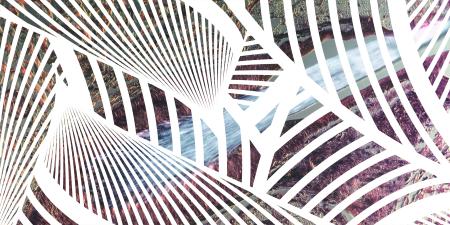