You expect crises to arise in the course of your caring for patients. But, unexpectedly and inevitably, some crucial moments can involve your responsibility to report ethical breaches by your colleagues. Unwelcome, uninvited, prompted by nothing but circumstance and acts of good will, such moments will challenge and partly define you—in your own eyes and, quite possibly, those of your professional community [1].

Case 1. Your best friend in the residency comes to join you for your overnight rotation with alcohol on his breath. He’s been through a rough break-up and you’ve had to drive him home twice recently because he was too drunk to drive himself. Each time you spoke to him the next day about it, but he’s blown you off. Tonight he’s shown up for work intoxicated and he won’t let you send him home sick.

Commentary. Any discussion of ethical breaches by clinicians must include the concept of boundaries. While a broad use of the term “boundary” has entered popular speech, its professional use is more exacting. It refers to respect for the personal bodily and psychological integrity and separateness of the patient. Boundary violations are actions that improperly disregard a patient’s boundaries and range from breaking the patient’s confidentiality (e.g., using the patient’s clinical information in a case report without consent and insufficient disguise) to, at the other extreme, gross sexual exploitation [1].

Case 1 presents a classic conflict between loyalty to a friend and professional duty to protect patients. Clearly, you should report the intoxicated friend to authorities who can pursue the matter—an appropriate combination of the attending physician on call, the service chief, the director of residency training, the hospital’s ethics committee, the physicians’ assistance program of the state medical society. But, as seemingly clear-cut as this case is, such reporting duties are often honored in the breach [2, 3].

No one wants to feel like a snitch, even less when a good friend is involved. Gutheil and Brodsky [4] eloquently describe the shock that may be experienced by the young physician or medical student encountering boundary issues: “Unprepared by training, overwhelmed by personal vulnerability, ambushed by circumstance, lulled into complacency by high professional achievement,” he or she is frozen, caught in the headlights, with no easy way out.

All too often the yearning for relief from this conflict leads to avoidance and denial, some rationalized means of looking the other way: “maybe he was just overtired;” “I’ll tell his dad—he’ll take care of it;” “it’s not my call;” “he’s trusted me with his pain—I can’t violate his confidentiality.” Yet there is no duty of confidentiality in this situation; nothing supersedes the ethical and legally mandated duty to report an unfit colleague. But do bear in mind that when the offender is your patient or someone having a formal consultation with you, then confidentiality is your primary duty (except in dangerous emergencies).

Most states have required as a condition of licensure that physicians formally report to the state board of registration in medicine when they have a reasonable basis to believe that a licensee has violated any of the board’s regulations [5]. Most states also immunize those who do report from lawsuits as long as the report was made in good faith [6]. Although abuse of domestic partners, the elderly, and children has garnered great public concern in recent times and there is widespread agreement that these abuses should be reported even if they jeopardize the physician-patient bond, reporting of fellow clinicians is the bête noire of clinical ethical compliance, even though nonreporting can lead to more destructive abuse.

Case 2. You are a recent graduate of a university hospital residency program who enjoyed a good rapport with several senior attending physicians. Now you’ve continued on as a preceptor in the residency and hope to build your practice in part by referrals from the teaching staff you have worked with. When a close friend you know to be a survivor of sexual abuse asks you for a referral, you give her the name of one of your most respected, most caring former teachers. Your friend makes an appointment and thanks you for your help. One evening several months later, you go out with your significant other to a charming candlelit restaurant outside of town, and you see your former mentor sitting in the corner chatting intimately with your friend, seemingly lost in her company, his hand massaging her neck, their faces barely six inches apart.

Commentary. Case 2 is highly suggestive of a romantic relationship between your residency mentor and his patient, the vulnerable close friend you referred to him for treatment. A sexual relationship concurrent with a treatment relationship is sexual misconduct. A sexual relationship with a former patient is prohibited by the American Psychiatric Association—“Sexual activity with a current or former patient is unethical” [7]—and viewed with grave concern by other professional associations because of the potential for undue influence and abuse of power [8].

Of course, your first temptation is to back out of the restaurant in hopes that no one has noticed you noticing them. And you might well do that to avoid an embarrassing moment. But that will not do as an adequate response, and you know it. On reflection, you wonder if you are just deluding yourself: you know what you’ve seen, and you clearly have a reasonable basis for believing that you have witnessed a frank boundary violation.

But there are many conflicting interests here. You don’t wish to harm your old mentor or jeopardize your cordial and potentially helpful referral relationship with him. You fear that your close friend may believe she’s in love with her physician, but you know from the literature that she is vulnerable to abuse and that this relationship, if it is what it seems, is quite likely to end in emotional devastation for her. Then there is the matter of your own uncertainty: could he have ended his formal treatment relationship with your friend? Could she still be under his care and he just be consoling her in some Dutch uncle way that is unconventional but not really a problem?

Now it becomes clearer why it’s so hard for physicians to report ethical breaches of fellow clinicians. Celenza [9] summarizes the obstacles: our fear of hurting our colleagues and of their retaliation and our confusion about what precisely has happened, what must be reported and to whom, and whether it would breach confidentiality. Gabbard and Lester [10] identify concerns over the loss of friendships and apprehension about having our own motives questioned. Finally, various institutions (hospitals, professional societies, licensing boards) may have conflicting and unpredictable responses to reportable violations, which further undermine physicians’ motivation and clarity of purpose in reporting [11].

Case 3. Over lunch in the cafeteria, a second-year resident in your headache clinic tells you in an animated way about an unusual treatment relationship he has with a patient. She is a young and attractive woman whom he has followed in the clinic for six months every other week. She is angry at the clinic nursing staff, who, she says, have treated her rudely and feels more comfortable meeting him in the Starbucks across from the hospital. And so they have. Over time he’s allowed her appointments to extend beyond the designated time; he begins to schedule them at the end of the day so they can linger; they have been texting between appointments about her life; she’s shared pictures of her recent Caribbean vacation; and she’s just suggested they catch an upcoming concert together.

Commentary. The concept of boundary crossings adds important nuance to our understanding. Boundary crossings (as opposed to boundary violations) are appropriate modifications of the treatment on behalf of the patient; they can be discussed and altered (unlike boundary violations that are rarely negotiated but emerge and persist unacknowledged); they do not form part of a pattern of progressive exploitation (i.e., do not progress along the notorious slippery slope); and they enhance treatment for the patient without harm [12, 13]. As in most considerations of boundary issues, the context is crucial [14, 15] and differs significantly from specialty to specialty. Examples of boundary crossings (which, again, are benign modifications of the therapeutic relationship on behalf of the patient) might include agreeing to a gift of modest value from a grateful patient; accepting an invitation to his high school play from the teenager you’ve treated for severe trauma following an auto accident; accepting a brief hug initiated by an appreciative patient when a milestone in recovery is reached; and making a home visit to assess the environment for a patient’s rehabilitation.

But, in case 3, while you recognize that the patient is reportedly more at ease in the informal Starbucks setting, the boundaries of the treatment are undeniably fraying. There is the expansion of appointment times, the elaboration of contacts unrelated to the treatment per se, and the suggestion of a date-like meeting. Nothing appears to have occurred yet that requires reporting, but neither does this add up to what could be reasonably called simply a boundary crossing. Rather, the aggregation of elements looks like progression down the slippery slope. Here you have an opportunity and a responsibility to say something to your colleague like, “It’s obvious that you care about this patient, but it sounds like things are evolving in a way that could be misunderstood by her and could end up as a problem for you.” Doing so will fulfill your responsibility to your colleague, patient welfare, your profession, and your own self-regard.

Why do we have such a hard time policing ourselves as a profession? Why is it so difficult for individual physicians to do the right thing when it comes to reporting colleagues’ ethical breaches? Many of the main obstacles have been identified above: not wanting to damage a colleague and risk his or her retaliation or being seen as disloyal or a snitch; not knowing what is reportable or where to go with what you’ve discovered; not wanting to acknowledge what you’ve become aware of; hiding behind imagined requirements of confidentiality; and not remembering what was perhaps insufficiently taught to you about boundaries. For all these reasons, we look away and rationalize our failure to meet our responsibilities to our patients, our colleagues, and the law and to uphold our own values.

How can we do better? 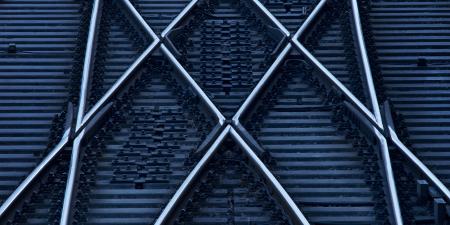 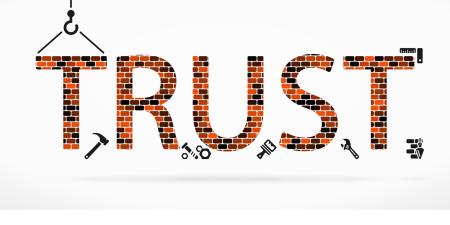 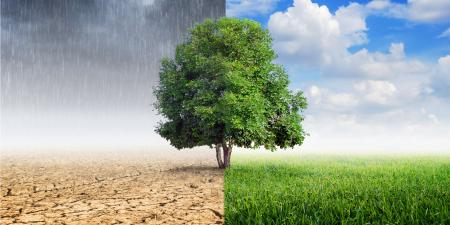 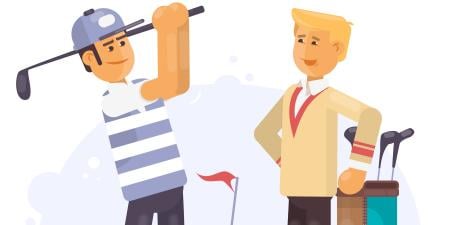 A Friend’s Request for Treatment