Dental symptoms can cause severe health problems. Yet, while dental insurance is seen by many as a luxury, medical insurance is widely considered to be essential. Born in the legislative advent of Medicare, which covers no dental costs, and Medicaid, which covers few, the medical-dental divide has created and exacerbated health inequity between those who can afford dental care and those who cannot. This article offers a brief visual and narrative history of how this happened and why dentistry exists outside medicine rather than as a specialty within it.

History of the Medical-Dental Divide

Long before the legislative advent of Medicare and Medicaid in 1965,1 medicine and dentistry in United States had become officially severed.2 In 1840, the United States’ first dental school opened, which its founders created after the University of Maryland School of Medicine rebuffed their proposals to integrate a standardized dentistry curriculum.2 By the early 1900s, oral health was widely thought to have little or no bearing on general health; efforts to combine the fields were resisted even by dentists, who now viewed their trade as more craft than science3; and the medical-dental divide that persists today had become solidly entrenched.

Around 1900, Americans also began discussing “sickness insurance,”4,5 which had caught on in Europe. (Ironically, modern health insurance was created by Germany’s Otto von Bismarck to avert socialism.6) While the American Medical Association (AMA) and other organizations recognized the need for health insurance, physicians worried about government control over medicine. Some feared health system reorganization that would undermine their pricing autonomy,6 workload autonomy,5 and ability to curb clerical work.7 Others were convinced that easing access to health insurance would transform the United States into a nation of malingerers.8

In the 1920s, the Carnegie Foundation hired William Gies, a biological chemist, to report on dental schools as Abraham Flexner had done for medical schools over 10 years earlier.9 Gies insisted on the impossibility of separating oral health from overall health and recommended its integration into medicine, but dentists were not convinced.2 In the 1930s, in response to calls to care for Americans living in poverty, President Franklin D. Roosevelt created the Interdepartmental Committee to Coordinate Health and Welfare Activities, which covered “minimum essential needs” and included emergency dental care.10 As general medical care costs rose and as dental care costs rose in response to shortages of dentists,11 in 1948, President Harry S. Truman sought ways to provide US residents with adequate care, sometimes including dental care. Truman’s efforts met fierce resistance from the AMA, which succumbed to the fear that even voluntary health insurance would lead to socialism, communism, and government takeover of medicine.12 In the 1960s and 1970s, few had dental coverage, although 85% had some kind of medical insurance.1

a A pamphlet created by the AMA that equated free market health care with American patriotism.

Figure 2. How Sick Is Socialized Medicine Campaign Booklet, 1952a

a The AMA’s How Sick Is Socialized Medicine grassroots campaign encouraged physicians to speak with patients about the horrors of universal government health care.

a This AMA poster targeting the general public appealed to an American desire for freedom of choice.

a Hosted by the AMA Woman’s Auxiliary (now the AMA Alliance), “Operation Coffee Cup” urged physicians’ wives to invite friends for coffee and to hear Ronald Reagan early in his political career.

a This circular from an AMA grassroots campaign encouraged physicians to oppose the King-Anderson bill, which proposed social security funding of hospital and nursing home care.

a This AMA pamphlet features D. B. Gallagher, who wrote frequently about social security in newspapers such as the Washington Evening Star.

By 1939, the AMA and the American Dental Association (ADA) had joined to testify against health insurance nationalization or expansion.13 Both physicians and dentists emphasized their professional autonomy as solo private practitioners,12 institutionalized their entrepreneurial successes, and focused on individual actions14 to resist perceived threats of government interference in their work. Both the AMA and the ADA amplified broader public fears of communism to forestall legislative provision of health care coverage to all Americans until President John F. Kennedy focused on coverage specifically for American elders. Recognizing inadequacy in American elder care, the AMA, the ADA, and others created the Joint Council to Improve the Health Care of the Aged15 to try to promote a plan that averted government roles.

Figure 7. Eldercare is Better than Medicare Bumper Sticker, circa 1960a

a This bumper sticker promotes a health care plan proposed by the Joint Council to Improve the Health Care of the Aged.

a This poster from the AMA’s Committee on Aging was part of an effort by the AMA, the ADA, and other organizations to provide nongovernmental funding for American elders’ health care.

Despite fierce AMA and ADA resistance to nationalizing some health insurance coverage, American elders forged a grassroots campaign promoting Kennedy’s ideas about health care,16 and, when Lyndon B. Johnson became president upon Kennedy’s death, Medicare and Medicaid were enacted as part of the “War on Poverty.” Although acknowledged in prior health care coverage acts as essential to overall health, dental services for adults are not included in Medicare and are optional under Medicaid.17

While some might argue that the ADA “succeeded” in averting federal roles in oral health care financing whereas the AMA “failed” and had to accept federal roles in general health care financing, we might do well to ask what constitutes an oral health crisis and how American health care responds to individuals experiencing them. Many Americans suffering dental trauma, especially those without insurance, seek care in emergency departments, which means that organizations offering general health care bear some costs of responding to oral injury or disease.1 Oral diseases are more common and less fatal than general health crises, and seeking intervention is more easily delayed in some cases; these factors also influence how health services are financed.1

Other factors influencing the financing of health services derive from public health innovations and from improvements in employment benefits. Water fluoridation in the 1940s and 1950s, for example, improved oral disease prevention among Americans18; this public health benefit is perceived by some as mitigating need for some dental services and demand for dental insurance coverage. Moreover, because dental service coverage was included in employer-sponsored benefit packages later than general health service coverage, it is considered by some to be a “perk”19 or cosmetic, and dental care is still regarded by many today as auxiliary to general health care.2

Today, although both the AMA and the ADA support improving seniors’ access to dental care20 and the importance of oral health and disease prevention is widely accepted among health professionals, inequity in health outcomes and in access to medical and dental care and insurance coverage persists.19 A key difference in medicine’s and dentistry’s responses to inequity, however, seems to be yet another fruit of seeds sewn by 1960s health policy changes: medicine has had to reform over time in response to government authority, exercised via Medicare and Medicaid reimbursement structures, while dentistry has not.14 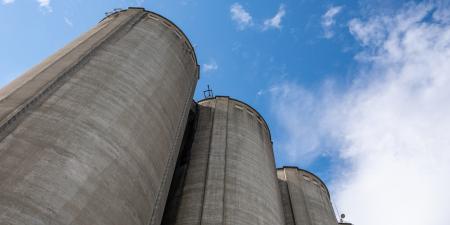 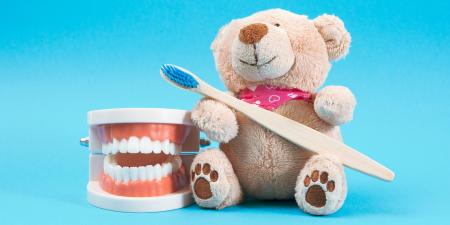 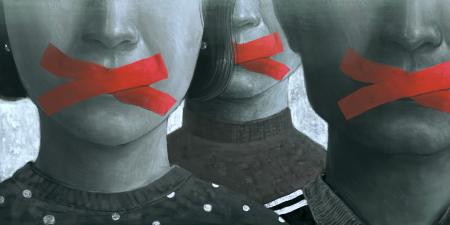 Why Should Primary Care Clinicians Learn to Routinely Examine the Mouth? 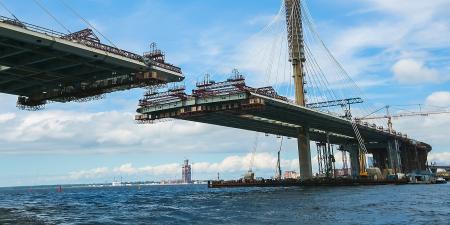 Education Solutions to the Medical-Dental Divide