The Flexner Report damaged and marginalized historically Black medical schools, which today produce more than their fair share of Black medical graduates. As physicians, graduates of Black medical schools have confronted head-on the inequities of American responses to COVID-19 that the pandemic has laid bare to the world. Black physicians’ leadership roles in American health care and in American communities have informed the reimagination of health care and medical education as just and inclusive.

Shifting racial and ethnic demographics and socioeconomic inequity in the United States direct attention to the clinical, cultural, and regulatory bioethics that inform the ethical questions that Daniel Callahan proposed about health care more than a decade ago.1 Racism in particular must routinely be sought out for elimination in policies and practices in order to motivate justice in health outcomes, health status, and access to health care. John Hoberman argues that both the formal and the hidden curriculum in medical education should be foci for reforms to eliminate racism that contributes to health inequity.2 Of course, this is not the first time that curricular reform has been recommended to improve clinical and regulatory aspects of health care. However, it has renewed importance in light of the US response to COVID-19, which has laid bare to the world the persistence of racial inequity.

This article relates the need to create a just health care system via educational reform to contemporary racial, social, and economic inequity by examining the historical context of the Flexner Report and its educational legacy. Commissioned by the Carnegie Foundation, Medical Education in the United States and Canada was intended as a health system quality improvement tool that offered observations about and recommendations for curricular and financial reforms in medical education.3 This article provides a contemporary examination of these reforms in order to motivate (1) intentionally eliminating racism and (2) cultivating a diverse, inclusive health care workforce, both of which are fundamental to implementing the revolutionary change required to achieve health equity in the United States.

The Flexner Report crystalized an era of social and political reforms that included education. Reformers believed that they were constructing educational systems that were responsive to industrial change, improved social order, and justice.4 Donald Barr observed that the report appeared to spark revolutionary changes in medical education but that educational reform was actually an evolutionary process.5 Similarly, Darlene Clark Hine argues that the report’s analysis helped the “already reform-minded American Medical Association (AMA) to intensify efforts to upgrade medical education and health care delivery” and “gave to the AMA ideological hegemony … and made it the dominant organization in the field of medicine.”6 She notes that the report’s “prescriptive suggestions rested upon the ideology that a higher socioeconomic status for physicians could best be achieved by a significant reduction in the numbers of undertrained physicians,”6 which would require closure of many medical schools. The report suggested that physician income, medical school revenue, and curricular standardization would be key indicators of its impact on medical professionalization.3

Curricular standardization had important consequences for students at historically Black medical schools, as the report contained 2 pages specifically devoted to funding their education and to the nature and scope of their roles as future physicians. Flexner suggested that Black students should be well trained to offer a limited scope of medical care to Black patients, but such training would be even more costly given his recommendation that schools integrate expensive laboratories and hospital-based practice into the structure of medical education. Of the 7 historically Black medical schools, Flexner believed that only “Meharry at Nashville and Howard at Washington are worth developing,” as they were creditable and sustainable.3

Following publication of the report, leaders at Howard and Meharry wrote to the Carnegie Foundation seeking funding for their institutions.7 Given that higher entrance requirements reduced student enrollment and hence funds, these schools needed immensely greater infusions of cash to supplement donations from churches and charities to help them improve their facilities in order to meet the report’s new educational standards.7 But Carnegie replied: “If we start helping medical colleges for coloured people we cannot discontinue.”7

Flexner emphasized Black physicians’ duty to keep African Americans healthy enough not to contaminate nearby White people.3 Accordingly, Flexner specified that training at Howard and Meharry should concentrate on hygiene for Black people rather than surgery3 on the assumption that Black physicians should be trained to serve the medical needs of their communities. He noted that this training was also important for Whites: “The negro must be educated not only for his sake, but for ours.”3 Furthermore, he noted that “ten million of them [negroes] live in close contact with sixty million whites. Not only does the negro himself suffer from hookworm and tuberculosis; he communicates them to his white neighbors.”3 Contagion needed to be controlled, so Black students were to be trained in medicine to serve the overall interests of proximate White people.

Black physicians have long seen activism as part of their professional identities.

Founded during Reconstruction, Howard and Meharry were hard tested and managed to survive. They were joined in the late 20th century by the Morehouse School of Medicine8 and the Charles R. Drew University of Medicine and Science.9 These 4 medical schools focused on educating students of any race who were devoted to practicing medicine in underserved communities. After the Flexner Report’s publication, diminished numbers of Black medical schools, combined with anti-Black racism (eg, segregation laws and practices), limited how Black Americans could serve the nation.

Flexner was right about historically Black medical schools’ and Black physicians’ key roles in American communities’ health. A century later, funding remains a struggle for historically Black institutions and for increasing numbers of US medical students, who are in substantial debt upon graduation.10,11 Today, Howard, Meharry, Morehouse, and Drew represent 3% of medical schools in the country and in 2015 produced 18% of Black medical graduates.12 These schools have overcome much to train more than their fair share of clinicians who contribute to diversification of the health care workforce. Black clinicians are also more likely than White clinicians to practice in underserved communities.13

Nevertheless, Black and Latin physicians continue to be underrepresented in the medical workforce relative to their representation in the US population. Of those active in the physician workforce in 2018, 5% identified as Black,14 although Black people compose 13% of the US general population.15 It is one thing to choose to practice in underserved communities. It is quite another to serve in systems framed by anti-Black policies and practices. Where to practice is a professional decision made by individual clinicians that is relevant to whether the health needs of a diversifying nation are met: patient-clinician racial or ethnic concordance promotes patient satisfaction, better communication, and shared decision making.16

As in Flexner’s day, wholesale medical education reform is unlikely to be soon or sudden. But disproportionate rates of illness and death experienced by Black, Latin, and Native Americans during the COVID-19 pandemic draw attention again to a need for curricular change in medical education. Selwyn Vickers, senior vice-president of medicine and dean of the University of Alabama School of Medicine, champions a new medical school curriculum that emphasizes the racial and socioeconomic disparities that contributed to disparate COVID-19 outcomes and calls for a health care workforce that will be trained to eliminate health inequity.18 The COVID-19 pandemic requires us to acknowledge that some workers are essential for the rest of society to continue basic operations and thus that all residents in the nation are interconnected. As a nation, we were also again reminded that medical education is a social good in which all invest—or all pay a price. 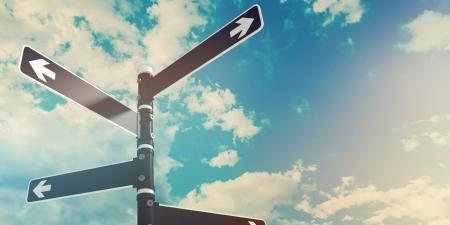 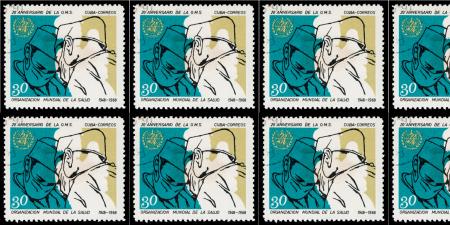 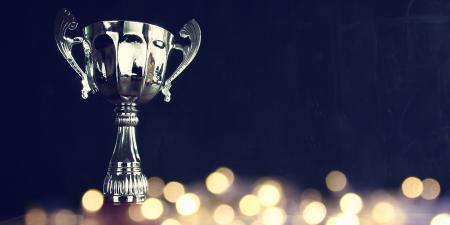