There are 2 ways to determine death: (1) by irreversible cessation of circulatory and respiratory functions, or (2) by irreversible cessation of all functions of the entire brain. While physicians have used circulatory and respiratory criteria for centuries, they only started using neurological criteria in 1968.1 Since then, key ethical questions concerning brain death have become “well settled” and yet have remained “persistently unresolved.”2

This theme issue of the AMA Journal of Ethics examines growing ethical, social, and legal complexities of determining and declaring death by neurological criteria. There are few questions in health care ethics more fundamental than whether a patient is alive or dead. Therefore, it is disconcerting to witness escalating uncertainty and variability surrounding 5 consequential questions. Three concern the identity and legitimacy of medical criteria for determining brain death. Two concern patient management and family decision making.

First, can we confidently identify the generally accepted clinical standards for brain death? Unfortunately, there is significant variability from state to state and from hospital to hospital.3 These differences concern (a) physician qualifications, (b) the number of physicians required to perform a brain death evaluation, (c) prerequisites for a brain death evaluation, (d) clinical evaluation performance, and (e) use of ancillary tests. Without uniformity and consistency, a patient who is determined dead at Hospital A might be determined alive at Hospital B. Such incoherence threatens to undermine public trust and confidence.4

Second, assuming we can identify accepted clinical standards, do these standards actually correspond to death? Patients who are found to be dead using generally accepted standards for death by neurological criteria continue to exhibit some bodily functions (including, in some cases, hypothalamic activity) prior to discontinuation of ventilator support.5 Thus, brain death is not a scientific discovery but rather a socially situated diagnosis.

Third, do generally accepted clinical standards for brain death correspond to legal death? Because the Uniform Determination of Death Act requires irreversible cessation of “all” functions of the “entire” brain,6 yet because hypothalamic function can persist, a gap exists between clinical standards and the more demanding legal standard.7 This question continues to be addressed in state and federal courts.8

Fourth, must clinicians obtain consent to evaluate a patient for brain death? On one hand, since consent is not required for diagnosing death by circulatory and respiratory criteria, one might ask, Why should it “be required for determination of death by neurological criteria?”9 On the other hand, consent is required before clinical procedures, and apnea testing—part of the brain death determination—has some risks.10

Contributors to this theme issue consider these and other clinical, ethical, social, and cultural questions about brain death. 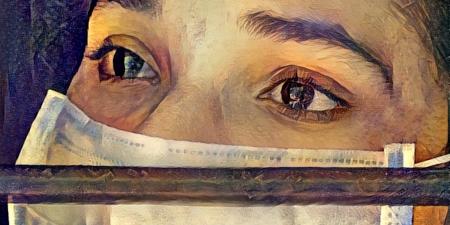 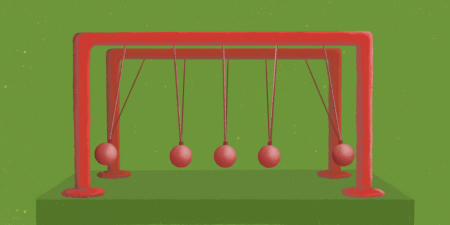 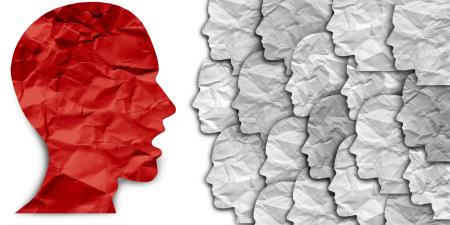