The Military Personnel Eligibility Act of 1993, commonly known as "Don't Ask, Don't Tell," allowed gays to serve in the U.S. military as long as they did not make their sexual orientation known. The act has long been a hot-button issue for many politicians, gay rights activists, conservative pundits, and members of the armed forces. The debate has become more heated in the last year as President Obama and Democratic Party leaders made clear they wanted Congress to repeal the act. In May 2010, the House of Representatives and the Senate's Armed Services Committee voted to repeal the measure, contingent upon a Department of Defense survey of military personnel about the anticipated effects of the repeal. Virtual Mentor spoke with Dr. Saul Levin, vice president of science, medicine, and public health at the American Medical Association about the effect of Don't Ask, Don't Tell on physicians and why the AMA supports of repeal of the controversial Act. 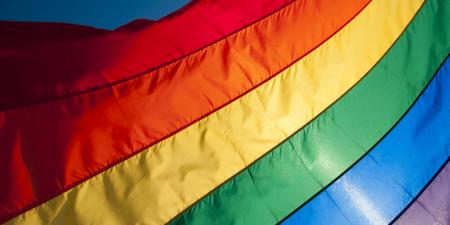 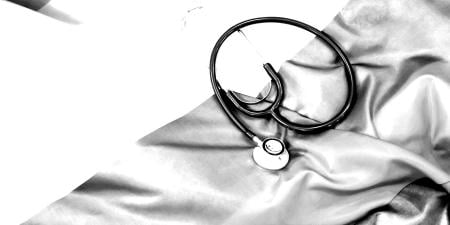