The primacy of the person is central to the concept of autonomy. Our constitution supports the notion that each person is free to make personal decisions based upon his or her value systems and their beliefs.

Helen Kasey was addicted to drugs and alcohol. When she became pregnant, her obstetrician told her that cocaine and alcohol could cause harm to her baby and referred her to programs that could help her discontinue their use. Helen did not follow up on these recommendations. After delivery, the hospital tested the baby's blood and found high levels of cocaine and alcohol. The baby girl was later diagnosed with severe cerebral palsy. A court subsequently appointed the child's adult sister as her sole conservator, and the conservator later brought suit against Helen, arguing that Helen's use of cocaine was the proximate cause of her daughter's severe and permanent neurological injuries. The conservator sought damages for past and future medical care, loss of earning capacity, special education, physical and occupational therapy, disfigurement, physical impairments, and past and future pain and suffering. She further sought punitive damages.

The conservator introduced into evidence the child's medical records, which included the physician's notes. It was clear from the notes that the physician knew that Mrs. Kasey was drinking alcohol and using cocaine, and had warned her at every visit to discontinue these substances because they could harm her unborn child. Helen Casey's baby died at the age of 5 years and 7 months.

The above facts are adapted from Chenault v. Huie. The plaintiff in this case was the minor child's adult sister, Melissa Chenault, whom a court had appointed as sole managing conservator of the child after the child was diagnosed with severe cerebral palsy. The plaintiff sued the child's mother charging that her consistent use of illegal drugs and alcohol was the proximate cause of the severe neurological damage that left her daughter, now Melissa Chenault's ward, unable to walk, talk, or live independently. The case was dismissed in district court but appealed by the plaintiff. On appeal, the plaintiff's lawyer asked the court to decide whose rights it supported; those of "a selfish crack-addicted mother or her defenseless unborn child?"

The central issue before the Court of Appeals of Texas, Fifth District, was whether a legal duty existed between a pregnant mother and her unborn child. The court reasoned that it was unconstitutional to curtail the rights of the mother. It held that no cause of action exists under tort law (ie, laws governing wrongful acts for which relief may be obtained in the form of damages or an injunction) against a mother for injuries to her child caused by the mother's negligent or grossly negligent conduct during pregnancy. In making its decision, the court posited that the legislature did not intend this type of tort claim to be litigated. The court refused to judicially create a legal duty that would ultimately dictate how a pregnant woman behaved toward her unborn fetus.

The law of torts has very limited role in the regulation of family life, and it is well settled that parents do not owe legally enforceable duties to their unborn children. While the court in Roe v. Wade held that the state has an interest in protecting the life of a viable fetus, it recognized the woman's privacy rights. It therefore established a trimester framework to balance state interests against those of the privacy rights of women. It held that states could only prevent abortions where the fetus is deemed to be viable, and, even when the fetus is viable, cannot prevent abortion if it is necessary to protect the life of the mother.

Some have argued that the legislature is the best realm for a discussion and determination of the utility of forced medical and psychological treatment of pregnant women who are engaging in practices that endanger their fetuses. They believe that when a woman chooses to carry a fetus to term, she must accept responsibility for the well being of the fetus. Under the rubric of parens patriae [the parents' role], the state could extend protection to the unborn fetus. Others strongly believe that forcing a pregnant woman into unwanted medical treatment, such as treatment for substance abuse, supports beneficence at the expense of autonomy, and is a gross violation of constitutional mandates.

It has been argued that since a fetus is a non-person under federal law, then no person is being harmed when a mother abuses her body, other than the mother. It therefore stands that to interfere with a woman's pregnancy against her will, even when she engages in detrimental health behavior that indirectly or directly threatens her fetus, violates that woman's fundamental rights.

Traditionally, guardians ad litem (GAL) are appointed to represent the interests of individuals who are deemed incompetent to represent their interests in legal proceedings, and in situations where a potential conflict exists between the incompetent person and another decision maker, such as an adult child. Guardians ad litem have been appointed in abortion cases, cases involving maternal substance abuse during pregnancy, and in situations where forced medical treatment is deemed necessary to protect the health of the fetus. In cases where persons have petitioned the courts to appoint a GAL for a fetus to prevent a woman from aborting the fetus, the courts have consistently denied the appointment on the grounds that the represented party, ie, the fetus, has no status or standing under the Fourteenth Amendment. Courts have split on the issue of appointment of a guardian for pregnant women who abuse drugs. In these cases the courts' judgment rested on whether the fetus was considered to be a child for purposes of the child welfare or child abuse act. In re D.K. the court held that prior to viability, the appointment of a guardian ad litem for the fetus was improper. Here the woman was in her first trimester when the guardian was appointed. The court reasoned that the appointment of a guardian in the first trimester was improper since it permitted a third party to exert control over the fetus in ways that contravened Roe v. Wade. However, in In re Smith the court determined that an unborn child is a person entitled to protection under the state's family court act. Finally, in cases involving forced medical treatment, courts have routinely appointed representatives without comment, and the rulings have been varied. In Raleigh Fitken-PaulMemorial Hospital v. Anderson, the court appointed a guardian for an infant when a pregnant woman refused blood transfusion deemed necessary to save her fetus. However, in Taft v. Taft the Supreme Court of Massachusetts overturned a lower court's appointment of a guardian to compel a woman to have a cerclage to prevent her from having a miscarriage, reasoning that the state's interest was not sufficiently compelling to justify "curtailing the woman's constitutional rights." 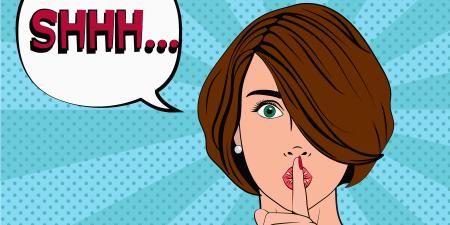 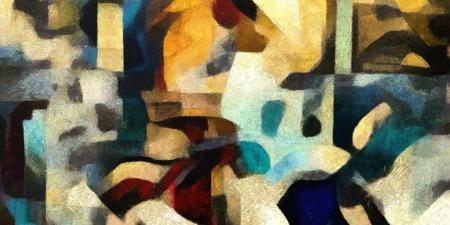 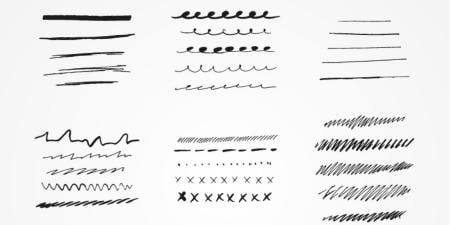 The Virtue of Drawing Lines in Genetic Testing