We have said—and written—that it is unsustainable morally and politically to forbid a private sector in the health care field if the population believes that the public sector will not care for them when they are sick. Every citizen deserves access to care when he or she needs it. Canada balanced its budget 10 years ago by making significant cuts in the health care system (and health education, including medical schools). This transformed a system that had once been performing well—number 1 in Organisation for Economic Cooperation and Development (OECD) ratings—to one with long waits, insufficient facilities, and less-than-modern equipment. We thus began rationing health care more than we had before, albeit in a reasonably equitable fashion, with crisis cases handled quickly and well, but long waits in emergency departments and for elective procedures. The planners and policy makers were reluctant to put more dollars into the acute care system, which was what the public clearly wanted. Until recently, reform efforts were concentrated on primary care and community and preventive care, which are laudable activities but only if the acute care system is able to treat citizens when they are sick. Moreover, in the 1990s the federal and provincial governments, acting together, cut positions in medical school and residency programs based on the assumption that doctors generate expenditures. Similar cuts were made in nursing. This was done on the basis of seriously flawed studies and led to a shortage of physicians, nurses, and other health care workers. The end result was an underfunded and understaffed health care system which did not meet the needs of its citizens who had nowhere else to go for care, since the Canada Health Act and most provincial laws essentially outlawed all private health care insurance and delivery.

The voters rebelled, and health care has become Canada's number 1 political issue. In response to voter pressure Canada is now expanding enrollments in medical and health professional schools, building new schools, adding residency positions, and relaxing immigration rules for foreign-trained doctors. Finally, all levels of government are attempting to refinance the health care system with large infusions of cash, but these measures will take 5-10 years to have a real effect. The Supreme Court decision comes against this backdrop.

It now appears that it is unconstitutional in 1 province (Quebec) to forbid the sale of private insurance to pay for any service that is covered by the publicly funded system. The prohibition has been found to contravene the province's own Charter of Rights, which guarantees the security of the individual. The Court, in a majority decision written by a judge from Quebec, stated that access to health care is necessary to preserve this individual security. Had adequate and timely care from the publicly funded system been available, the Court would presumably have supported the existing law. Health care is a right in Canada, and the Court has certainly supported this principle. It is somewhat ironic that Canada's universal single-payer system was established because health care is believed to be a right—which is not true in the United States—and that the Court is opening the door to an expanded private sector in order to preserve this right.

The future is difficult to predict, but there will certainly be changes. There is strong sentiment in Canada against the establishment of a market-dominated health care system like the one in the US. Equal access to care irrespective of the ability to pay is a principal supported by most Canadians. The Supreme Court judgment is at present restricted to Quebec, but challenges will undoubtedly be filed in other provinces in the near future, raising the ruling's impact to the national level. There will undoubtedly be a vigorous debate on what changes Canadians want. It is probable that we cannot avoid an expanded private sector in which Canadians can purchase health insurance and receive some care in the private sector. However, it will probably be a private sector activity that is restricted in scope and heavily regulated. As an example, there are no private general hospitals in Canada, and governments can certainly determine what happens in the hospital sector that they control. They also must give permits for all health care-related construction. Finally, most provinces are very active in workforce planning and will continue to try to influence how many enter practice and what they do.

None of this would have occurred had the public system been funded adequately and the medical workforce maintained at adequate levels. Canada's Supreme Court has stated that timely access to competent care is a right and that the publicly funded system did not provide it. This will result in some form of a parallel private sector, but the most significant result may well be to force all levels of government to meet their obligations and to improve access to the public system. This is what many of us hope. The most difficult task will be to preserve the values of equity and social justice inherent in the present system as an enhanced role is given to the private sector. 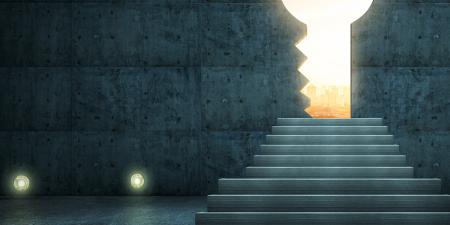 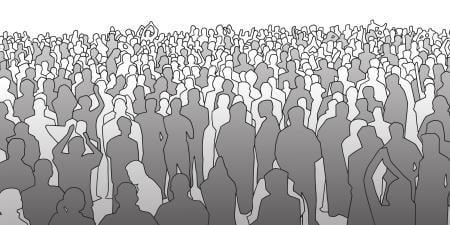