In John Donoghue's lab at Brown University sits Matthew Nagel, who is a quadraplegic. From the top of his head emerges a pedestal plug that is connected to a socket that runs to a computer. Hard-wired into that computer through a technology called BrainGate, Matthew can move the cursor entirely with his brain waves [1]. He has become so adept that he beat a Wired reporter in a video game when the reporter came to see the lab.

At Emory University, Drs. Roy Bakay and Phillip Kennedy treat J.R., a 53-year-old man who has locked-in syndrome because of a brain stem stroke. They have implanted J.R.'s brain with glass ampules containing electrodes and coated with neurotropic chemicals taken from his peripheral nerves. His neurons migrate into the ampules and connect themselves to the electrodes. Now this man, who could not communicate with the outside world, is hard-wired to a computer where he can move a cursor to spell out words and select phrases [2].

In the U.K. in 1998, Kevin Warwick, professor of cybernetics at the University of Reading, England, and as much a showman as a scientist, underwent an operation to surgically implant a silicon chip transponder in his forearm. The chip is connected wirelessly with his office; as he enters, computers fire up, lights turn on, heaters activate [3]. A 100-electrode array implanted in the median nerve of his arm in 2002 allows him to operate a remote prosthetic arm and to feel sensation sent to him by a less complex implant in his wife, Irena [4].

The integration of information technology into the human nervous system has been a relatively recent and quick development. While prosthetics have a long history, and the use of self-contained or feedback information technology in assist devices (like cochlear implants or pacemakers) is decades old, what is new about the types of developments listed above is that they try to integrate or translate neural processes into external outcomes. Not all brain-computer interface (BCI) technologies are implanted. A number of researchers are trying to explore how to translate brain waves or fMRI signals into real time external responses. Jonathan Wolpaw at Wadsworth Center, New York State Department of Health in Albany, for example, uses electrodes on the surface of the scalp to help those who are paralyzed or have movement disorders to control cursors or other electronic equipment using brain waves alone [5]. Along with BCIs, such as artificial vision technologies, we are for the first time beginning to treat the human brain as "wetware" that we can connect to other information technology systems. The social and ethical implications of such a development are vast.

Clearly BCIs have the potential to help those whose injuries or diseases have left them with a functioning central nervous system that cannot control the actions of the peripheral nervous system. In that sense these technologies, particularly if they can be developed to use transcranial impulses robustly and specifically, can be low-impact ways to give such people an enhanced quality of life and control over their environment.

BCIs also raise some concerns, however. In cases like Matthew Nagel's (whose BrainGate device has since been removed), the computer that translates his brain waves into signals "learns"; it does increasingly well in understanding what Nagel is trying to do and translating it into action. But this computer is hard-wired into Nagel's brain. As it learns, its relation to Nagel's intentions changes. In other words, this extension of Nagel's brain is itself a developing intelligence of a sort, now integrated into Nagel's own brain processes.

Imagine a period in the near future where we have developed the interfaces between computer and brain to a degree where the information flows in both directions; the brain sends out information to the computer, and it also receives impulses from the computer, which learns and develops. Perhaps that computer is also connected to the Internet. Now we have the human brain hard-wired into the Internet, itself now a wetware node on that system.

Research is being done on brain prosthetics. Theodore Berger and his colleagues at the University of Southern California have designed a brain chip that could bypass lesions in the hippocampus [6]. The chip "reads" the signals entering the hippocampus, processes them just as the hippocampus would, and relays them to the tissue on the other side of the lesion. The USC researchers have tested the concept on rat brain slices with success.

So not only will BCIs connect us through wires to external information technologies, the information technology itself may be integrated into our neural tissue. For the first time, fundamental neural processes in the central nervous system will be part organic, part synthetic. A whole field of cyborgology has developed to try to understand the social, political and ethical implications of our becoming cyborgs, part organic and part synthetic, human/machine hybrids. Books like "Cyborg Citizen: Politics in the Posthuman Age" argue that the very nature of our relationships with each other, as well as with social institutions, will change as we integrate technologies into our physiology and as we integrate our physiologies into our environments [7].

We can expect that more and more types of injuries and diseases will be treated with BCIs. It is too early to know what ethical and social issues will emerge from these technologies. Clearly, however, they will pose challenges for privacy, as machines are able to tap into our private brain processes. They will challenge personal autonomy, as experiments with other animals show how the brain can be conditioned or even disrupted with implanted technologies. And they will challenge our conceptions of selfhood, when computers are part of the very functioning of our thought processes. Psychiatry will have to develop new ways of understanding the cyborgian mind. A new breed of medical technologist will have to monitor, repair and fine-tune the complicated devices that are interacting with the human brain, and that may include an unprecedented amount of control over people's "minds." Psychopharmaceuticals are being developed now to try to control cognitive and affective traits, and it is likely that BCIs will be able to have similar effects. We already see the beginning of that process with the use of deep brain stimulation for psychiatric disorders.

Human beings have evolved for over 100,000 years with the brain isolated in the skull, inviolate. It is inviolate no more, with not only BCIs but brain imaging technologies revealing the detail of brain function, or with transcranial magnetic stimulation able to shut off discrete areas of the brain. The ability to access the brain, to understand its inner workings, to connect it to external devices, promises remarkable resources to aid the infirm as well as worrisome opportunities to cause harm. It is important to develop these technologies with a careful eye towards using them responsibly. 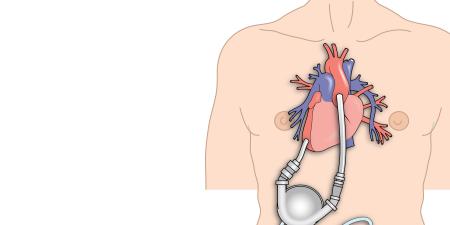 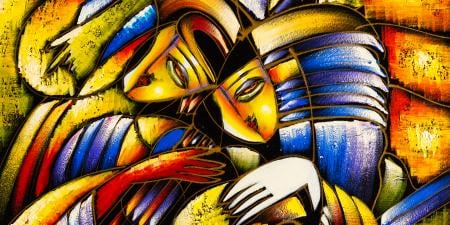 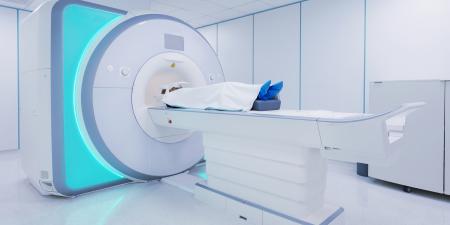 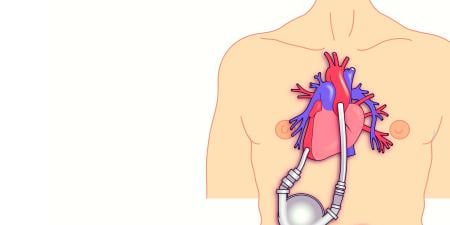