The 1992 Supreme Court ruling in Planned Parenthood of Southeastern Pennsylvania v. Casey codified that, given the state’s compelling interest in a fetus after viability, opposing claims to rights must be balanced [1]. That is, a pregnant woman’s autonomous decision to terminate a pregnancy after viability must be balanced with the state’s interest in the ongoing gestation and ultimate delivery of the fetus. The codification of this balancing act has opened the door to a variety of state-based initiatives that seek to impose restrictions on access to and provision of terminations of pregnancy. One such set of initiatives are the fetal pain bills that began to be introduced at both the state and federal levels in 2010 [2]. Nebraska became the first state to pass a law based on model legislation drafted by the National Right to Life Committee banning abortion after 20 weeks, asserting that fetuses can experience pain after this gestational point. Eight states have since joined Nebraska in restricting abortions on the basis of fetal pain—Alabama, Arkansas, Indiana, Kansas, Louisiana, North Dakota, Oklahoma, and Texas. A total of twelve states, including some listed above, mandate that patients be given written literature during abortion counseling services that discusses the possible ability of a fetus to feel pain [2].

Very few (less than 1.2 percent) of termination procedures are performed after 21 weeks in the United States [3], so the legislation pertains to a small minority of termination procedures. However, given that the dating of a pregnancy (from the last menstrual period or moment of conception) is not defined in many of the state laws, it is potentially unclear at what gestational age scripted counseling and termination bans take effect.

These laws are logically flawed. If we as a society believed we should not be doing procedures that may cause pain (the argument used by proponents of fetal pain legislation), all invasive procedures and surgeries would be banned [4]. It would appear, rather, that the widely recognized ethical obligation is to limit pain to the best of our abilities, not to ban anything that may be painful.

If the goal is (as it is in most invasive medical interventions) to prevent or limit possible pain, rather than to prevent terminations, a more robust and defendable position would be to require fetal analgesia during terminations after the gestational age at which scientific evidence suggests the fetus has developed the ability to feel pain. That, rather than banning terminations, would represent an attempt to prevent fetal pain. Even that position, however, is suspect. If these laws are justified by concern about fetal pain, that concern should extend to situations other than terminations: proponents of fetal pain laws should also be advocating for, for example, mandated general anesthesia during fetal surgery and vaginal deliveries. That they are not indicates that concern about fetal pain may not, in fact, be the priority underlying these bills.

These laws are unethical on two counts: they undermine the scientific accuracy of the information physicians give patients that is crucial to high-quality patient care and they trample the respect for patient autonomy central to medical ethics.

One would hope that there would be substantial rigorous medical evidence to justify the passage of this kind of fact-dependent legislation, but this has not been the case. These laws are based on scientifically ungrounded ideas: they conflate nociception, the triggering of autonomic responses to harmful stimuli, with pain. While the neural pathways that send nociceptive signals have completed development by 23 weeks, a comprehensive, nonpartisan, multidisciplinary review of almost 2,000 fetal pain studies concluded that “the capacity for functional pain perception in preterm neonates probably does not exist before 29 or 30 weeks” [5]. Until the conscious ability to process nociceptive signals develops, it is definitionally and physically impossible to register pain [6]. Allowing a nonmedical third party (e.g., the government) to dictate that counseling and treatment be based on sources other than evidence, clinical judgment, and the patient’s wishes undermines the scientific accuracy and patient-centeredness of the counseling process.

Secondly, these laws run afoul of medical ethics by mandating the privileging of nonmaleficence towards the fetus over maternal autonomy. The implication is that the capacity for fetal pain changes its moral status sufficiently to trump the rights to bodily integrity and privacy of the woman carrying it. This is in direct opposition to Roe v. Wade [7] and the widespread perception that, in medical ethics, respect for autonomy is “first among equals” [8].

The scientific, legal, and philosophical communities have grappled with the large body of available neurobiological and clinical evidence available in order to establish a scientific understanding of fetal pain [6]. Gonzalez v. Carhart set a precedent requiring the nearly impossible standard of “medical certainty” to overturn state gestational-age-based restrictions on abortion [9]. Given this hurdle, it is unlikely that these laws will be overturned on the basis of science alone, despite the preponderance of evidence stating that a 20-week fetus is unable to feel pain [10].

It is crucial that the balancing of maternal autonomy with nonmaleficence toward the fetus be based on the highest quality of evidence and contravene neither accepted principles of medical ethics nor federal law. As currently written, fetal pain legislation attempts to subvert the careful balance required by Casey at the expense of ethical practice and women’s health. 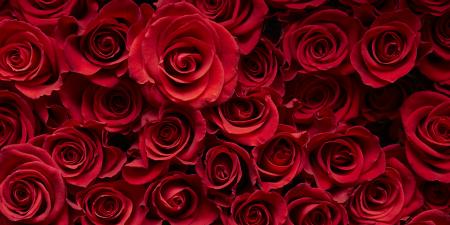 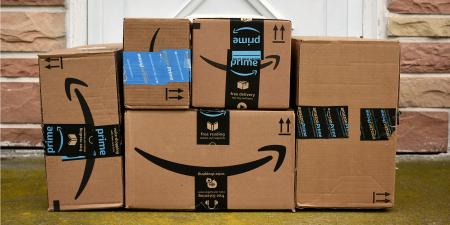