The physician labor supply suffers from two maldistributions—specialty and geography. The specialty maldistribution is over a decade in the making as the number of U.S. medical students who choose primary care specialties continues to decline [1, 2]. The geographical maldistribution is due to the aggregation of physicians in urban and suburban areas, leaving large populations, especially members of minority groups and rural residents, underserved. Both maldistributions can be remedied, not by current efforts to increase the number of physicians that go through a dysfunctional system, but by increasing pay for physicians as residents and fully trained clinicians.

Higher pay for residents will reduce the enormous financial burden that current residents bear [3]. The high debt burden and limited ability to service this debt drives residents away from primary care, which contributes to its shortage [4, 5]. Increasing residents’ pay would reduce the financial burden of medical training and enable more individuals from underrepresented minority groups and rural areas to enter medicine. For individuals from these two groups, the financial burden is especially daunting, and yet these are the individuals most likely to care for underserved populations [6-9]. Higher pay will require teaching hospitals to contribute a larger proportion of their federal subsidies (more than $8 billion annually from Medicare alone) to the compensation of residents [10]. Given that the subsidies (on average, over $80,000 per resident) exceed the compensation (on average, $60,000 for first-year residents including salary and benefits) of residents and that residents contribute significant labor to teaching hospitals, higher pay is both feasible and desirable [11].

Medicare, as the largest single payer of physician services, could take the lead to redress the inequitable compensation of primary care physicians. Because of its size and scope, Medicare’s lead will most likely be followed by other payers, as have its other reimbursement policies. Reimbursement for hospital procedures is several times the reimbursement for office time spent on prevention and in talking with, diagnosing, and counseling patients—an inequity that has the perverse effect of costing lots of money to fix problems that could readily be prevented by comprehensive outpatient treatment. Raising Medicare reimbursement for office-based cognitive activities would create incentive for the current supply of physicians to offer more primary care services than they do now. Higher reimbursement would also improve the distribution of physicians toward specialties such as primary care and geriatrics [5, 13]. The higher pay for primary care physicians could be extended to those who practice in underserved areas.

The costs of higher pay could be offset in part by decreasing the demand (e.g., through higher copayments) for more expensive (and less valuable) diagnostic services. Less palatable alternatives include freezing or otherwise reducing compensation for certain procedures, especially those with limited evidence of benefit. In any case, the societal cost of higher pay should be compared to that of training more physicians, which, if the cap on Medicare funding of graduate medical education is relaxed, will likely produce larger subsidies for teaching hospitals. Moreover, simply training more physicians will lead to concerns about the ability of physicians to create their own demand for services—more doctors, more doctoring [14].

Higher pay alone will not be sufficient to remedy the maldistribution of physician labor. Other tools are available, including broader utilization of other health care professionals (e.g., nurse practitioners), technology (e.g., telemedicine), and training (e.g., physician-led community-based teams focused on the needs of patients). Other models of physician reimbursement (e.g., pay-for-performance, capitation, medical-home management fees) are also possibilities, but they suffer at present from limited evidence of their benefit, potential adverse secondary consequences, and their complexity.

In sum, increasing the number of physicians that go through today’s dysfunctional system will not solve the maldistribution of physician labor, may exacerbate it, and will certainly be costly. Today’s reimbursement model is designed to produce exactly the outcome that it does—highly priced, procedure-oriented care. To change the outcome to a patient-centered, preventive model will require considerable effort. Medical students, as the future physicians of America, who can readily organize and have no preexisting stake in the status quo, have the unique opportunity to help shape the system that they will inherit at a critical point in its transformation. Such opportunities should not be missed. 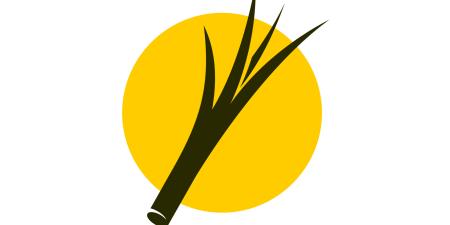 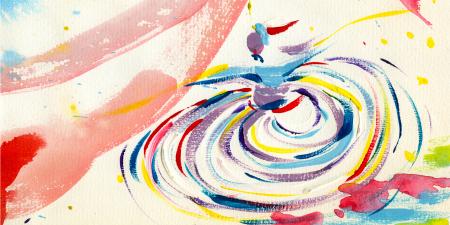 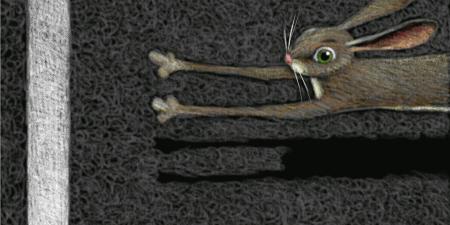