American health care is rife with inequity in access to services. Even among people with insurance, inequity can result from insurers’ decisions about which services to cover. These decisions are often based on economic models that are seemingly objective but neglect factors affecting people who are economically disadvantaged. Laws and government programs designed to mitigate inequities in access have limited value in addressing bias in models that inform coverage decisions. As a reform, government agencies that fund research could require that studies on which decision models are based better account for factors affecting people who are economically disadvantaged, an approach this article explores.

Health care demand may be unlimited, but health care resources are not. Even in a system that costs more than $3.8 trillion a year in the United States,1 it is impossible for everyone to get everything they need. For consumer goods, the market determines how much an individual can obtain by setting a price. However, health care is different. It is essential to life and well-being, so denying it to those with fewer resources raises ethical concerns about inequity in the form of unfairness generated by unequal treatment.2

This article describes health care inequity that can result from biases that seep into economic models on which coverage determinations are based. It also considers limitations of current laws and government programs that seek to mitigate inequity in health care access and suggests a reform for creating economic models that better promote health equity. Mitigating bias in economic modeling would not eliminate all US health care inequity, but it would help to illuminate actual needs, improve resource allocation decisions, and promote greater justice and beneficence in the system.

American health care relies heavily on market mechanisms, leading to inequitable access to many services based on ability to pay.3 Despite the coverage expansion under the Affordable Care Act (ACA) of 2010,4 almost 10% of the US population remains uninsured.5 Even patients with insurance may face unaffordable deductibles and copayments for services.6 A health system with wealth-based impediments to access violates the ethical principles of justice, which calls for fair allocation of resources, and beneficence, which calls for helping those in need.

Insurers’ decisions about which services to cover can introduce another source of access inequity. Such decisions are often based on economic modeling, which quantitatively assesses costs and expected benefits of new interventions.7 Decision models may appear objective, but when they fail to account for factors affecting economically and socially disadvantaged populations, they can promote bias in coverage.

Can law help to mitigate this latter source of inequity? There are laws that prohibit some forms of discrimination in the provision of health care services, and there are government programs, such as Medicaid, that extend coverage to resource-poor members of the population. However, these laws and programs have limited usefulness in combatting bias built into coverage determinations. More effective means are needed to make economic modeling more equitable.

Assigning dollar amounts to costs in an economic model is generally straightforward, but benefits are more difficult to measure. Calculation methods can introduce biases in coverage determinations in several ways, two of which are considered here.

Decision models may appear objective, but they can promote bias in coverage.

Subjectivity in benefit measurement. Measurement of benefits gained from an intervention usually requires making subjective judgments8 concerning, for example, the extent to which pain and suffering caused by a condition will likely be reduced, the number of quality-adjusted life-years (QALYs) expected to be gained from an intervention, and the level of functional capacity expected to be gained or regained. QALYs reflect the strength of individual preferences for health states (eg, perfect health)9 that can vary with patients’ economic and social circumstances.10 Failure to account for such variation can create or exacerbate inequity.11 For example, a model comparing the cost-effectiveness of a new intervention to an older one that is more invasive and costly might assume that an underlying condition treated by the new intervention causes only minimal discomfort when administered at home. But for patients lacking access to nutritious food or safe housing, home care might be difficult or impossible, so achieving “minimal discomfort” in a home environment might not be equitably accessible to all. In this case, the intervention would be more valuable for people with compromised access to food and housing if it were administered in a clinical setting.

Subject selection. Clinical trials that evaluate an intervention’s safety and efficacy might not be equitably designed, especially in terms of subject recruitment. Demographically homogeneous subject samples, with inadequate representation of members of racial or ethnic minorities, women, or the elderly, for example, can introduce a source of bias.12 This bias can influence conclusions drawn about an intervention’s safety and efficacy in these groups. If an intervention is approved, its value for the kinds of people who were not adequately represented in its clinical trials might be underestimated when insurers use models informed by such research to make coverage determinations.

Several laws help to mitigate inequity in access by prohibiting discrimination in health care service provision. Title VI of the Civil Rights Act of 1964 prohibits discrimination based on race, color, or national origin by recipients of federal funding (including health care organizations),13 and the Americans with Disabilities Act of 1990 prohibits discrimination based on disability in most public services, including health care.14 However, because these laws have limitations when it comes to indirect discrimination, such as bias resulting from economic models that guide insurers’ coverage determinations, such violations would be difficult for a plaintiff to prove.

In addition to Medicare and Medicaid, the ACA facilitates Americans’ access to private health insurance policies if they are unable to obtain coverage elsewhere, and it subsidizes premiums for people with low incomes.4 However, decisions about which interventions insurers cover under the ACA are still subject to the potential bias discussed above. Legal or regulatory approaches to eliminating this bias by addressing decision modeling methods would be difficult to implement, as they would require oversight of proprietary analyses. They would also have to navigate constraints imposed by other federal laws that govern insurance, most notably the Employee Retirement Income Security Act.15

Leveraging the federal government’s roles in funding research that decision models draw upon might be an easier approach. Agencies that fund research, such as the Agency for Healthcare Research and Quality,16 the Patient-Centered Outcomes Research Institute,17 and the National Institute on Minority Health and Health Disparities within the National Institutes of Health,18 could require that studies forming the basis of decision models better account for factors that affect people who are economically disadvantaged.19 In addition, the Centers for Medicare and Medicaid Services, the agency that administers Medicare and Medicaid, could require that coverage decisions under these programs be informed by decision models that appropriately consider their interests.

Among the most important factors to include in the development of decision models to reduce inequity are those affecting social determinants of health and public health.20 Social determinants include economic, environmental, and social factors that influence health risk susceptibility and the likely benefits of treatment.21 For example, residents of neighborhoods with polluted air might be more susceptible to asthma and more vulnerable to its recurrence, and residents of neighborhoods with more crime might be more susceptible to conditions caused by stress, such as heart disease. Public health, which views health through a population rather than individual lens, is especially important for members of economically disadvantaged groups who have limited access to health care services.20 Thus, it is key to promoting equity.22 Economic models that consider social determinants and public health would make inequitable coverage decisions less likely. 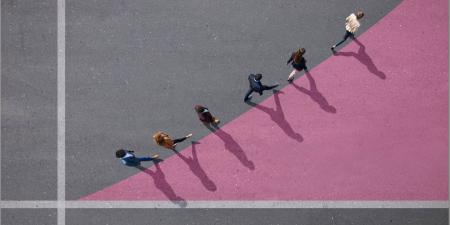 How Should Economic Value Be Considered in Treatment Decisions for Individual Patients? 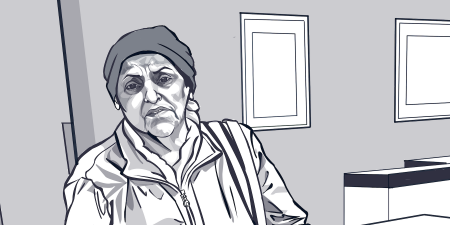 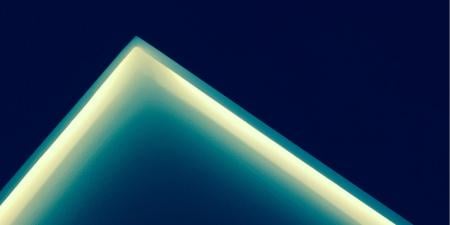 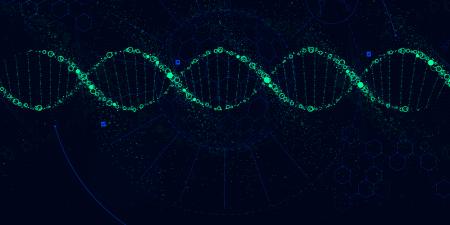