Mrs. G. arrived at the county hospital in active labor. She was 28 years old, had two living children and was 38 weeks pregnant. Mrs. G. had a diagnosis of gestational diabetes. She was dilated to 9 centimeters. The physician requested her clinic chart, but it never arrived, and he coached the patient to push for the next two hours.

The delivery was complicated by shoulder dystocia, and the newborn was found to have paralysis of his right arm secondary to brachial plexus injury. The physician noted in retrospect that, because his patient had uncontrolled diabetes during pregnancy, an ultrasound at the time of presentation or during the labor would have been standard practice. The ultrasound would have revealed an abnormally large fetus, and the physician could have recommended a cesarean section, which would have prevented the shoulder dystocia and associated risks. The physician was distraught about the case; he personally carried the baby to the neonatal intensive care unit to try to achieve the best outcome and struggled with whether or not to inform Mrs. G. that, had he performed an ultrasound, he would have recommended a cesarean section.

The risks of saying "I'm sorry"

The American Medical Association Code of Medical Ethics, which sets forth standards of professional conduct, states that when a patient suffers significant medical complications that may have resulted from the physician's mistake or judgment, the physician is ethically required to disclose to the patient all the facts necessary to ensure understanding of what has occurred [1]. The guidelines go on to state that a physician's concern about legal liability that might result from full disclosure should not affect his or her decision to deal candidly with a patient [1].

While most physicians would agree with this principle in theory, full disclosure has not always been the norm. Medical malpractice premiums have skyrocketed in recent years, most significantly in specialties such as obstetrics-gynecology and neurosurgery, and as a result many physicians fear that every patient is a potential litigant [2]. Two national surveys designed to assess attitudes toward disclosure revealed that fear of litigation was the primary reason for both physicians' and hospitals' reluctance to disclose errors and unanticipated outcomes [3, 4].

Worried that Mrs. G. would sue if she discovered he had erred in failing to recommend an ultrasound, the physician in the above hypothetical case, acting on the advice of his employer hospital and the hospital's insurance carrier, remained silent about his mistake. The mother, in turn, became frustrated and angry when she was unable to get an explanation for her newborn's injury. Seemingly left with no other avenue, she filed a lawsuit, seeking answers and retribution. The physician's silence, rather than preventing a lawsuit, incited one.

In response to the national medical malpractice crisis, 29 states have enacted evidentiary rules that make expressions of sympathy following an accident or error inadmissible in civil court to prove liability [5]. This body of legislation, referred to as "I'm sorry" laws, encourages full disclosure of mistakes or errors in judgment by eliminating physicians' and hospitals' fear that their admissions will be used against them in a court of law. "I'm sorry" laws are a marked change from existing American law: under the Federal Rules of Evidence and analogous state provisions, apologies are ordinarily admissible in civil court to prove liability [6].

One of the most far-reaching "I'm sorry" laws was enacted in Colorado in 2003 [7]. The legislative intent of Colorado's law is to promote a continued open and trusting relationship between physicians and patients following a medical error [8]. The law provides in pertinent part:

The Colorado law is broad in scope because it covers not only words but also health care professionals' actions and conduct. It also prohibits outright statements of apology made by physicians and hospitals from being used by the alleged victim to prove liability. In sharp contrast, the Texas "I'm sorry" statute is much narrower, making only expressions of sympathy and statements conveying "a general sense of benevolence relating to the pain, suffering, or death of an individual involved in an accident" inadmissible [9].

In the past several years, five states—Florida, Nevada, New Jersey, Pennsylvania and Vermont—have gone a step beyond evidentiary exclusions by adding a mandatory notification requirement that imposes a duty on hospitals to inform patients of adverse medical outcomes [5]. In addition to preventing admissions or expressions of sympathy from being used against the health care professional in court, these mandatory notification laws require hospitals to adopt policies of full disclosure. For example, the Florida statute requires that "an appropriately trained person designated by [the hospital] shall inform each patient…in person about adverse incidents that result in serious harm to the patient" [10]. Thus, if a surgeon practicing in Florida makes a mistake during surgery that results in an adverse outcome, he or she is obligated by law to inform the patient about the incident, and the admission cannot be used in court to prove liability. By comparison, if a Colorado surgeon makes the same mistake, the apology or admission likewise cannot be used against him or her in court to prove liability, but the surgeon is not required by statute to inform the patient about the adverse incident. Because the language and scope of "I'm sorry" laws vary from state to state, it is necessary for physicians and hospitals to contact an attorney in their jurisdiction before apologizing or explaining an unanticipated outcome to a patient.

Saying "I'm sorry" may cut costs and increase efficiency [2]. Having realized the benefits of apologizing, several hospital systems throughout the country, in conjunction with their attorneys and insurance carriers, have implemented full disclosure policies, so a procedure is in place when an unintended outcome occurs, and health care professionals are trained in how to apologize and make settlement offers. Since the University of Michigan Health System adopted its program in 2002, the number of medical malpractice claims has dropped each year, attorney fees have declined significantly and the university has reduced its claims-processing period by more than 50 percent [11-13].

An upfront apology or expression of sympathy can relieve anger and frustration and reduce the level of emotion, paving the way for a quick settlement rather than lengthy and costly litigation. For the most part, patients do not sue because they are greedy but because they want to know what went wrong and are seeking acknowledgement of the error [14]. If the physician in the hypothetical case above had apologized to Mrs. G. rather than remaining silent, it is likely that she would have been amenable to settling the case. 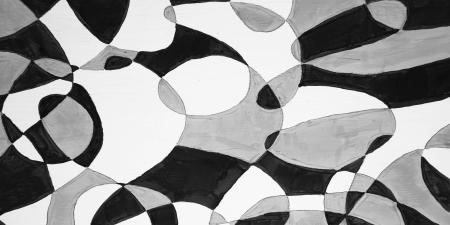 What Society and Medicine Want—for Themselves and from Each Other 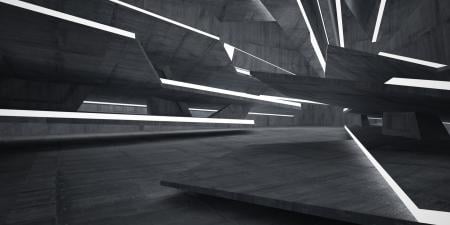 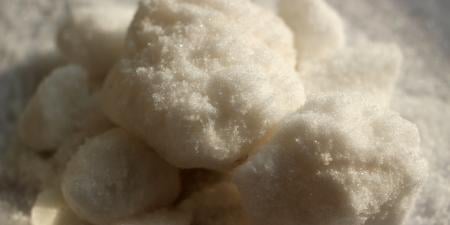