Our society, already obsessed with physical appearance and sporting success, has become inundated with reports of the effects and misuse of drugs that enhance athletic performance. These substances have tarnished the health, reputations, and records of many world-class athletes. Unfortunately the biologic effects of many drugs have led to their use by recreational athletes and school-aged competitors. One of the most rapidly growing markets for anabolic-androgenic steroids (AAS) comprises middle and high school-aged girls who value the appearance of muscle definition and reduced subcutaneous fat.

The cardiac toxicities of AAS, stimulants, and other performance-enhancing drugs are well known [1,2] and include sudden death, thromboembolic phenomena, cardiomyopathy, and arrhythmias. These drugs have also been implicated in stroke, seizures, and such adverse psychiatric conditions as anxiety, mood changes, and autonomic hyperactivity [3]. “Steroid rage” has been cited as a cause of aberrant behavior in some adolescent males. AAS have unique adverse outcomes in adolescents because they accelerate bone epiphysis maturation, leading, ultimately, to reduced matured height. The overdevelopment of muscle strength can cause serious injury to ligaments, bone, and cartilage that have not experienced equivalent growth. And AAS may profoundly alter adolescent ovarian function, a change that can persist long after steroid use has ceased.

The recognition of life-threatening and serious nonfatal consequences of performance-enhancing drug use and treatments has led sports organizations and governments to cooperatively initiate an international campaign to eliminate doping by athletes. A World Anti-Doping Code has been universally accepted, and research, laboratory testing, and education are promoted by the World Anti-Doping Agency (WADA). As a result of these initiatives, urine specimen collection for drug testing has become a routine activity at international sports events such as the Olympic Games, the Tour de France, and the World Cup.

Since doping and other forms of cheating have been present throughout the recorded history of sport, it is clear that prohibition is ineffective without systematic detection procedures and enforcement of sanctions. Improvements in drug testing have revolutionized anti-doping initiatives and appear to be reducing the use of drugs, at least among elite international competitors. Unfortunately, the use of AAS and other drugs by noncompetitive bodybuilders, recreational athletes, and school children—groups among whom routine testing is lacking—seems to be growing rapidly.

From the medical ethics perspective, the role of physicians in anti-doping efforts is clear. The prescribing of potentially harmful drugs for nontherapeutic uses not only violates federal and state drug laws but is contrary to all standards of medical practice. We must also, however, guard against inadvertently facilitating the abuse of legitimate drugs for performance enhancement effects by, for example, prescribing beta agonists for a youth with asthma whose clinical record does not indicate a need for such drugs. This category of drugs may be abused by certain athletes such as sprint runners or swimmers and is included in the World Anti-Doping Code’s list of prohibited substances and treatments [2].

Anabolic drugs such as testosterone and growth hormone have many important applications in clinical medicine, but careful monitoring of these prescriptions is needed. Physicians should become aware of the range of substances on the prohibited list and advise their athlete-patients accordingly. This list, determined by WADA, includes legal drugs that “have the potential to enhance sport performance, have actual or potential health risks or violate the 'spirit of sport'" [4]. The WADA Code precludes the "administration or attempted administration of a prohibited substance or prohibited method to any athlete, or any other type of complicity involving an anti-doping rule violation or any attempted violation" [4]. These violations apply not only to physicians but also to nurses, nutritionists, trainers, coaches, and others.

To maintain a high ethical standard, physicians should adopt a proactive response to the request for performance-enhancing drugs by patients. But it is not enough to refuse to prescribe the agents because an active (and lucrative) black market exists for them. We should inform patients of the harms associated with these drugs and encourage them to adopt safe and appropriate training programs. It is well known that the desired effects of AAS on muscle growth and strength are not sustained beyond the time of use and may actually result in decreased long-term performance. Undesirable side effects such as short stature, vascular disease, prostate hypertrophy, and menstrual disturbances may last long after the “thrill of victory” has gone. 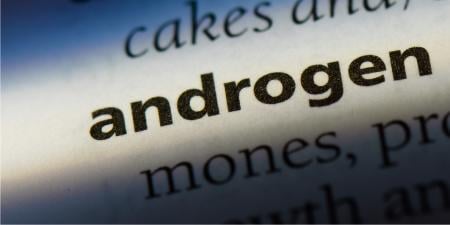 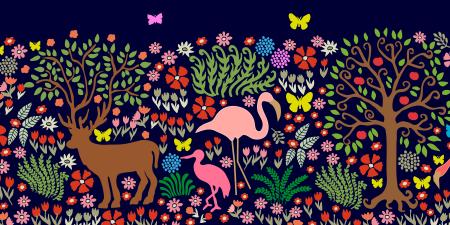 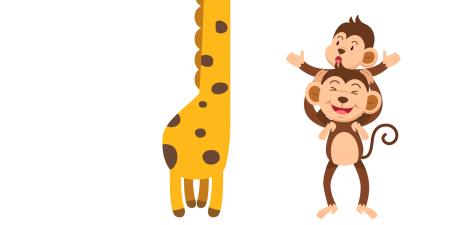 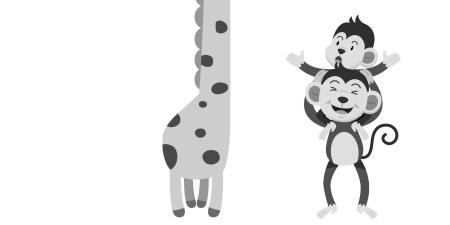