After 25 years of nonstop doping scandals involving elite athletes such as cyclists and sprinters, the major role physicians have played in these doping cultures has received much less attention than it deserves, and especially in medical circles. Physician involvement in these illicit, and often medically dangerous, practices will seem counterintuitive to those who associate physicians with the task of healing and the injunction to do no harm. The reality, however, is that many doctors have been providing athletes with doping drugs and expertise throughout the modern doping epidemic that dates from the 1960s [1-5]. It was during that decade that anabolic steroids became common in Olympic sports such as weightlifting and track and field. Over the past half-century, the global demand for androgenic doping drugs has grown to serve multiple niche markets that include the elite athlete population along with much greater numbers of police officers, firefighters, military personnel, bodybuilders, and members of other “action-oriented” male subcultures [6, 7].

Physicians dope athletes for a variety of reasons that can range from unethical service to the state to the gratifying of their own immature emotional needs. The East German doctors who participated in the doping of thousands of young athletes, including the administration of anabolic steroids to pubescent girls, functioned within a state-sponsored apparatus whose political mission of sportive nationalism trumped medical ethics [8]. State-sponsored doping in West Germany expressed similar nationalist ambitions that could not be fully realized in a democratic society [9]. The gold medals won by East German athletes at the 1976 Montreal Olympic Games persuaded many West German sports physicians that it was time to adopt the use of androgenic drugs as a matter of national policy [2, 10]. At the Congress of German Sports Physicians held in Freiburg in October 1976, the most prominent West German sports physicians minimized the medical dangers of anabolic steroids and recommended that they be administered to athletes under medical supervision [2, 10]. Far from being a German specialty, however, this pro-steroid mindset can be found among sports doctors around the world. The repeated doping scandals involving the Tour de France, to take one example, have clearly demonstrated that there is an international medical doping culture that could properly be called Dopers Without Borders. Some physicians have issued therapeutic use exemption (TUE) certificates to athletes that are unwarranted but allow their use of drugs that are believed to boost athletic performance [11, 12].

One rationalization for physician-managed doping is the “lesser harm” argument [13]: since athletes do not possess the self-discipline or knowledge to limit their intake of doping drugs, it is the physician’s responsibility to exert some control and thereby limit medical harm. What such physicians do not understand is that at least some of these athletes will top off their medically sanctioned doses with drugs they obtain on the black market.

The proponents of legalizing “medically supervised” doping imagine that such arrangements between doctors and athletes are comparable to proper clinical relationships between doctors and patients [13]. In fact, these are doctor-client relationships that can subordinate medical judgment and the client’s health to the demands of performance. This mismatch is exacerbated when doctors become infatuated by the celebrity of their “patients.” Some doctors identify so strongly with athletes’ goals or derive so much satisfaction from the athlete’s celebrity status that they willingly abandon medical norms in favor of the ambitions of athlete-clients who are now in charge of their medical “treatment.” In the world of Mixed Martial Arts (MMA), these practitioners are known as “mark doctors”—“fan boy doctors who are willing to write up prescriptions for drugs to fighters in exchange for a celebrity rub” [14].

This type of emotional dependence works in both directions. Just as doctors can succumb to the charismatic appeal of athletes, athletes can revere doctors as if they were infallible gurus. In his memoir The Secret Race, the doped former professional cyclist Tyler Hamilton writes that the notorious Italian doping doctor Michele Ferrari “was our trainer, our doctor, our god” [15].

Finally, the doping doctor can engage in the pharmacological manipulation of athletes because he yearns to participate in a transcendent performance [16-19]. Lothar Heinrich, a German sports physician who doped professional cyclists at a sports-medical clinic in Freiburg, stated in 2007: “When you watch sports you are always hoping for a miracle…. You hope to participate in something of historic significance” [16]. In most cases, however, I see the profit motive as far more influential than any interest in producing record performances.

The involvement of physicians in the doping of athletes must be understood in the larger context of the promotion of hormonal enhancements for entire populations of prospective “patients.” In an era when testosterone-replacement drugs are being mass-marketed as an elixir of youth—a marketing ploy the editor of JAMA was protesting as far back as 1939 [20]—distinguishing between traditional therapy and enhancement procedures is becoming increasingly difficult. Warnings against indiscriminate testosterone supplementation from The Endocrine Society and other medical authorities cannot compete in the media marketplace with drug company television advertising [21]. Doping doctors, who have been operating along this frontier since the 1960s, can be seen as the vanguard of an army of medical practitioners who have left the traditional practice of medicine for the cash-only business of male hormone replacement therapy. The American Academy of Anti-Aging Medicine (A4M), founded in 1992 by two Belize-educated osteopaths, has been the principal promoter of this trend [22, 23]. Consequently, the pro-steroid lobby of the sports world is now dwarfed by the enormous lobbying operation being waged by “anti-aging” doctors, their (often unregulated) clinics, and the pharmaceutical industry that supplies them with testosterone products [24].

The connection between doping athletes, their physicians, and the expanding world of “anti-aging” medicine is exemplified by the recent controversy involving the professional baseball star Alex Rodriguez and the unregulated clinic in Coral Gables, Florida, that is accused of supplying him with androgenic doping drugs. The 549 anti-aging clinics currently operating in the state of Florida are unregulated to the point that some of them are owned by felons [25]. The athletes they supply constitute a miniscule fraction of their male clientele, many of whom are receiving interventions to produce conspicuous musculature, sexual rejuvenation, or both [24]. This medical commerce is presided over by a dysfunctional state Department of Health that does not effectively regulate a type of medical practice that is carried on in a legal gray zone and in violation of best practices [24]. The entire operation depends on physicians’ offering “hormone consultations” that produce diagnoses of “deficient” testosterone levels (“low T”) that are “restored” by prescription drugs [25].

In summary, the physician-assisted doping of athletes has had two major effects on the modern world. First, it has transformed high-performance sport into a chronically overmedicated subculture the pharmacological practices of which violate the ethical norms of sport. Second, the doping doctors of the sports world have pioneered “entrepreneurial” medical practices that are now available to enormous numbers of people in search of hormonal rejuvenation. The unwillingness of the doping doctors to accept the notion of natural limits to athletic performance is being imitated on a much larger scale by a doctor-enabled hormone enhancement industry that has thus far encountered no significant obstacles to growth. 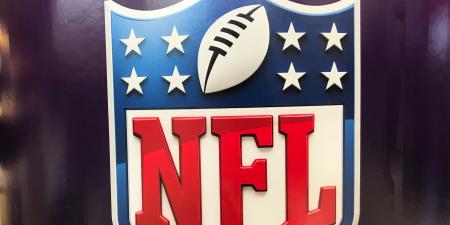 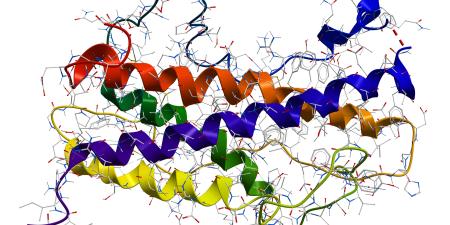 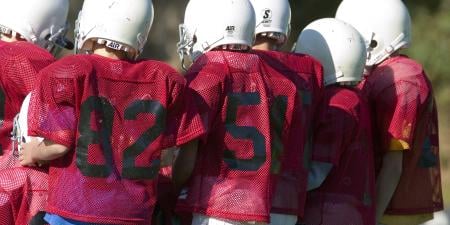