Dr. Carlson notes the evidence of severe pain when KC is instructed to perform physical tasks and authorizes him to be "off duty." KC continues off duty for a period of 24 weeks, during which time Dr. Carlson notes his continued complaint of the inability to bend, twist or to reach overhead without feeling a sharp pain that radiates downward. During the treatment course, X-rays and an MRI confirm that KC has significant injury to his back.

Dr. Carlson provides Dan, a third-year medical student who is completing a medical rotation in Internal Medicine, with the opportunity to participate in KC's follow-up care. During a lunch break one afternoon, Dan joins two other medical students who are discussing recent sports activities. As the two medical students talk about a friendly game of afternoon football that ended abruptly when one of the players injured his back, Dan soon realizes that the injured party is KC. The 2 students agree that KC was hurt pretty badly and would require extensive and long-term rehabilitation.

At KC's next clinic visit, Dan questions him about the cause of his injury. KC acknowledges that he was really injured playing football but asks Dan not to tell Dr. Carlson how the injury occurred and even offers to pay for Dan's silence. KC explains that if he loses his Workers' Compensation benefits, he fears that he will lose more than his ability to care for his family; he is afraid he will be prosecuted for fraud and asks Dan to help him out because, after all, only KC and Dan would know. 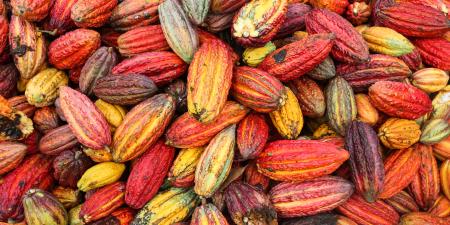 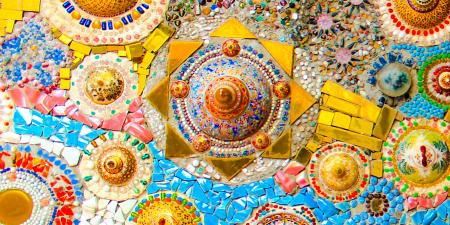 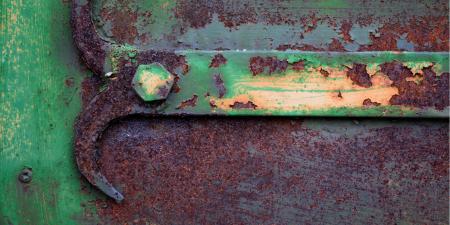