Many patients choose to undergo some type of carrier screening when pregnant or planning to become pregnant. “Expanded” carrier screening products test all patients for the same conditions, regardless of family history, race, or ethnicity. Proponents of expanded screening argue that testing everyone for everything can identify more couples at risk of having an affected fetus. However, most conditions on expanded carrier screening panels do not adhere to criteria recommended by professional organizations and can leave patients with a positive test result but little helpful information about actual clinical risk for their future baby. Confusion persists about whether clinicians should leave carrier screening decisions to patients.

Many patients choose to undergo reproductive genetic testing either when they are planning to become pregnant or once they are pregnant.1,2 One type of reproductive genetic test is carrier screening, used to identify people at risk of having a child with an autosomal recessive or X-linked recessive genetic condition. If both the woman and her male partner are found to be carriers, the child has a 25% chance of being affected by the disease and a 50% chance of being a carrier.

But genetic testing can be expensive and cause patients anxiety as they wait for preliminary or confirmatory test results. In an attempt to balance these concerns with the clinical utility of test results, professional organizations such as the American College of Medical Genetics and Genomics (ACMG) and the American College of Obstetricians and Gynecologists (ACOG) generally recommend offering carrier screening on the basis of family history (ie, an affected blood relative), affected race or ethnicity (eg, Tay-Sachs disease screening in Ashkenazi Jews or sickle cell disease screening in African Americans), or because the condition is deemed worthy of universal screening (eg, cystic fibrosis in the United States) (see Table).3,4 Receiving positive test results can have serious clinical implications for patients,5 including invasive confirmatory testing if available for the condition (eg, chorionic villus sampling, amniocentesis, or fetal sequencing) or even pregnancy termination (a decision often constrained by state law,6 such as before 24 weeks). It is therefore critical that patients receive timely genetic information about their pregnancy that is accurate, reliable, of clinical use, and presented in an understandable fashion.

Currently, the choice between targeted and expanded carrier screening is being approached as a preference-sensitive decision for the patient (and potentially her partner) with the support of her clinician. However, given current high rates of false positive test results and that patients might fail to anticipate how they would react to positive expanded carrier screening results,2,8 we argue that this problem is not one of patient values clarification but rather a lack of information at the onset of the decision-making process.

However, there are downsides to moving away from a targeted approach to genetic testing. Approximately 73% of conditions on expanded carrier screening panels do not adhere to the  narrowly tailored criteria based on the ACMG and ACOG guidelines discussed above,14 and critics warn that upwards of 24% of patients may test positive for an expanded carrier screening condition that is extremely rare in any population or for genetic variants for which the sensitivity, specificity, and predictive value of the test are based on ethnicity-specific populations.11,15,16 As a result, patients could receive a positive test result but very little information regarding actual clinical risk for their future baby. The low-to-no clinical utility of many expanded carrier screening results raises the question of whether the additional information being returned is worth the potential harm of follow-up testing cost and risk (eg, a slight increased risk of miscarriage for an amniocentesis17) as well as increased anxiety and confusion for patients who often must make critical reproductive decisions quickly.

In addition, the current expanded carrier screening landscape is variable in terms of conditions screened, testing methodology, and genetic variant interpretation and reporting practices.18 A 2017 global analysis of expanded carrier screening providers (ie, companies, hospitals, and labs) found drastic differences between tests offered by different providers; the number of conditions included ranged from 41 to 1792.18 Only 3 conditions were screened by all providers. In some instances, expanded carrier screening panels include an autosomal codominant disorder for which testing of asymptomatic adults without prior increased risk is currently discouraged by the American Thoracic Society/European Respiratory Society.19 Clinicians are currently tasked with maintaining a grasp on this highly variable testing landscape and on evolving variant classifications and test limitations.

Here we argue that current confusion about whether targeted or expanded carrier screening is appropriate appears to result not from a failure of shared decision making but from a lack of critical information on the part of both clinicians and patients.20,21

Patients. We know that patients with access to a genetic counselor are able to more accurately describe the science of carrier screening,8 but many patients do not fully comprehend the meaning of expanded carrier results. For example, in one retrospective study of patients who underwent expanded carrier screening, women reported being interested in the information to inform their choice of whether to terminate their pregnancy—despite the fact that carrier screening is nondiagnostic (ie, because even if both the male and female partners are carriers, the child only has a 25% chance of being affected by the disease).8 In addition, many women were surprised that they had a positive test result despite receiving counseling on the high rate of false positive findings, and they found the testing process to be anxiety inducing.8 Previous research has established that both obstetricians and genetic counselors are skeptical about whether expanded carrier screening offers additional benefits to patients to counteract the potential harms of false positives and additional follow-up testing.2,12 Some women also fail to anticipate how they will respond to positive results—and what steps they would be willing to take down the diagnostic pathway—before consenting to the test. In one study, almost half the women who chose to undergo expanded carrier screening and received a positive test result did not take the next step of bringing in their partner for testing, indicating either that they misunderstood the purpose and risks of the test to begin with or that they failed to anticipate how they would respond to receiving a positive result.8 Consequently, there has been a clear failure to provide patients the information they need to adequately make this choice.8 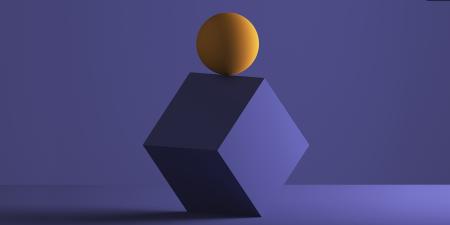 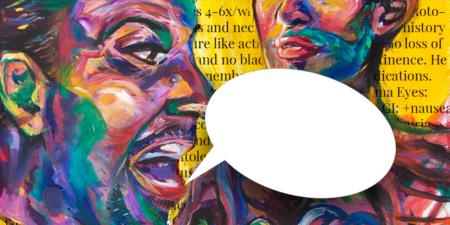 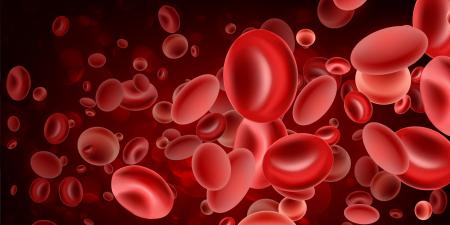 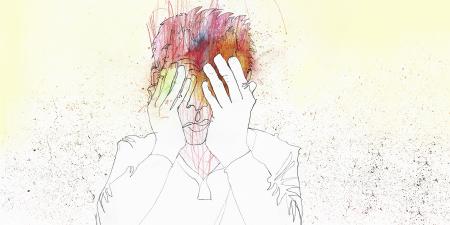 How Should a Physician Respond to a Patient’s Pain When New Opioid Prescribing Laws Limit Shared Decision Making?