Mr. Lawrence, a 50-year-old man with diabetes, is on dialysis for chronic renal failure and on the waiting list for a kidney transplant. Because he is in relatively good health, he is low on the list. His physicians advise him that he could be on the list for up to 3 years and that his health during that time would not be jeopardized, aside from the risks and inconveniences associated with long-term dialysis. Mr. Lawrence is divorced and on bad terms with his ex-wife; he has no children and has contacted his sister and her family to see if any of them could be a living donor. His sister is obese, at risk for diabetes, and is not a suitable donor candidate; no other family members or friends are willing to consider donating a kidney to Mr. Lawrence.

Unable to find a living donor and dismayed at the thought of remaining on dialysis for years, Mr. Lawrence decided to use his financial resources to purchase a kidney and undergo a transplant in China. He spent 2 months in China after the surgery, where he was cared for by a local transplant team that provided postoperative care, including monitoring his renal function and managing his immunosuppressant medications. The surgery occurred without any significant complications, and Mr. Lawrence's recovery was excellent.

A month after his return to the United States, Mr. Lawrence ran out of the medications that his doctors in China had prescribed, including his immunosuppressants. He knew that failing to take the medication could cause graft rejection, so he made an appointment with Dr. Roberts, a nephrologist at a local academic center who specialized in care of renal transplant patients. Dr. Roberts was aware that many of the organs secured in China came from executed prisoners who did not always consent to organ donation. Further, Dr. Roberts was wary because purchasing organs was illegal in the U.S. Having worked in the transplant field for several decades and witnessed numerous changes in the regulations about and care of transplant patients, Dr. Roberts understood how difficult it was to secure an organ, but didn't want to be perceived as condoning Mr. Lawrence's actions.

Is it ethical for Dr. Roberts to treat Mr. Lawrence? Yes. Qualms about the circumstances surrounding a patient's activities are not a reliable ethical guide for physician behavior; if that were the case, the American Medical Association would have condemned the medical treatment of convicted rapists, child molesters, and murderers long ago. Instead, the organization affirms the ethical imperative to treat such patients [1]. Similarly, doctors in the military would have no obligation to treat enemy combatants or prisoners of war, as they do under the Geneva Convention [2].

Mr. Lawrence, himself, is right to feel a sense of urgency. Patients on dialysis have shorter lifespans than kidney recipients. According to the U.S. Renal Data Service, a 50-54-year-old man on dialysis has an expected remaining lifetime of 6 years. With a new kidney, he may expect 16 years of life—a decade more [3]. And while dialysis patients have a significantly diminished quality of life compared to the general population [4], transplant patients report enjoying as good a quality of life as the population overall, sometimes even better [5].

In the nephrology community, my colleagues and I agree that the unspoken standard is to treat patients who have obtained organs overseas. Last year, the ethics committee of UNOS (United Network for Organ Sharing, the federally appointed agency charged with coordinating all organ donations and allocations), resolved that, while the individual physician does not have a duty to treat this type of patient in a nonemergency situation, the medical community as a whole does have such an obligation. In general, the resolution says, "physicians are encouraged to provide care" [6]. My own anecdotal experience reveals that many nephrologists have asked themselves at one time or another, What would I do if I, or a loved one, needed an organ? In the end, it is hard to fault someone who is trying desperately to save his own life.

Some physicians, however, prefer not to treat a person who went abroad for an organ. Doing so, they believe, would make them complicit in organ trafficking. In such instances, the responsible course of action is for the physician to inform the patient of this position up front and, if the patient decides to pursue an organ overseas, refer him or her to a local colleague who is willing to provide follow-up care when he or she returns.

"Transplant tourism" exists because the supply of organs in the United States is inadequate to meet demand. In the U.S, as in all countries except Iran, transplant policy relies upon altruism. While noble in spirit, this mandate creates its own form of coercion. Desperate patients feel they have no choice but to rent billboards to solicit donors, join online organ matching sites, and impose upon ambivalent relatives. Some—no one knows how many—go abroad despite the sickening knowledge that their new organ might come from an executed prisoner in China or an illiterate laborer in India.

Though UNOS opposes transplant tourism, the practice theoretically lightens the agency's allocation burden [7]. After all, every time a person removes himself from the waiting list, he helps other candidates advance in the queue because there is one fewer claim on the limited pool of cadaver organs.

The most critical point in any debate about physician responsibilities to transplant tourists is that organ trafficking is a symptom of a shortage. To view organ trafficking simply as a moral failing of the patient or a contained problem in and of itself is woefully misguided. Underground markets develop predictably when demand is great and supply is small. And given the symbiotic nature of the relationship between trafficking and the global shortage, it will be nearly impossible to affect one but not the other. Thus, clamping down on illicit sales without first expanding the pool of available organs will mean more deaths from end-stage renal disease. Most likely, it will also drive trafficking rings further underground, increasing the risks to recipients and donors.

The way to starve this corrupt and unauthorized market is to make it easier to obtain an organ in the U.S. To do so, Congress would have to lift the ban on incentives for donations so that the effect of donor compensation on the organ pool could be studied. Transplant surgeons, legal scholars, and economists have long urged the application of incentives to motivate donation.

What kinds of incentives could be offered to individuals amenable to relinquishing a kidney while still alive? Perhaps the federal government could offer lifetime Medicare coverage or a deposit into a 401 (k) retirement plan, tax credits, tuition vouchers for the donor's children, long-term nursing care, family health insurance coverage, life and nonfatal injury insurance, a charitable contribution in the donor 's name, or cash payments distributed over time. Under this scheme, Medicare would underwrite the incentives in light of the fact that it already pays for dialysis treatment, which has greater long-term costs than transplants [8].

A central concern about any enrichment plan is the potential for donor exploitation—especially of low-income individuals who will be the most likely to find incentives for donation attractive. This is why donor protection is the linchpin of any compensation model. Standard guidelines for physical and psychological screening, donor education, and informed consent could be formulated by a medical organization, such as the American Society of Transplant Surgeons, or another entity designated by the federal Department of Health and Human Services. A waiting period of 3 to 6 months could be built into the process to ensure that the prospective donor has had ample time to think through the implications of the commitment. Monitoring the donor's posttransplant health is also important and should include annual physicals and laboratory tests for 1 to 2 years after donation. With such protections guaranteed, the motive for relinquishing a kidney—out of generosity or self-interest—is less important than increasing the supply of kidneys to ameliorate suffering.

These broad proposals and variants on them need considerable elaboration. There is no denying the political and practical challenges that come with introducing compensation into a 20 -year-old scheme built on the premise that generosity is the only legitimate motive for donating an organ. Yet, as death and suffering mount, constructing an incentive program to increase the supply of transplantable organs becomes a moral imperative.

Many of the quandaries that plague transplant medicine—from optimal allocation policy to the relationship of American physicians to the worldwide organ market—flow from the need to ration scarce resources. Without bold and creative steps to increase the supply of transplantable kidneys, there will be no respite from tragic choices such as the one that Mr. Lawrence made out of desperation. It is vital that physicians like Dr. Roberts treat patients who have made these choices. 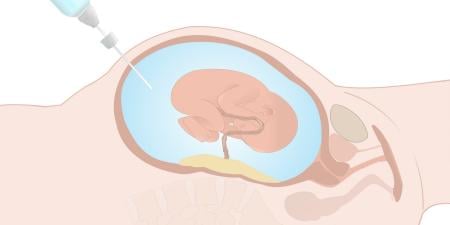 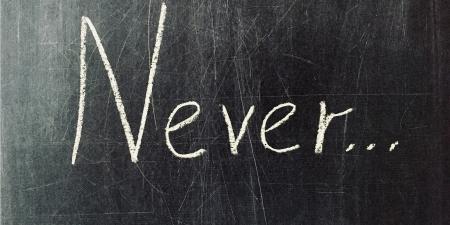 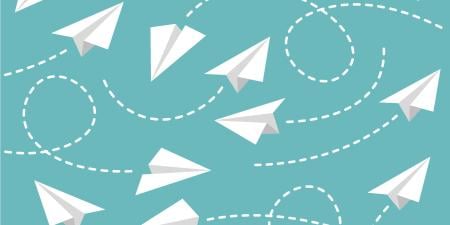 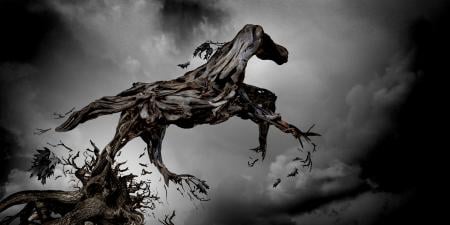