By professional patriotism [in medicine] . . .I mean that sort of regard for the honor of the profession and that sense of responsibility for its efficiency which will enable a member of that profession to rise above the consideration of personal or professional gain. . . . If the medical education of our country is in the immediate future to go upon a plane of efficiency and of credit, those who represent the higher ideals of the medical profession must make a stand for that form of medical education which is calculated to advance the true interests of the whole people and to better the ideals of medicine itself.1

The federal government and professional organizations provide guidelines for interactions between GME and the pharmaceutical industry.15-20 The Accreditation Council for Graduate Medical Education (ACGME) and the Association of American Medical Colleges (AAMC) require each GME site and program to develop, implement, and enforce policies that regulate interactions between residents and the pharmaceutical industry.16,18 Wazana's analysis of the literature demonstrated that prior to the release of these guidelines, residency programs differed in their policies regarding the permissibility of pharmaceutical industry gifts and educational funding.4

Should medical education eschew all financial support from the pharmaceutical industry? Is the rejection of restrictive policies no more than acquiescence and laissez-faire? Professional, ethical, and legal norms combine education and regulation to deter and monitor abuse. While such norms cannot hold each individual in check, they do promote an atmosphere of mutual concern and respect that can foster optimal cooperation in the provision of effective health care, which recaptures the vision Flexner and Pritchett articulated nearly a century ago. 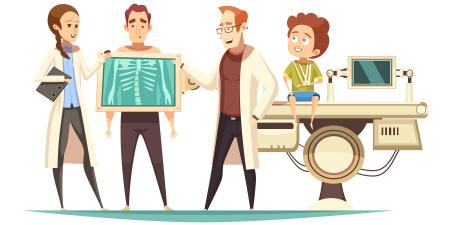 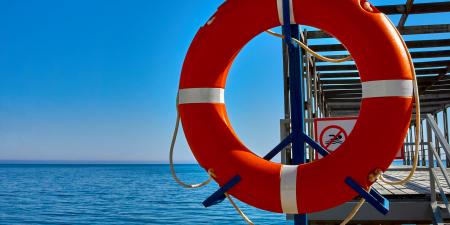 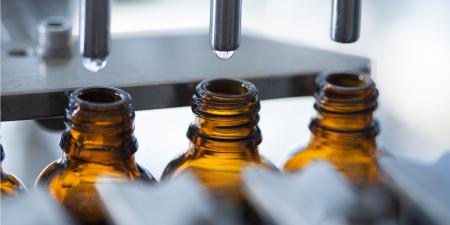