Throughout his illness, LR was clear and consistent about the circumstances that would prompt him to request that he be withdrawn from ventilator support. His quality of life in recent weeks had crossed the threshold of tolerable existence for him.

His physical deterioration was such that he could no longer fully blink his eyelids. Apart from being able to move his eyes laterally, he had no other motor activity. His respiratory nurse had noted that during endotracheal tube changes, during which he was briefly removed from his ventilator, he had absolutely no respiratory capability.

I was called to assist in the ventilation withdrawal of LR in his home. In my preparation for this event (with which I have had little prior experience), I reviewed the literature on ventilator withdrawal. I found no published documents that took an aggressive stance toward preemptively medicating those who have "zero capability" for respiratory function. The general approach seems to be one of preemptive opioid and sedative administration followed by either rapid or slow weaning from the ventilator, with "reactive-dosing" of opioids and sedatives in doses proportionate to distress [1-14].

I could find no specific mention of the unique challenge posed by my patient or by those with other illnesses (such as "locked-in syndrome" following a stroke) that result in:

1.Complete respiratory insufficiency due to neuromuscular disease, but with the central respiratory drive intact, so the sensation of air hunger is preserved.
2.Absence of simple and reliable indicators of distress, ie, the patient cannot grimace or otherwise indicate distress. Monitoring pulse would not be reliable due to the tachycardic response to both hypoxia and the premedication with scopolamine that was given to minimize secretions.
Even if there were reliable measures by which to monitor distress (perhaps bispectral index monitoring), one would always be "one step behind" the suffering. The onset of the effects of morphine following an intravenous push is 6-8 minutes [15,16], during which time the patient will feel as though he is suffocating.

There are several certainties about this situation:

1.Complete withdrawal from ventilation will be followed by death after several minutes. The time depends on the frailty of the patient and the degree of oxygenation prior to withdrawal.
2.Opioids and benzodiazepines (the most common medications used in symptom control during ventilator withdrawal, whose most serious immediate adverse effect is respiratory depression) cannot compromise the respiratory capabilities of the patient further than the disease itself already has. That is, with these medications, one cannot hasten the death of an individual who has preexisting complete and absolute respiratory insufficiency.
3.Without adequate medication, the patient will feel air hunger.
4.When medication is administered in response to distress there will be patient suffering. ("Reactive dosing" is, by definition, in response to suffering.)
Thus, within the spectrum of circumstances in which ventilator support is withdrawn, there are those as described above who have zero respiratory capability, for whom death will occur within minutes of complete ventilator withdrawal, and whose respiratory function cannot be further compromised by opioids and benzodiazepines.

I propose that for this group of patients there is a moral obligation to assure that air hunger is absent throughout the entire withdrawal of ventilation. With the informed consent of the patient, opioid and benzodiazepine administration must be preemptive and definitive, obviating the need for reactive dosing and precluding the possibility of air hunger. To achieve this result, doses of opioids and benzodiazepines should be several times those currently recommended.

I also feel that morphine (the "gold standard" opioid for symptom control during weaning from ventilators [1, 3, 4, 6-9, 13, 14, 17, 18]) is inadequate for "reactive dosing" during terminal weaning. Its time to onset of action after intravenous bolus is 6 - 8 minutes. This is unacceptable, particularly when newer opioids (of the anilinopiperidine class, such as fentanyl, sufentanil and alfentanil) have a much more rapid onset (1 - 2 minutes)[15, 16, 19].

When discussing my thoughts about appropriate dosing for this patient to colleagues who work in ICU, there was agreement that one could not further compromise respiratory function with opioids or benzodiazepines, and I was advised that on this basis such an aggressive approach could be "defended." I found the choice of the word "defend" both intriguing and disturbing, as it indicated that the proposed approach was outside the usual standard of practice, and implied vulnerability to criticism if not medico-legal repercussions. My stance is that the real "defending" should be by those who choose a conservative preemptive dose and who pretend to be able to react to the suffocating sensation of air hunger with drugs (morphine) that take 6-8 minutes for simply the onset of effect, when the patient will die within 10-15 minutes after ventilator support is discontinued.

I believe that the published literature needs to tease out the specific circumstance of absolute respiratory incapability from circumstances where varying degrees of capability for independent ventilation exist, and must promulgate appropriate guidelines for the former. It is imperative for the team involved in the care to have a clear evaluation of the patient's respiratory status, and to be confident in their assessment of complete respiratory incapability. Additionally, as in the case I presented, the patient must have clearly requested aggressive management of distress or potential distress, such that he or she would sleep through the weaning process.

Failing to take these considerations and requests into account compromises patient comfort to the point where, in my opinion, the ethical principals of beneficence and nonmaleficence are threatened. 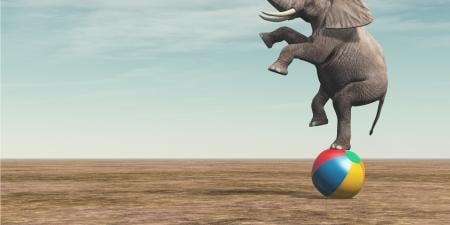 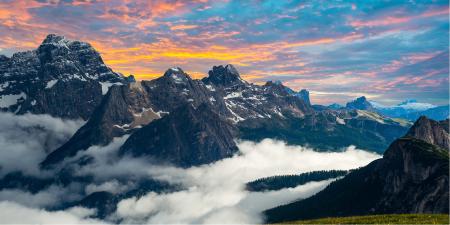 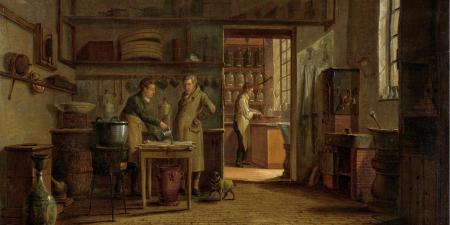 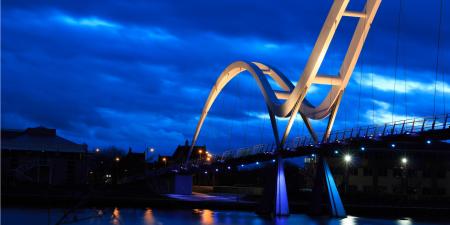