The authors suggest that current professional standards and guidelines are inadequate in meeting these needs and urge the adoption of “legal regulation” to “ensure uniform implementation.” We would like readers to be aware of new model consent forms that address virtually all of the concerns raised by the article.

The same month this article was published, model consent forms for egg donation were released by the American Society of Reproductive Medicine (ASRM) through its affiliated professional society, the Society of Assisted Reproductive Technologies (SART) [1]. These comprehensive model consents were the result of two years’ work by a multidisciplinary committee [2] and address, both explicitly and in detail, four of the five “points” suggested in the article. In particular, the model consents include: explanatory figures and illustrations detailing the medical procedure; descriptions of and statistics for multiple risks; opportunities to grant or withhold consent to use of donated tissues in subsequent research, explicitly including embryonic stem cell research; and information about compensation. Consistent with established informed consent principles (and in contrast to the article’s fictional “Eggs R Us” vignette), we planned for these consent forms to be provided to, and reviewed in person with, any prospective donor well in advance of any donation decision and procedure. We also anticipate that with the rapid rise of egg freezing, egg donor recruitment will increasingly be put back into the hands of medical programs with a correspondingly diminished role for nonmedical recruiting programs. As members of this committee, we participated in months of discussions, debates, drafts, and revisions on many of the points raised by the article’s authors.

The fifth issue raised by Cahn and Collins—multiple donations and consanguinity—was addressed by ASRM in a 2008 practice guideline [3], and a number of other donor issues noted by the authors have been addressed in ASRM Ethics Committee opinions that were not referenced in the article. The 2008 guideline specifically disqualifies prospective donors after six donations, an issue that should be picked up with counseling and candid egg donors, although a national egg donor registry would more effectively address this issue.

We anticipate the model consent forms will, as intended, provide the type of uniform disclosure of information and risks and promote the fully informed consent for egg donors that the authors call for. We also believe the authors’ call for “legal regulation” would not necessarily ensure uniform implementation of any legislated disclosure protocol, given that the law on informed consent varies from state to state. We hope the model consents will be a valuable addition to the informed consent process, enabling clinicians to provide donors valuable and material information about the donation process in an effective and timely manner. We appreciate the authors raising these important informed consent issues for egg donation, and we believe the model consents we have described reflect a critical cross-disciplinary understanding and approach and have done much to address these issues and many more. 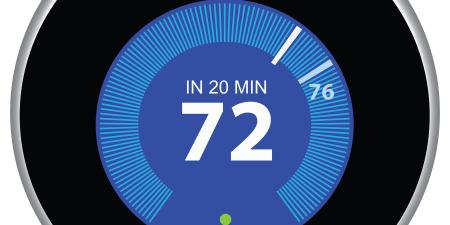 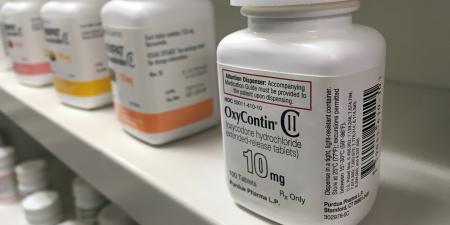 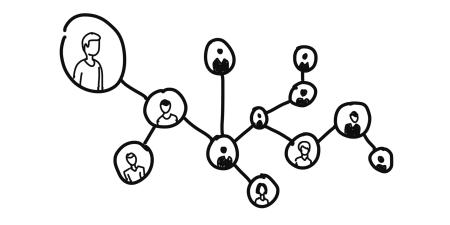