This photograph depicts a gateway at the Oud Sint-Janshospitaal, a medieval Flemish hospital. This hospital was open to the poor and sick, helping to make health care accessible to the surrounding community. Just as it was in the Middle Ages, health care access is a salient issue today.

Although gateways are not always the focal point of discussions on architecture, they do serve a significant architectural role as both entrances to and exits from a place. Since gateways are usually the first and last part of an architectural complex to be seen by visitors, their design can often help reveal the intended function of the structures or spaces enclosed within.

This photograph shows a gateway at the medieval Flemish hospital Oud Sint-Janshospitaal (Old St John’s Hospital), which was founded during the mid-12th century in Bruges, Belgium,1 and remained in use as a hospital until the 20th century.2 The gateway is built from brick and consists of a walled passageway with an arch at each end. One of these arches is a simple semicircular arch. The other, a segmental arch, is topped by a shingled structure with a small oculus, which calls to mind a more modest version of the rose windows found in cathedrals.3 Overall, the gateway’s relatively unimposing appearance and lack of lavish decoration are consistent with the hospital’s architectural focus on simplicity and function.4 Furthermore, the gateway’s rather humble and approachable appearance reflects the hospital’s mission of religious charity, or caritas4—to serve the sick and poor.5

An Architectural History of US Community Hospitals 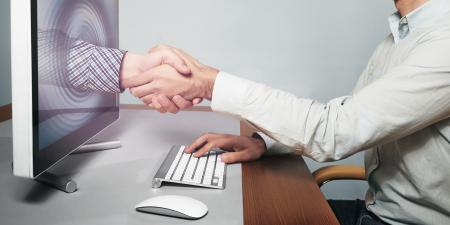 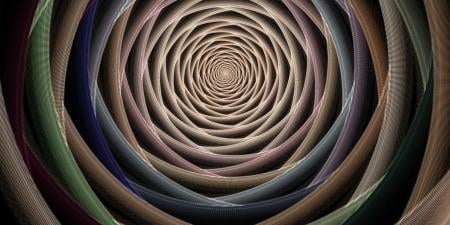 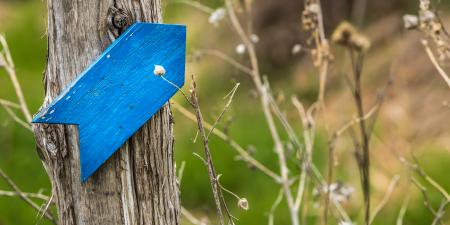