I am a physician who specializes in internal medicine and geriatrics, and I am also a Roman Catholic priest and member of the Society of Jesus, better known as the Jesuits. As senior associate dean for education, under the direction of the dean and working collaboratively with the faculty who have the responsibility for the overall curriculum, I am in charge of managing the educational program of Loyola University Chicago's Stritch School of Medicine, a Catholic medical school.

At Loyola we have approximately 550 medical students from a variety of backgrounds, traditions and levels of commitment to religious belief. Less than half of the students are Roman Catholic and those who are Catholic come, like many American young people, with a diverse set of understandings about what it means to be Catholic, what the church teaches and whether being Catholic has relevance to their lives as people who are training to become physicians. Not all our students find church teaching congenial on matters like abortion, embryonal stem cell research, assisted suicide, or the role of medically assisted nutrition and hydration for persons in persistent vegetative states.

First, there is a moral life beyond debate over difficult decisions at the beginning and end of life. By obsessively focusing on dilemmas, many miss the point that ethics is about developing and growing in ways that fully reveal what it means to be human. Catholicism has a rich ethical tradition based on its anthropology. What it means to be right or wrong based on Catholic ethics is not simply an abstract issue; it is about considering the challenges that face us, whether in medicine or in the rest of life, from a perspective that emphasizes human dignity and the notion that we are responsible for each other. Medical training at Loyola seeks to develop our students as professionals who are committed to service and aware that their actions have meaning and that their moral growth is connected to how they behave as persons and physicians.

Catholic teaching does not demand that individuals agree, but in a clinical setting that is sponsored by the church, there is a firm expectation that church teaching will be respected. For those who disagree as well as for those who agree with these teachings, learning at a Catholic institution is about developing as a person who is called to be a physician. This is a profoundly moral vocation. Many Catholics believe that a career in medicine is a calling from God and look to a tradition that describes Christ as the Divine Physician who came to heal a wounded humanity. Whether a medical student or resident accepts all church teachings or not, the opportunity to study, research, gain skill as a physician and work in a community that continues the healing ministry of Christ provides a rich background and setting not available in a secular environment.

One need not do abortions to become a superb obstetrician and gynecologist; advanced research is done at Loyola in applications of stem cells obtained from umbilical cord sampling. Students and resident physicians learn the latest treatments and techniques and are brought to a standard of care that is at the cutting edge of American medicine. There is no shortchanging of clinical training. Emphasizing that a moral life has meaning and that ethical commitments determine our growth as persons is a powerful advantage afforded to those who seek medical training in a Catholic setting.

Second, evidence suggests that Catholic health care and Catholic medical education, rather than creating problems, have been distinctive gifts to American medicine. The church's emphasis on service and care for the poor has resulted in Catholic institutions' providing a significant proportion of care for the marginalized, protecting the weak and disenfranchised, and bringing health care into underserved areas, whether rural or urban. Catholic health care institutions are responsible for approximately 16 percent of the hospital beds in the United States and manage large numbers of nursing homes and other facilities that provide housing and care for older persons.

For those who find church teaching obnoxious on some beginning and end-of-life matters, and who would find the idea of Catholic medical education somehow limiting, I suggest that the extraordinary commitment and service of the church to the poor and sick in this country is a strong counterargument. Catholic medical education obligates physicians to care for the least of our brothers and sisters. This distinctive religious voice provides a bulwark against other forces in society that would ignore the poor, the weak, the old, the immigrant and others who are frequently forgotten.

Third, education in a Catholic medical school or hospital witnesses to the view that human flourishing depends on scientific and material progress—and spiritual growth. What many have difficulty recognizing in a technological and secular environment is that there is a spiritual component to human life that is as real and perhaps more important than what can be measured, seen or manipulated. Catholic medical education testifies to the fallacy of biological determinism. We believe that human beings are more than the sum of our biological processes. This understanding allows Catholic health care and those who train in Catholic settings to heal even in situations when cure is not possible. As human animals our lives are limited. There are things that hurt the spirit as much as illness can hurt the body. Learning the art of medicine that recognizes the spiritual depths of humanity and the limits of biological possibility is not an impoverished educational experience. It is an experience in what it means to care for others in a way that goes beyond the purely physical.

Conscience as Clinical Judgment: Medical Education and the Virtue of Prudence 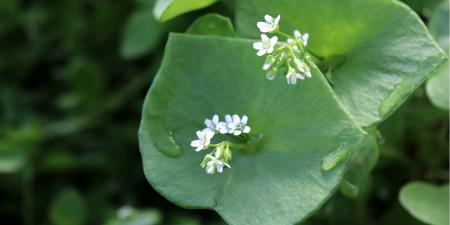 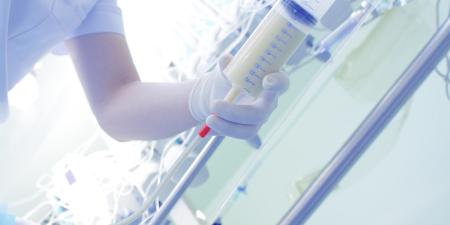 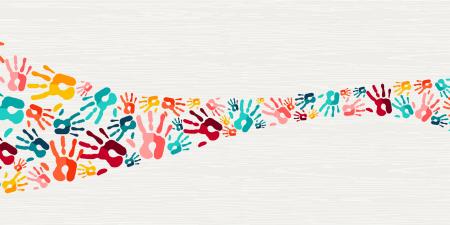