The images in the American Medical Association’s Historic Health Fraud and Alternative Medicine Collection include quack devices from the early 20th century, which gave rise to regulatory and professional oversight.

Use and even surgical implantation of regulated devices is common in 21st century health care. This is—perhaps ironically—one good outcome of unregulated, pseudoscience-based “medical” devices having been around for so long. The Industrial Revolution of the early to mid-19th century and applications of scientific method to medicine in the early 1900s, combined with the absence of regulations, led to the proliferation of contraptions and so-called miracle cure production, advertising, and use. Despite court-ordered injunctions against their use, many quack devices had devoted adherents.1 Evidence—or its lack—doesn’t always carry the weight it should, and this is still the case today.2,3

At least we now have regulatory oversight. The US Food and Drug Administration (FDA) was established by Congress in 1906.4 Also in response to dubious “health” intervention promotions, the American Medical Association (AMA) took a 2-pronged approach.

Public outreach. In 1906, the AMA began publishing regularly about quackery and health fraud in the Journal of the American Medical Association (JAMA). JAMA articles’ successes in public education led the AMA to establish a department devoted to combatting health fraud in 1913.5 An AMA director of the Department of Investigation traveled the United States to instruct radio, television, and in-person audiences about how to identify quackery and avoid its risks.

Curricular standardization. In 1908, the AMA’s Council on Education worked with the Carnegie Foundation to standardize and certify what students learn in medical schools. One product of this joint effort was publication of the Flexner Report in 1910,6 which, among other things, sought—though imperfectly and unjustly7—to help members of the public distinguish well from poorly trained physicians.

In the early 20th century, devices to which the AMA responded fell into roughly 6 categories. Three categories were based on then-new scientific concepts: radiation, radio and magnetic waves, and electricity. Three other categories were based on popular pseudoscience: phrenology, chromotherapy, and orgone therapy. The images shown and briefly described in the rest of this article represent only a tiny fraction of materials the AMA has collected and archived.

Radiation. Discovered by Pierre and Marie Curie in 1898,8 radium became well known as an all-purpose restorative tonic and was thought by some to treat a wide range of conditions. As early as 1923, a JAMA article warned of skin cancer risks,9 but after learning that radium’s radiation inhibited growth of cancer, physicians used radium-based interstitial irradiation to treat patients with cancer from 1930 to 1950.10 Early adopters (not necessarily limited to cancer patients) likely suffered radium’s iatrogenic toxicity from doses that were neither carefully regulated nor expertly monitored. Figures 1 to 3 are advertisements for devices that facilitated radioactivity consumption.

Figure 4. Revigator’s brochure, circa 1925. The brochure explained how the device “worked” by infusing water with radium.

Wave-based devices. Around 1916, use of the terms magnetic waves, radio waves, and vibrations was popularized based on the physician Albert Abrams’ work.11 Along with other individuals and companies that manufactured their own machines, Abrams told patients that, with a blood sample, one’s illness could be diagnosed and cured using “wave” technology. The AMA tested Abrams’ claims by sending a rooster’s blood sample. The rooster was diagnosed remotely with a sinus infection and tooth decay, but other patients were diagnosed with multiple serious diseases. Abrams’ quackery was exposed by JAMA in 1922,12 and though Abrams died in 1924—and despite the AMA’s and others’ efforts—similar wave devices were advertised for remote or in-person use for many subsequent years, as shown in Figures 5 to 8.13

Figure 5. Drown Radio Display, created by Ruth B. Drown, circa 1940

Figure 7. The Sonus Film O Sonic, circa 1950 (reenactment photo circa 1965). The device used song recordings to generate vibrations that were thought to be healing.

Figure 8. The Radioclast, circa 1920 (reenactment photo circa 1965). This was one of Albert Abrams’ original inventions.

Electricity. Nikola Tesla’s and Thomas Edison’s innovative electric devices of the late 1800s seemed like magic, and their novelty was exploited to suggest that electricity could cure ailments or control disease by magnetizing iron in a patient’s blood. Gaylord Wilshire’s I-ON-A-CO was a metal coil, which patients wore around their necks, enlivened by an electric current (see Figure 9).

The AMA’s Arthur J. Cramp called devices like the I-ON-A-CO “magic horse collar[s]”13 and issued warnings to the public by placing articles in widely read publications, such as Popular Mechanics, and organizing conferences with the FDA.1 The Theronoid belt—a device similar to the I-ON-A-CO with a smaller coil and a bulb added to the belt to indicate when the belt was “working”—was introduced by a former employee of Wilshire’s company, Philip Ilsey (see Figure 10).14

The Evans Vacuum Cap drew on a person’s vanity as a cure for baldness and was sold by the Modern Vacuum Cap Company at the turn of the 20th century (see Figure 11).

Phrenology. Phrenology erroneously holds that measurements of bumps on a person’s skull can determine that person’s traits. Developed in the late 1700s and popularized in the 1800s, phrenology had been discredited as pseudoscience by the dawn of the 20th century,15 but it was still used to promote devices through the 1930s. One such device, the Psychograph, created by Henry C. Lavery, was installed not only in malls and cinemas as entertainment, but also in physicians’ offices in the early 20th century (see Figure 12).16

The AMA’s efforts to professionalize medicine and to articulate to members of the public the differences between science-based medicine and pseudoscience-based quackery was one reason phrenology lost adherents, but many other quack devices remained.

Chromotherapy. Chromotherapy began with a scientifically sound kernel of truth: “light is energy, and the phenomenon of color is a product of the interaction of energy and matter.”17 Dinshah P. Ghadiali popularized these properties to promote his Spectrochrome, erroneously suggesting that illness or injury could be remedied by colors and light (see Figure 13). Violet rays, via wand, were applied to a patient’s body (see Figure 14). JAMA continued publishing refutations of chromotherapy until 1958,18 when the FDA facilitated a permanent injunction against Ghadiali’s institute.19

Figure 13. Spectrochrome, circa 1930s. Although it looks like there is a Star of David on it, this symbol, created by Ghadiali, actually represents chemical elements in attuned color waves.20

Orgone. Wilhelm Reich conceived of orgone as similar to chi or life force but drew on Freudian ideas about sex to suggest that traumatic experiences block energy flow in a person’s body, causing ill health, and that orgasms promote wellness.21 Christopher Turner writes: “[I]n the ideological confusion of the postwar period … Reich’s ideas landed on fertile ground.”21 Orgone energy, which a conical hat would trap, was thought to dissipate like heat from the top of one’s head, and orgone devices were promoted as pulling orgone energy from the atmosphere and radiating it to a user. AMA investigations encouraged the FDA to bring Reich to court, resulting in a ruling that stopped the sale of Reich’s machines in 1954.21

While the shine may have worn off some of these inventions (though some are still used), there is no shortage of new pseudoscientific devices being marketed. The internet, of course, has given rise to a whole new class of hucksters and frauds, and the rise of conspiracy theories, along with the Covid-19 pandemic, has certainly not helped. We now have a great variety of governmental and nongovernmental bodies dedicated to fighting the scourge of misinformation, although it remains to be seen how effective they will ultimately be.

How Should Engineered Nanomaterials Be Regulated for Public and Environmental Health? 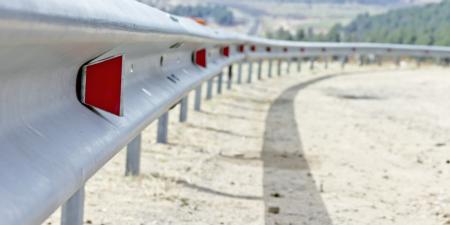 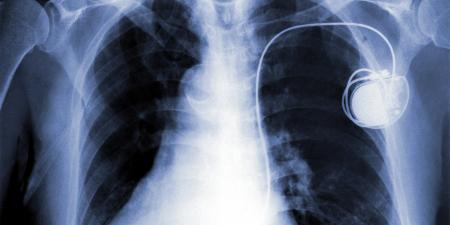 What Should Cardiac Patients Know About Device Cybersecurity Prior to Implantation? 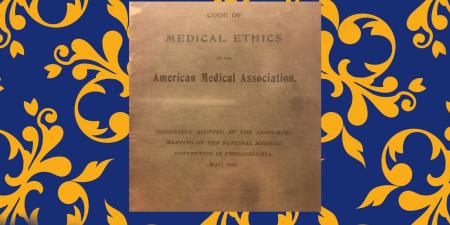 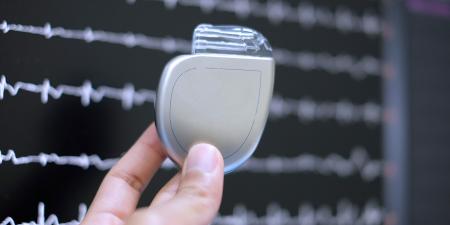 How Differently Should the FDA Regulate Drugs and Devices?