Dr. George Redden is an obstetrician/gynecologist in a small town. He has been in practice for 26 years, the last 20 of them in his current practice. Most of his patients are healthy young women with low-risk pregnancies. He often sees children he delivered at his grandchildren's school performances. He likes to stop and chat with the women he saw through pregnancy and find out how they and their children are doing. Dr. Redden has been thinking of retiring in the next 7 or 8 years and has been talking to his wife recently about his desire to continue practicing medicine part-time during his retirement.

"George, you seem to be doing well. All systems are go," Dr. Turner explained. "I did notice one thing that I would like to check into further. I have been seeing a slight tremor in your left hand."

Dr. Redden crossed his right hand over his left and shrugged. In the past few months his hand had begun to tremble uncontrollably when he was resting it on an armchair or just sitting with his hands in his lap. This tremor was embarrassing and becoming more and more difficult to hide. He had found that he if moved his hand immediately or tried to pick up an object sometimes the tremor would stop. But recently his wife had commented on it and he had simply brushed it off as a muscle spasm.

"It seems to be a resting tremor, George. Maybe we should do some further tests," Dr. Turner suggested.

"I think it's just a tremor. You know, we're getting old, Charlie," Dr. Redden explained. "It's not a problem, I'm right-handed anyway, and it doesn't bother me."

"If it gets any worse I want you to come back to me so we can run some tests."

Dr. Redden did not see Dr. Turner again for another 8 months when he came in with a case of strep throat that his granddaughter had brought home from preschool. Dr. Turner swabbed Dr. Redden's throat, and then left to give the sample to the lab to run a culture.

He returned to the exam room and sat down to write a prescription for Dr. Redden.

"George, how is that hand of yours? It seems to be getting worse," Dr. Turner commented as he noticed Dr. Redden's hand sitting in his lap shaking. "I noticed that you seemed a little unsteady, are you having any problems walking?"

"No, I'm fine. Maybe just a little tired today. You know my throat has really been bothering me."

"What about trouble getting out of chairs, or out of the car?"

"What about problems with writing or typing?" Dr. Turner asked as he glanced down at the form that Dr. Redden had filled out in the waiting room. The print was incredibly small and difficult to read.

"Charlie, I'm fine. Are you going to give me that antibiotic or not?" Dr. Redden answered tersely.

"George, I think there is the possibility you are not fine. You seem to be progressively losing motor control. You need to see a neurologist. And I think you need to consider the fact that you may not be able to continue delivering babies."

Dr. Redden took the script Dr. Turner offered him, and turned to his friend and colleague, "Dr. Turner, delivering babies is my life, if I have to give that up what will I have to live for? I'll be at my office caring for my patients until the day I can't get out of bed."

Dr. Redden is a physician who is dedicated to his practice and appears to attend to his own health needs as well. He has a primary physician and sees him on a routine basis. He has been doing so for years. Physicians in general start out with better health than the general population but they do not take as good care of themselves. Many physicians in good health often do not have primary physicians to whom they go to on a regular basis. These physicians will settle for curbside diagnoses or consultations and then treat themselves [1-4]. It is noteworthy that Dr. Redden did not treat himself for a sore throat but sought treatment through his primary care physician. Many physicians would have just written a prescription for themselves. It is not illegal or medical misconduct to write a prescription for oneself or to diagnose an illness in oneself, although the AMA's Code of Ethics advises against doing so. It's just doesn't provide good medical care.

The one exception in Dr. Redden's self care is his failure to address his movement disorder and to obtain an expert diagnoses. Instead of showing concern, he minimizes the significance of his resting tremor. This is most likely due to his concerns that he might have Parkinson's disease and represents a denial that is not uncommon especially in the face of a disease that could be disabling.

Dr. Turner showed appropriate concern for his patient and fellow physician who exhibited an abnormal tremor, most likely parkinsonian in nature. Dr. Turner's concern is based on his skills as a clinician and his ethical responsibilities to a fellow physician. There is no doubt that Dr. Turner's concern and his expression of this concern for his patient and colleague is to be applauded. I am not an ethicist, but it appears to me that Dr. Turner's actions were highly ethical and in accordance with the Hippocratic Oath and Maimonides Physician's Prayer. Both of these documents form a strong basis for our ethical standards as physicians and have been included in the graduation exercises of medical schools in this country.

The ethical standards in the Hippocratic Oath specify giving excellent care and support to our fellow physicians as well as to our patients: "I will keep this Oath and this stipulation to reckon him who taught me this Art equally dear to me as my parents" [5]. The Maimonides Physician's Prayer asks that the physician only see the human being in the sufferer and "ever be ready to cheerfully help and support rich and poor, good and bad, enemy as well as friend …Do not allow thirst for profit, ambition for renown and admiration, to interfere with my profession." The prayer also calls for support of the physician "in this great task so that it may benefit mankind," and for illumination of the physician's "mind that it recognize what presents itself and that it may comprehend what is absent or hidden." The essence of this prayer is an entreaty for physicians to be able to give unbiased care to patients based only on their clinical skills, which include both the professional knowledge of diseases and an understanding of the human factors effecting patients. This is so very important when we treat our fellow physicians. Our admiration for their ability and skills, our identification with the struggles they are facing accompanied by their anguish and pain, and our relationship to them as colleagues in the community need to be tempered by our clinical skills.

Reflecting upon caring for fellow physicians allows one to realize that helping a colleague has very high value in the mission of the medical profession to diagnose, treat, and promote healing in our patients. Help and care that is given to a fellow physician can be multiplied by the positive effect of the professional activities of that physician in his or her own practice. Thus, helping a colleague helps many patients to benefit from the care of that physician.

In treating other physicians, one must be careful to do so in a way that is compassionate but does not lead to the immediate rejection of the clinical recommendations. This may require skills that we have not routinely used as practicing clinicians. Dr. Turner's first 2 statements "George, I think there is the possibility you are not fine. You seem to be progressively losing motor control. You need to see a neurologist." are stated in an ethical, effective, and caring manner. It takes more than a modicum of courage to confront our fellow clinicians. The last statement—that Dr. Redden should consider giving up his obstetrical practice—leads immediately to resistance. Dr. Turner needs to first obtain an expert evaluation before he can counsel a change in the work situation. If the treating physician immediately brings up the practice issue, this may lead to resistance and even to the issue being dismissed and ignored.

State Physician Health Programs (PHP) may provide aid and assistance to physicians such as Dr. Turner in helping their colleagues especially when it relates to factors that affect a colleague's practice. The programs can help physicians deal with illness that may have a potential for disability and possibly impairment at the work site. State PHP's exist in 48 states and the District of Columbia. Most have affiliation with the state medical society. About 60 percent regularly help physicians deal with a physical illness. Those that don't regularly provide this type of help may provide advice and guidance for physicians such as Dr. Turner who want to be effective in counseling their fellow physicians concerning practice issues. When one physician confronts another about the effects of illness on the practice of medicine, it is easy for the confronted physician to disregard the advice and even to degrade the clinical skills of the physician giving the advice. When presented by several physicians or a group of clinicians who have both awareness of the illness and the impact of illness on the practice of medicine, the confronted physician is more likely to heed the advice. 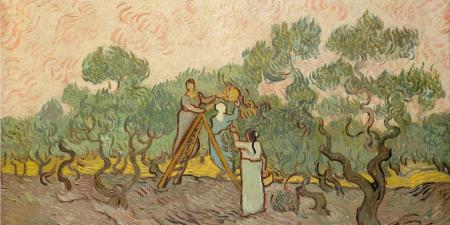 Achieving a Sense of Well-Being: Physicians' Prescriptions for Stress Management 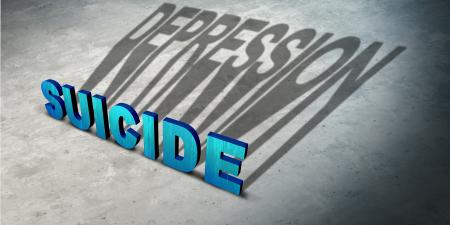 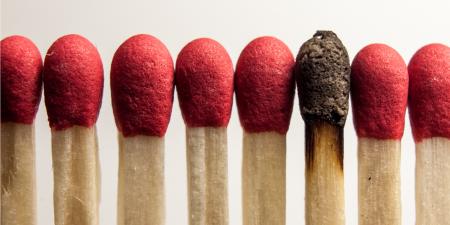 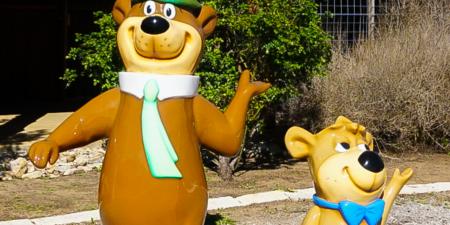 Yogi and Booboo, or A Funny Thing Happened to Me on the Way to Bally.