I have worked as a simulated patient (SP) and SP trainer for the past 7 years. Like many theater artists, I was drawn to SP work as a clear and direct outgrowth of my goals in the arts. As an actor, director, and writer, one of my primary aims is to facilitate communication and understanding between people.

Many medical students embrace this interaction wholeheartedly. Because I am not a faculty member or physician, students feel comfortable asking questions they might be too uncomfortable to bring up in an academic context. Common areas of students' concern are what it feels like as a patient when a doctor says he doesn't know an answer to a question, whether it is okay to cry with a patient or family, and how much of one's own history or experience it is appropriate to share. I have had students burst into tears during SP encounters, usually out of fear of asking the wrong questions or being too invasive. In such instances, I stop the interview and ask the student to imagine how it feels to be the patient. Sometimes, we reverse roles for a minute or 2, so he or she can truly understand the patient's perspective. Then, I remind the student that, as a physician, it is his right and responsibility to ask or discuss anything that will help treat the patient more effectively.

Occasionally, medical students can be so intent on getting the "right" answer that they miss the point of the SP exercise. It is understandable that students might perceive the interaction this way; we are all the products of an educational system that prizes getting the right answer. However, as an SP, I am not merely a diagnostic puzzle but a teaching tool. If a student discovers that I am an asthmatic who has been smoking on the sly, he or she has defined the problem. If the student then berates me for smoking and feels that he or she has done the right thing, I have failed. My job is to elucidate the difference between the scientific "right" and the human "right" answers, so that eventually the student realizes that they are one and the same. One philosophy-major-turned-physician commented that he had always assumed that he would have an easy time talking to and identifying with his patients, but that during his first 2 years of medical school he felt such pressure to prove himself academically that he forgot how to access the parts of himself that had wanted to become a doctor in the first place. He viewed SP encounters as a chance to explore and rediscover the humanitarian part of himself and to be validated for it.

SP encounters can help students confront and deal with specific fears. One student entering his third year of medical school described an encounter in his first-year clinic in which a patient had stormed out. The experience had so shamed him that he was considering a specialty in which he could avoid having much patient contact. To address this, we restaged the encounter with a SP, and he had a chance to explore ways to handle the situation and rebuild his confidence.

My experiences as an SP have changed my own behavior as a patient, as well as my expectations of medical professionals. I have a clearer sense of what is acceptable, and, if I feel bullied or disregarded by a physician, I now feel comfortable asserting my needs as a patient. Indeed, I feel it is almost my responsibility as an educated patient to continue my SP role with any physician I encounter. I am also more aware of the pressures on physicians and am more patient with bureaucratic aspects of health care that are beyond their control. Perhaps most important, I appreciate the limitations of medical science and understand my responsibility in the diagnostic and treatment process. In the past, I expected physicians to be almost oracular, able to divine my illness simply by being in the same room. Now I understand and embrace the fact that our relationship is a partnership.

Several years ago, I received a phone call from a physician friend who wanted advice. Throughout our friendship, he had been rather dismissive of SP work and had often teased me, in a gentle but pointed way, about distracting students from learning about medicine. Two weeks before our conversation, he had been diagnosed with cancer and had turned to his colleagues for advice and treatment. His experiences left him frustrated and despairing. "I thought it would help to know I'm seeking the best opinions," he said, "but it really doesn't. No one seems to listen enough to help me make a choice. How do you make them really talk to you? This is what you teach people to do, isn't it?" I felt that my experiences as an SP had come full circle, as I helped the physician learn to be an effective patient. It dismayed us both to realize that his friends and colleagues were doing their best to be compassionate and helpful, but they lacked the skills to address his feelings. Their discomfort had a clear cost to him as the patient, but there was another, subtler cost to the treating physicians, who felt inadequate and helpless because they sensed they were failing to meet his needs.

As an SP, I am reminded that medicine and theater derive from a common origin: the shamanic healer. In traditional societies today, shamans still take on character roles and perform rituals in order to heal the sick. Actors and physicians share the goals of bringing comfort and assuaging pain. Physical healing is relatively new to the practice of medicine; physicians today are fortunate to have so many tools at their disposal. But throughout the ages, physicians have always been able to listen and care and dispense comfort. This is what I, as an SP, endeavor to help physicians remember and practice. 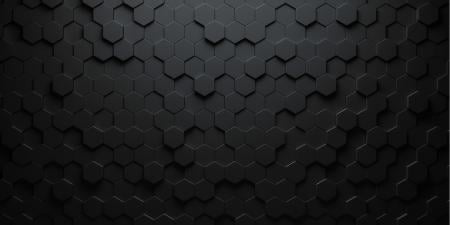 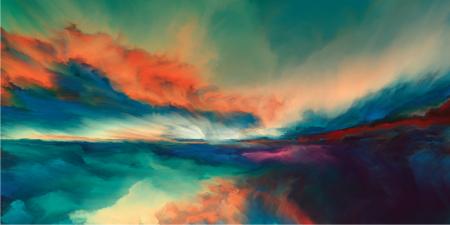 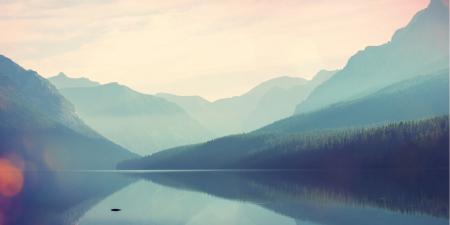