These drawings represent everyday experiences of an artist who has been living with rheumatoid arthritis since her teenage years. Over the course of 20 years, the disease has damaged a series of joints in her body. Pain and inflammation accompany the most mundane of her movements and gestures. Fatigue and side effects of medications are routine parts of life. None of her impairments are publicly recognized and duly accommodated, as she is not (yet) visibly disabled. Asking for a seat on the bus, for instance, turns into a thorough social negotiation, as does having to constantly remind people that she actually is disabled. Lacking visual signs of disability, she is often accosted for “evidence”—an authentication, a reminder of “her” disability. With these drawings, each of which describes the artist’s daily negotiations with pain, inflammation, and fatigue, she seeks to render visible what remains locked up within the boundaries of her skin.

Figure 1. The Art of Zipping Up

A black-and-white drawing in which the body is split in half from the shoulders and the chest is transforming into steps.

A pencil drawing in which a woman’s back is mostly exposed and her legs disappear under a cluttered surface. 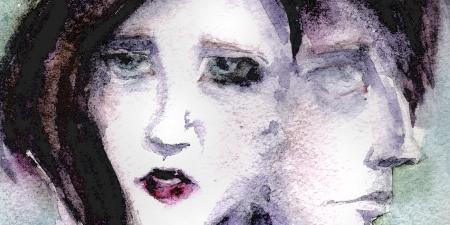 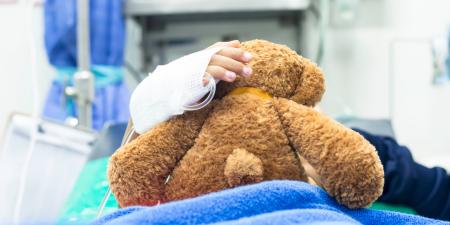 What Do Clinicians Caring for Children Need to Know about Pediatric Medical Traumatic Stress and the Ethics of Trauma-Informed Approaches? 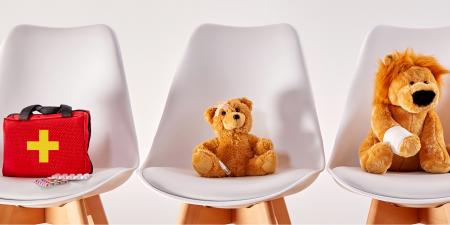 Preventing and Responding to Iatrogenesis in Pediatrics 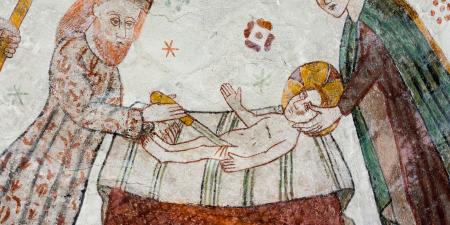