The mission of the Department of Dermatology at Stanford University is "sustained leadership in scientific investigation, patient care, and in training future leaders of our specialty in an environment that fosters creativity and synergy." To fulfill this mission we have always tried to offer our residents an opportunity for at least one month-long elective to stimulate their interest in a new area of investigation. We expect that funding from hospitals for clinical dermatology training will eventually be earmarked for residents' clinical activity only, a circumstance that could destroy our elective training opportunities.

One of our creative residents developed a well-organized and supervised elective at Connetics Corporation, Palo Alto, Calif., a local pharmaceutical company that specializes in producing drugs for skin diseases. His elective focused on product development and organization of clinical dermatological trials in an industry environment. The resident described the experience as outstanding, saying that it gave him broad exposure to clinical trial design and implementation. The pharmaceutical company indicated that having an enthusiastic dermatology resident on site greatly improved their employees' motivation and helped them to connect with the patient-focused side of drug development.

As a result of that elective experience we began discussions with Connetics requesting that they fund one resident position so that we could always afford to offer a resident elective. From the very beginning, both the Department of Dermatology and Connetics clearly understood that no resident would be required to spend the Connetics-funded elective time at the company.

The dermatology department vigilantly maintained the integrity of its actions throughout the entire process. The independence and control of the Stanford Residency Program was maintained. At the time of the initial discussions the dean of the school of medicine was a founder and active member on the company's board of directors. For that reason, although he was informed of the dermatology department's plans to examine the possibilities of an industry-funded elective, the dean was neither consulted nor asked to give an opinion on the arrangements.

From the department's point of view, this was an opportunity to develop a totally new type of educational program. The guiding principle was that the funding be given as a gift with no controls attached. It was designed to cover the full salary and benefits of one resident position for three years. Matching and selection would be done by the program according to the method we already had in place. Although the funding would allow our program to accept one more resident, no position would be specifically designated as the industry-funded one, and the industry donor would have no involvement in the selection process. The elective position would operate like other training at our institution, with 11 months of work each year and one month for vacation and academic meeting time.

The elective month was to be offered equally to all of the residents in the dermatology program. During the elective month the resident could undertake any research project approved by a faculty mentor and our residency program director. The project could be associated with the gift-giving pharmaceutical company, any other pharmaceutical company or another academic institution. The goals and objectives for the elective at the pharmaceutical company were structured to produce a deeper appreciation and understanding of the drug development and approval process. The educational goals and objectives were approved by the Stanford residency program director.

As chair of the Department of Dermatology and residency program director at the time, I took full authority and responsibility for developing this program. I had no consulting, contracting or other financial relationship with Connetics at that time or subsequently. The program was approved by the Stanford Graduate Medical Education Review Committee and Accreditation Council for Graduate Medical Education. In September 2001, Connetics sent a letter committing support for one dermatology resident position from July 1, 2003, through June 30, 2006. An initiating gift of $100,000 was received before December 31, 2001, and the new position was assigned during winter term 2002. Subsequently additional unrestricted gifts were given and a new agreement promised to continue the program through June 30, 2009.

Results of the Industry Gift Program

We believe that the industry gift has enabled a much-desired elective program to become a reality. The residents who have taken the pharmaceutical elective praise it as a unique learning opportunity. Residents who have used their elective to explore other areas believe that the small periods of specialized focus motivates them toward academic careers. Five of our six graduating dermatology residents this year will continue in full-time academic pursuits while the sixth will take a part-time academic position.

We have completed the first three years of funding, and to date we have not found that our residents or faculty are indebted either "in subtle or in very direct ways" [1]. The positive experiences that our residents have reported during the pharmaceutical company-sponsored elective definitely directed them to greater academic pursuits and better understanding of dermatological drug development. We are aware of the risks of this type of an experience, but have not seen that our residents are "conditioned … to prescribe that company's products preferentially" [1] since we focus on the use of generics in our residency program. This innovative program offers our residents supervised experiences in the pharmaceutical industry as well as in other areas of academic dermatology.

As a result of the successful funding of this program and a recognized need for additional dermatologists, the American Academy of Dermatology has used pharmaceutical donations and other funds to support 10 residency positions throughout the United States. The 10 positions were selected with a goal of generating additional dermatologist positions in programs that have a potential to develop physicians who would practice in underserved areas. 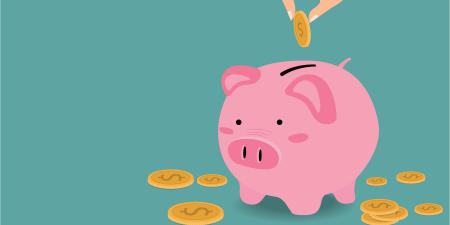 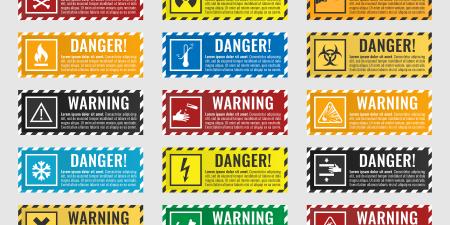 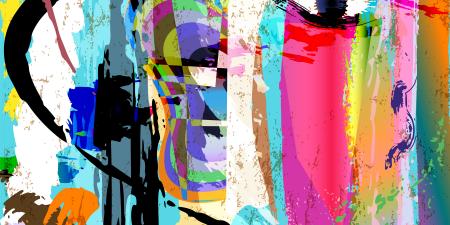 Dermatology and the Changing Face of Medicine