Huntington’s disease (HD) is a hereditary neurological disorder that leads to serious physical and mental disabilities. Initial symptoms usually appear between the ages of 35 and 50 and may include difficulty in concentration, memory loss, depression, and uncontrolled muscle movements. As the disease advances, uncoordinated movements become more apparent, and the decline in mental abilities generally results in dementia.

Presymptomatic genetic testing is available to determine whether a person has the faulty gene that causes HD. Every child born to a person who has the disease has a 50 percent chance of inheriting the faulty gene. If the mutation is present, the person’s risk of developing the disease is virtually 100 percent. At present, there is no cure for HD, and there is no known way to stop itfrom progressing.

The foregoing case presents a conflict between a child’s parents and the child’s doctor regarding the advisability of performing genetic testing on the minor for Huntington’s disease. The parents want the test to be performed on the grounds that their son, Josh, will be better prepared to cope with the disease if he—and they—know from an early age that he will develop it sometime during his lifetime. In contrast, Dr. Carpenter does not want to order the test, arguing that Josh should not be deprived of the opportunity to decide for himself at a later age whether or not to be tested and potentially receive such harmful information. So, who is right? Is Dr. Carpenter interfering with the parental control of Josh or simply committed to his best interests?

What Is Best for the Child?

For adult patients, the choice to have genetic testing is a very personal decision that, in general, should be respected by health care professionals. This is clear when the result of such testing can be clinically useful medical information. But even if there are no preventive or therapeutic measures available (as it is the case for most genetically related diseases), a case can be made for taking the test and being told the results. Certain studies indicate that some people prefer to be tested for HD and to know the results of such testing because they feel that the relief of testing negative would outweigh the possibility of testing positive. Some feel that in such a situation nothing is worse than uncertainty [1].

But when children are considered for genetic testing for Huntington’s disease, there are additional concerns that weigh against the reasonableness of testing. In the United States several medical bodies have issued statements advising their members that presymptomatic genetic testing of children for diseases usually manifested later in life, and for which there is no prevention or cure, should be strongly discouraged [2-4]. The main arguments supporting this position are, (1) the absence of a clear medical benefit to the child; (2) the psychological harm that the child may experience as a consequence of his or her parents’ knowledge of the test results; and (3) the preservation of the minor’s right to make an autonomous decision in the future. Moreover, testing of children for HD may expose them to discrimination or stigmatization and even result in deteriorating sibling relationships [5, 6].

At the international level, the widely accepted view is similar to that in the United States: all major guidelines on the matter strongly discourage genetic testing on children for late onset disorders [7]. The vast majority of clinical geneticists in a number of countries, including the United States, agree with the existing guidelines [8].

The Child’s Right Not to Know

An additional argument against the testing of children for late onset disorders is the preservation of the child’s right not to know. The right not to know one’s genetic information is increasingly recognized by international and domestic regulations as a response to the growing availability of genetic tests, which may burden people with more information than they can bear. This new right can be regarded as a legitimate expression of personal autonomy, although its ultimate foundation is people’s interest in not being psychologically harmed by such potentially devastating information about their health status [9]. It is indeed unjustifiable, or even inhumane, to take away hope from people by exposing them to knowledge they do not want, especially when there is no treatment [1, 10].

If one accepts that adults have a legitimate interest in not knowing their genetic information and continuing their lives in peace, then it seems fair to preserve children’s right to choose until they can decide for themselves whether their life is better lived with that knowledge or without [11]. In other words, allowing children to be tested for late onset disorders compromises their future autonomy [12]. Support for this conclusion comes from empirical studies in which only about 20 percent of people at risk for Huntington’s disease decide to undergo the testing [13]. If the vast majority of adults prefer not to know whether they will suffer from HD or not, how can we assume that a 3-year-old boy would benefit from such devastating information? Should we not rather try to preserve in such a case what Feinberg calls “the child’s right to an open future” [14]?

Parents generally have the legal authority to consent to genetic testing of their children, and in doing so they are expected to make the best decision for the child. Health care professionals, however, have an ethical and legal duty to intervene in a minor’s interests if the parental request for a test may harm the child. In this case, Dr. Carpenter is not improperly interfering with the legitimate rights of the parents to make decisions on Josh’s behalf. He is simply keeping to the widely accepted recommendations of professional bodies that state children should only be tested when it is in their interests and some treatment can be offered, and that they should not be tested for late onset disorders. 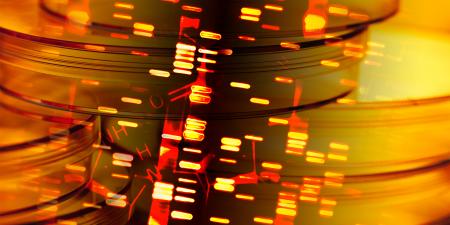 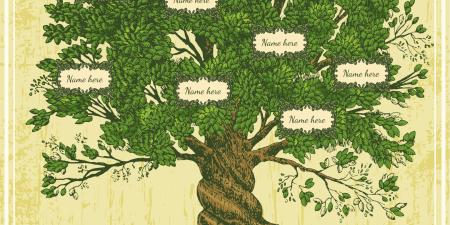 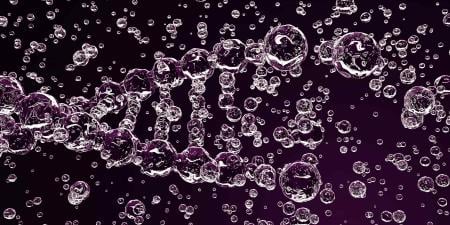 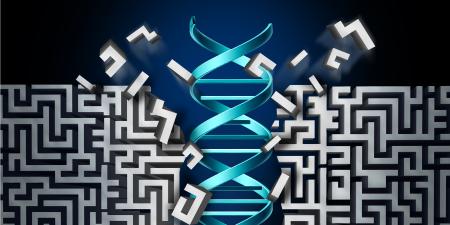