During the COVID-19 pandemic, some US federal courts required jurors’ vaccination against COVID-19, which, according to some, made a juror less representative of a peer. This comic investigates this set of concerns narratively and visually.

The growing COVID-19 pandemic provided novel loci of polarization of Americans throughout 2020. Wearing a mask or refusing to mask became a political statement. At the highest levels of government, leaders disputed the advice of experts; facts themselves were and continue to be politicized. Scientific institutions became targets of ire at a moment when science was singularly equipped to offer key contributions of global and domestic importance. A glimmer of hope arrived in November 2020, when companies released results of clinical trials showing vaccines’ over 90% efficacy in preventing COVID-19 in tens of thousands of human subjects who received the vaccines.1

Most frontline workers lined up to receive shots. The vaccine rollout felt to many like the first good news in a long time—a kind of scientific and cultural permission to cautiously exhale a breath held far too long. I cheered when my dad, an emergency room physician with a perennial cough, sent a photo of his vaccine card to our family chat.

Not everyone saw the unprecedented mRNA vaccines as a remedy to a desperate situation. Hostility and hesitation were and remain pervasive. Compared to other wealthy nations, the United States lagged in its rate of vaccination by the end of 2021.2 Many eligible adults refused the jabs. To raise vaccination numbers, mandates were issued across public and private companies, universities, health care organizations, and state and local governments.

As an example of a nationwide trend, in June 2021, proof of vaccination against COVID-19 was required by a federal judge of jurors in a federal trial on pharmacy chains’ roles in the opioid epidemic.3 The comic’s last panel highlights the fluctuation of representation in the jury box across history as policy changes rooted out racism, sexism, and discrimination against poverty.

Did vaccine mandates shift representation in jury boxes unjustly? A litigation consulting firm found that liberal jurors slightly favor plaintiffs, while conservative jurors slightly favor defendants. In the June 2021 federal opioid case, defendants prompted the presiding judge to throw out the mandate for that particular case.4 In the final panel of the comic, over calligraphy in which the words owner, property, and freemen are legible, the comic reads, "by a jury of one’s peers." Perhaps peers should have an asterisk in our democratic, civic, and public health deliberations, as we reconsider what it means to be a citizen of a nation, of the world.

Ethics Talk: Revitalizing Democracy During COVID-19 Pandemic and Beyond, Part 1

Ethics Talk: Revitalizing Democracy During COVID-19 Pandemic and Beyond, Part 2 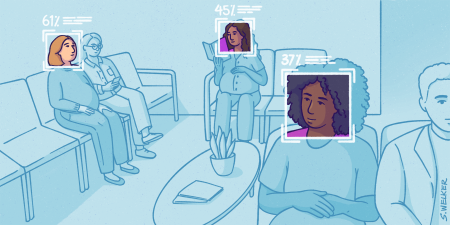 How Should Clinicians Respond to Race-Based Algorithms as Sources of Iatrogenic Harm? 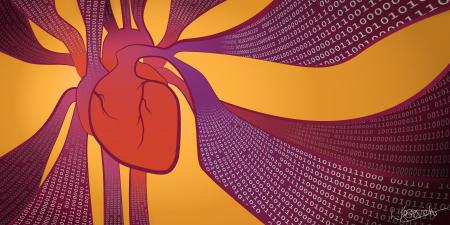 Should We Rely on AI to Help Avoid Bias in Patient Selection for Major Surgery? 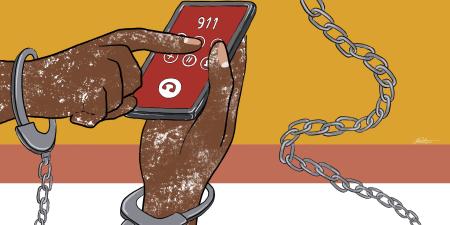 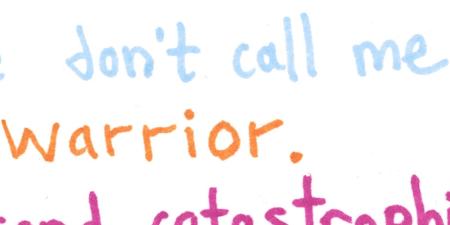 At War With Bodies’ Limits