Ms S is a 60-year-old woman with stage I breast cancer. After diagnosis, she was referred to a surgical oncologist, Dr J. Over the course of several visits, Dr J and Ms S considered risks and benefits of 2 primary treatment options: breast-conserving surgery with follow-up radiation and total mastectomy, which generally does not require radiation. The patient and surgeon agreed that a left total mastectomy would be best.

The mastectomy went well, and, during a follow-up visit, Dr J reported good news: there was no evidence to suggest that Ms S’s cancer had spread beyond her breast. Ms S was pleased to hear this news. She also seemed worried, however. “So, I was reading that there is no difference in survival between breast-conserving surgery and mastectomy.”

“Yes, you’re right. But as we discussed before your surgery, mastectomy patients are less likely to need radiation.1 You didn’t want radiation,” Dr J responded.

Ms S resumed, “Well, that was what I thought at the time.2 But now I wish I’d had the breast-conserving therapy with the radiation. Maybe I didn’t need the more disfiguring surgery.”

Dr J listened. “I think I understand your concerns, yet I think we had a good discussion about the decision we made together. We talked through all the relevant details, and you seemed to understand them thoroughly at the time. That was important to both of us. I think this decision was well made and had a good outcome. That said, I understand that postsurgical hindsight can make us think differently about what the details mean at different times in our reflections. Why don’t we talk more during your next follow-up visit?”

Ms S agreed, wiping a tear from her face. Dr J wondered if she could have done or said more to help Ms S with her feelings of postsurgery regret.

This case vignette highlights decisional regret, which is one of the possible consequences of the patient decision-making process when there are multiple treatment options available. Although the process of shared decision making, which appears to have been carried out in this case, is utilized to help guide the patient and the physician to come to a mutually acceptable and optimal health care decision, it clearly does not always obviate the risk of a patient’s regretting that decision after treatment. Ironically, the patient might end up experiencing more regret after participating in a decision-making process in which more rather than fewer options are presented and in which the patient perceives the process as collaborative rather than paternalistic. For example, among men with prostate cancer, those with lower levels of decisional involvement had lower levels of decisional regret.3,4 We argue that decisional regret does not mean that shared decision making is not best practice, even though it can result in patients being reminded of their role in the decision and associated personal regret with that decision.

Shared decision making has been defined by Elwyn et al as “an approach where clinicians and patients make decisions together using the best available evidence” and patients are supported to consider options and to achieve informed decisions.5 As opposed to the paternalistic approach to health care commonly used in the past, shared decision making respects patient autonomy while also adhering to 3 key principles of health care ethics: (1) beneficence, or a physician’s duty to act for the good of the patient; (2) nonmaleficence, or avoidance of harm to the patient; and (3) justice, understood as an equal distribution of scarce resources.6 When these 3 key principles are combined with the treating physician’s duty to respect the patient’s autonomy in the decision-making process, the appropriate approach for decisions that are not time sensitive is shared decision making.

Three elements are required for the shared decision-making process to be effective. First, both the physician and patient must recognize that a treatment decision needs to be made. Second, both the physician and patient need to understand the risks and benefits of each of the treatment options. Third, the decision must take into account the physician’s direction and the patient’s preferences and personal values.7 Shared decision making is best utilized when a decision is preference sensitive in that there is more than one medically reasonable option available and the best option depends on an individual patient’s preferences and circumstances.7,8

Decisional regret is a relatively new area in oncology research and refers to a highly negative emotion that results from uncertainty as to whether a treatment choice was the best among several options or a suboptimal outcome caused one to feel that a different choice might have been more desirable.9 Whether decisional regret is a failure of shared decision making10 or a consequence of decision making is debatable. In order to understand the origin of a patient’s feeling of regret, it is important to appreciate that there are different types of regret. Patients might regret their decision based on (1) the outcome of the decision, (2) the treatment option they decided upon, or (3) the process by which they came to their decision. A patient who regrets the foreseeable or unforeseeable outcome of the decision wishes that she had picked a different treatment. For example, the patient might believe, If only I had picked the mastectomy instead of the lumpectomy and radiation, the cancer would not have come back (regardless of the published data that led to her initial decision). A patient who regrets the chosen treatment option itself might wish, as did the patient in the current scenario, that she had picked the lumpectomy and radiation instead of the lumpectomy (regardless of any long-term outcome). Finally, a patient might be dissatisfied with how the decision itself was made due to lack of involvement or being rushed or ill-informed, for example.11 One might experience one type of regret but not others, or the overall experience of regret might be a combination of all 3 types.

Both option regret (ie, “picking the wrong door”) and process regret (eg, having made a decision too quickly or without sufficient involvement) can be associated with self-criticism and anxiety and even depression.12 Patients experiencing these types of decisional regret can be angry at themselves, at the process, and possibly even at the physician for having made a seemingly poor choice, given that they perceive the decision-making process as retrospectively unjustified and the outcome as being worse than what it would have been had the other option been chosen (eg, disfigurement from total mastectomy vs burden of radiation following partial mastectomy). Moreover, for patients who perceive the process to be at least in part unjustified, the intensity of the feeling of regret is dependent on the importance of the outcome.11 Shared decision making affords the opportunity to reduce both option and process regret, mostly by slowing down the conversation between the patient and the physician to allow the patient to more fully elaborate treatment goals and preferences.

The patient in the case made the decision to undergo a total mastectomy instead of breast-conserving surgery and subsequent radiation, which has an equivalent oncological outcome.13 That is, she opted for the morbidity of a larger surgery—removal of the entire breast—and skin numbness (mastectomy) instead of a smaller and less morbid surgery (lumpectomy) combined with the inconvenience of radiation therapy (generally 5 days a week for 5 or 6 weeks) and delayed skin changes associated with radiation therapy. Following her recovery from surgery, she now regrets this decision: “Well, that is what I thought at the time. But now I wish I’d had the breast-conserving therapy with the radiation. Maybe I didn’t need the more disfiguring surgery.”

The patient is experiencing option regret: she made the decision to undergo mastectomy in order to avoid radiation therapy, but she now regrets the extent of surgery necessary to avoid radiation therapy. She does not know what life would have been like had she picked the other treatment option, but, having experienced the results of her decision, she now regrets the decision.14 In regretting the treatment whose outcome she has experienced (“disfiguring surgery”), she also might be experiencing process regret. She suggests that perhaps the decision was made without her full understanding of the 2 surgical options and the cosmetic effects of a total mastectomy when she states, “Maybe I didn’t need the more disfiguring surgery.” Given that Ms S is clearly distressed, as she wipes a tear away, she may feel responsible and be blaming herself for a decision she now regrets. In this case, would a more effective shared decision-making process have made a difference?

Just because a decision was made in concert with the patient after providing information appropriate to the patient’s level of understanding does not mean that the patient will end up not regretting the decision. In the current case, the patient regretted the chosen treatment option despite what appeared to be a well-reasoned discussion and decision to undergo mastectomy in order to avoid the burden of radiation therapy. Decision aids and supports have been posited to reduce decisional regret.14,15

The absence of decisional regret does not necessarily mean that the shared decision-making process was a success.14 Rather than judging the success of the process in this way, the physician should reflect on the conversation and ensure that the tenets of medical ethics have been upheld. Was the physician acting in the best interest of the patient? Were the risks and benefits of, and alternatives to, the different treatment options explained? Specifically, when there are multiple equally efficacious but clinically different options available, were the differences among all options thoroughly discussed? Was the prospect of decisional regret and what that might mean for future therapy discussed? Were the possibilities of over- or undertreatment discussed with the patient? And, lastly, did the patient make up their own mind? If the physician acted with beneficence, nonmaleficence, justice, and with respect for patient autonomy, then the process can considered ethical even if the patient later experiences some level of decisional regret.9,10

Shared Decision Making: Physicians’ Duties to Patients and Other Physicians 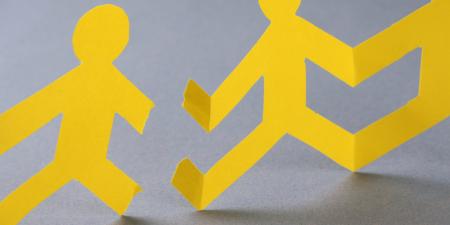 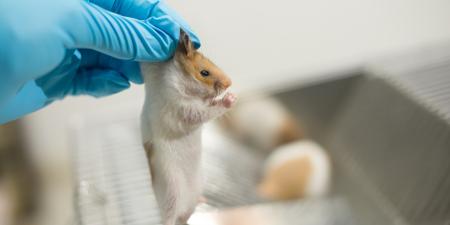 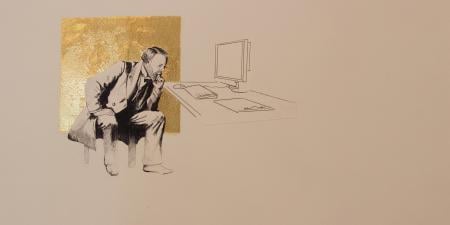 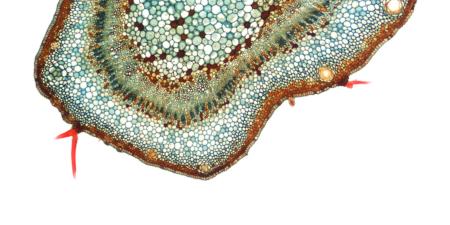 Response to “Ethics and Linguistics of ‘Domestic Global Health’ Experience”